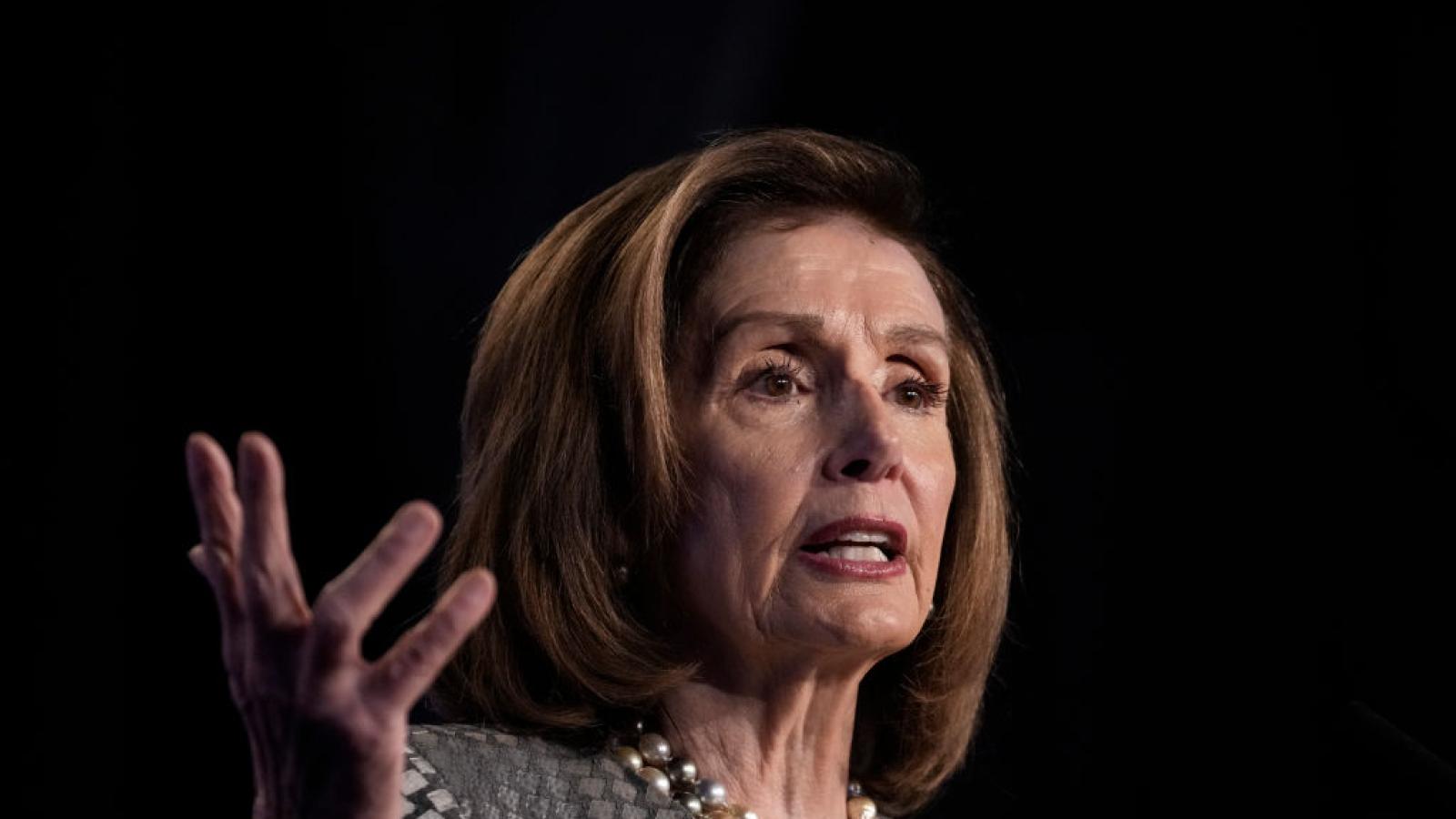 House Speaker Nancy Pelosi says the recent attack on her husband will affect her decision on whether to retire from Congress if Democrats lose control of the chamber as a result of the midterm elections.

"I have to say my decision will be affected about what happened the last week or two," said Pelosi during a CNN interview that aired Monday.

The California Democrat's husband, Paul Pelosi, 82, was attacked in the couple's San Francisco home Oct. 28 by an intruder who struck him in the head with a hammer, fracturing his skull, which required surgery and a roughly week-long hospital stay.

Pelosi, who has been in Congress for 35 years, also said during the interview: "For me, this is really the hard part because Paul was not the target and he is the one who is paying the price."