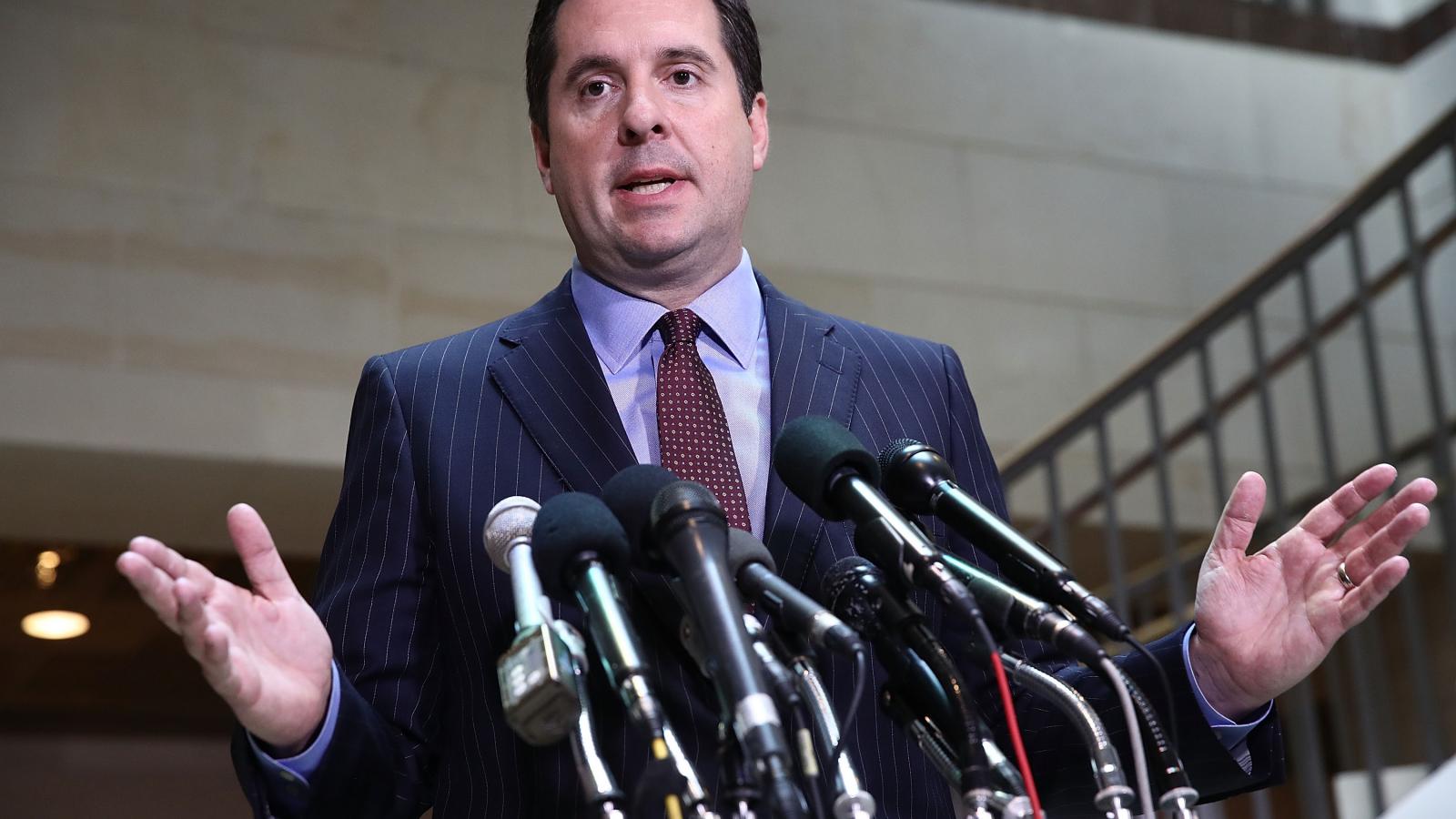 No candidate in a California special election Tuesday night won enough votes to fill the seat of retiring GOP Rep. Devin Nunes, forcing the race into a June runoff.

The runoff will include top vote-getter Connie Conway, a former GOP state Assembly member, according to the Associated Press. However, she failed to garner at least 50% of the vote to give her the San Joaquin Valley seat – likely until January 2023 when the winner of this year's midterm elections takes it.

Conway competitor in the two-person runoff is still undecided as two Democrats and a Republican continue to compete for the number two spot.

"I’ll continue to work hard and make sure that I’m talking to everybody in the district and make sure I’m ready to go on Day One – whatever that day is," the 71-year-old Conway said Tuesday evening.

"A black man from a working class background isn’t supposed to shock the state," tweeted Hubbard. "But that’s exactly what I did, what we did. Because of the hard work you all put into me. And on June 7th we’re going to shock the nation!"

Conway has said she will not run for reelection to Congress, she views herself as a "caretaker" for the district. Hubbard also says he will not run for another seat. Because of redistricting, the current district will no longer exist during the next election cycle.

Mail in ballots have until April 12 to arrive at the two counties' election offices, so it is unclear when a second-place winner will officially be decided. The district is comprised of about 415,000 voters, though turnout was low. The Los Angeles Times reports that fewer than 3,9000 voters cast ballots in person Tuesday.