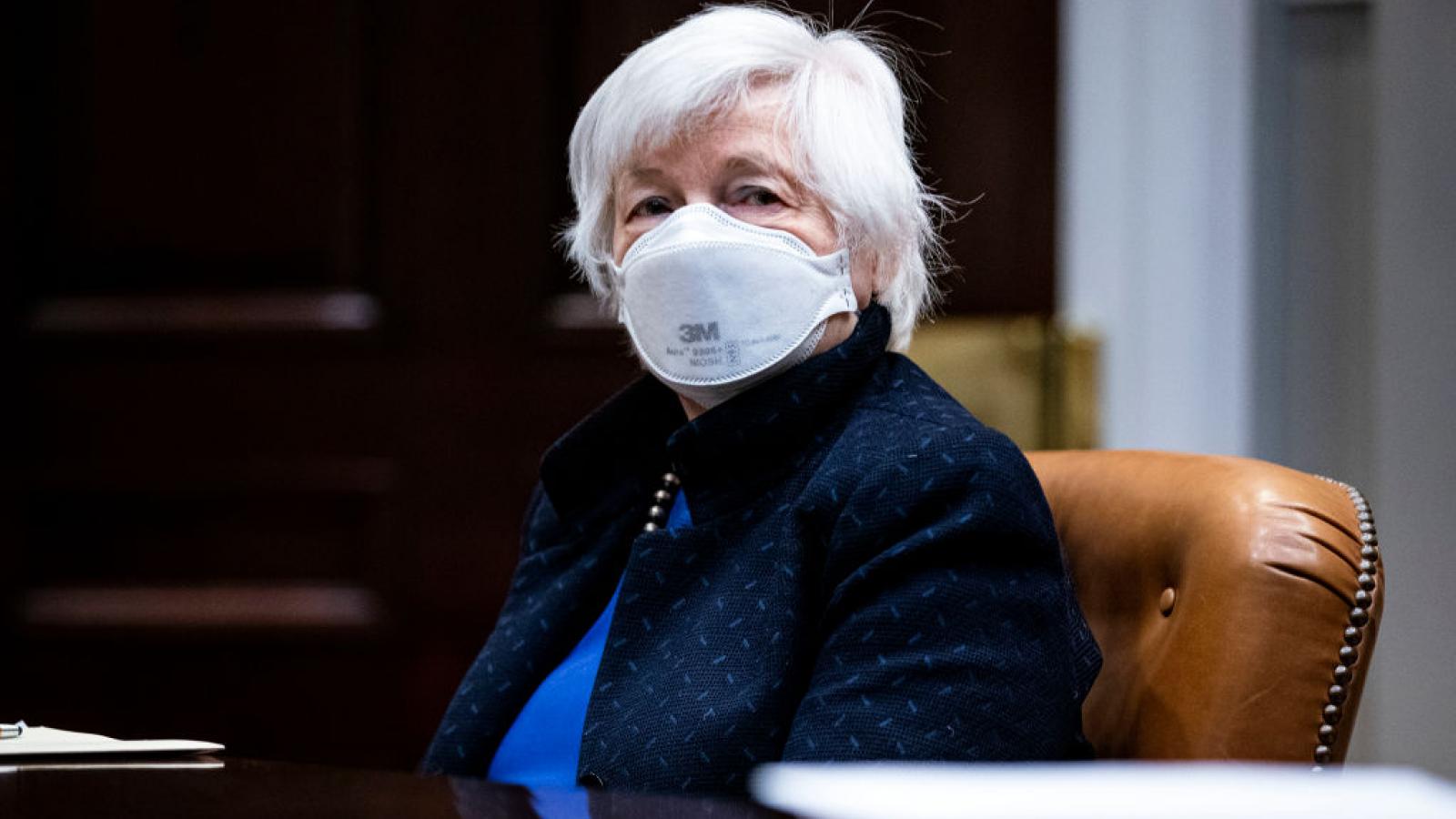 More than a dozen state attorneys general have asked Treasury Secretary Janet Yellen to confirm that the coronavirus relief bill recently approved by the federal government does not attempt to infringe on states' authority in the area of state taxes.

"The import of the Act's prohibition against 'offsetting' reductions in state tax revenue is unclear, but potentially breathtaking," the letter states. "This provision might have been intended merely to prohibit States from expressly taking COVID-19 relief funds and rolling them directly into a tax cut of a similar amount. But its prohibition on 'indirectly' offsetting reductions in tax revenue, combined with the list of prohibited kinds of tax reductions (rate cuts, rebates, deductions, credits, or "otherwise"), could also be read to prohibit tax cuts or relief of any stripe, even if wholly unrelated to and independent of the availability of relief funds. After all, money is fungible, and States must balance their budgets. So, in a sense, any tax relief enacted by a state legislature after the State has received relief funds could be viewed as 'using' those funds as an 'offset' that allows the State to provide that tax relief."