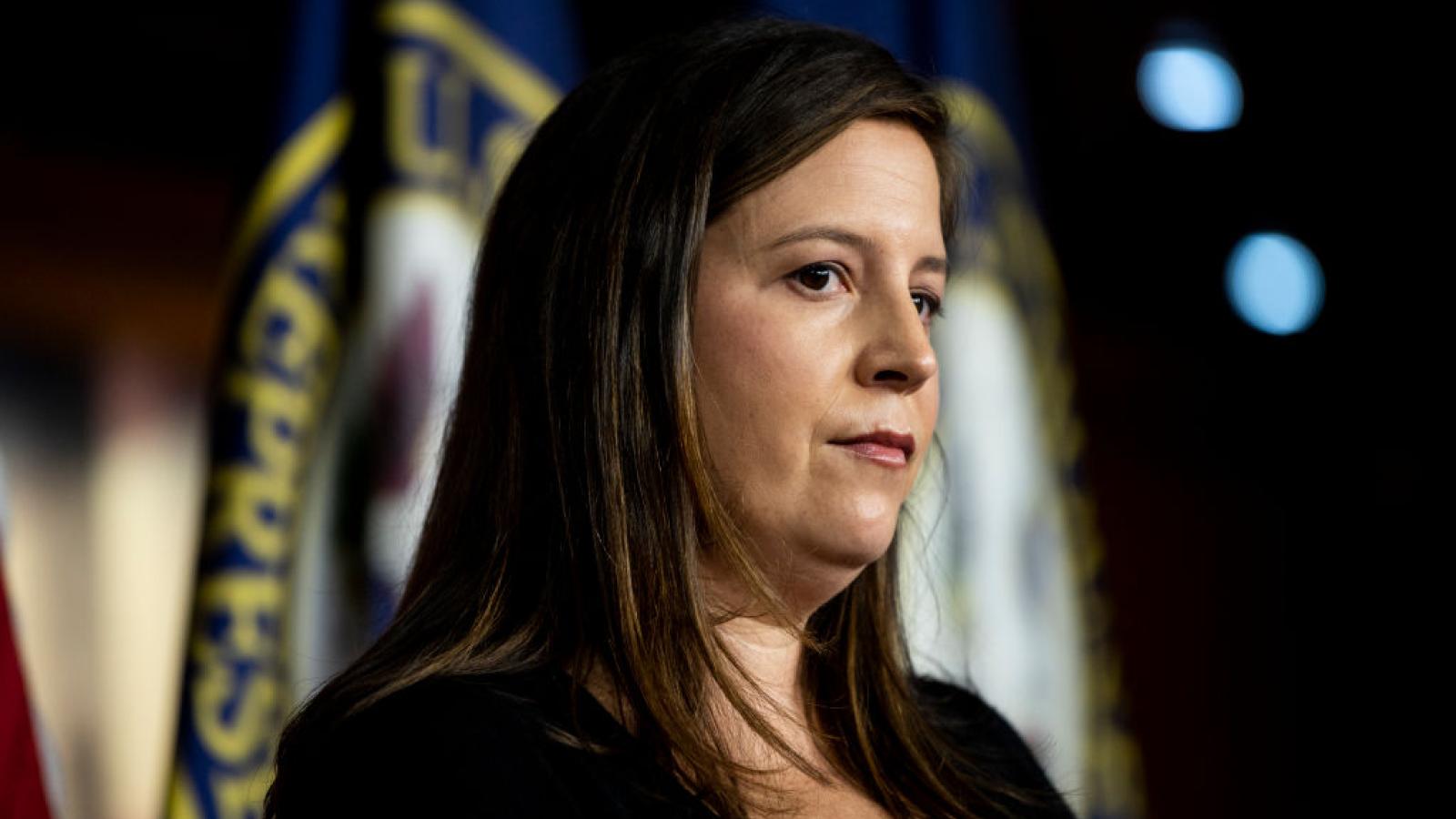 "Congresswoman Elise Stefanik has done an outstanding job recruiting strong conservative woman leaders, many of whom are mama grizzlies who will shake Washington to its core," said Palin, who also received the coveted Trump endorsement shortly after announcing her campaign in early April.

E-PAC-endorsed candidates remain undefeated so far in this early primary season. However, Stefanik's pick for Tennessee's 5th Congressional District was voted off the ballot by the state GOP several weeks ago. And her efforts to help Palin win Alaska's Aug. 16 primary for the open seat of the late GOP Rep. Don Young face significant obstacles.

The top-four vote-getters in the open primary, Democrat or Republican, advance to the general election.

E-PAC has now endorsed the congressional campaigns of 22 candidates this cycle. Among those recently endorsed are Catalina Lauf, in Illinois' 11th District; Jennifer-Ruth Green, a combat veteran who won her primary in Indiana's 1st District last week; and Carolina Serrano in Nevada's 1st District.

Stefanik, the No. 3 House Republican, whose party appears poised to win control of the chamber in November, has helped recruit over 300 GOP women to run for office this year.

"These women are stepping up, and they're fired up like never before because they know that the future of out country is on the line," said Stefanik, who represents New York's 21st Congressional District.