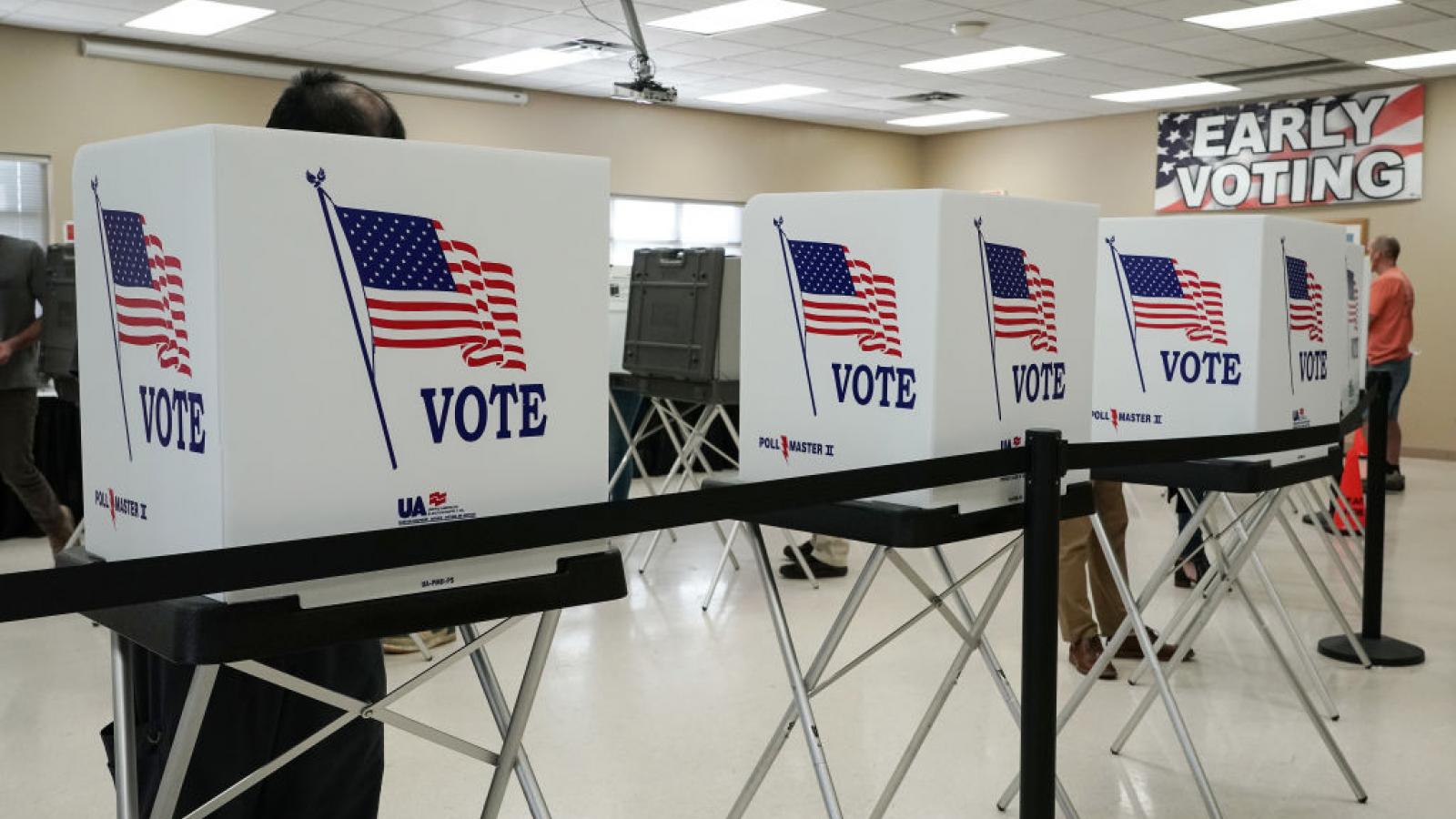 Tennessee Secretary of State Tre Hargett is warning against a Democratic election law passed by the House and pending in the Senate, which he said would make local and state election officials criminally and civilly liable for failing to swiftly "flip a switch" to enable mass mail-in voting.

"It's almost as if the system is designed to break so it will fall in on itself by federalizing these elections," Hargett said during an interview on the John Solomon Reports podcast.

He highlighted various concerns such as the allocation of taxpayer dollars to political campaigns, even as the U.S. faces a mountainous national debt.

"My future grandchildren shouldn't have to pay for today's congressional campaigns," he declared.

Targett noted that "photo voter ID is not a silver bullet," but that it is one avenue among many employed to defend election integrity and that not being able to use it anymore would represent a "chink in the armor" regarding the defense of election integrity.