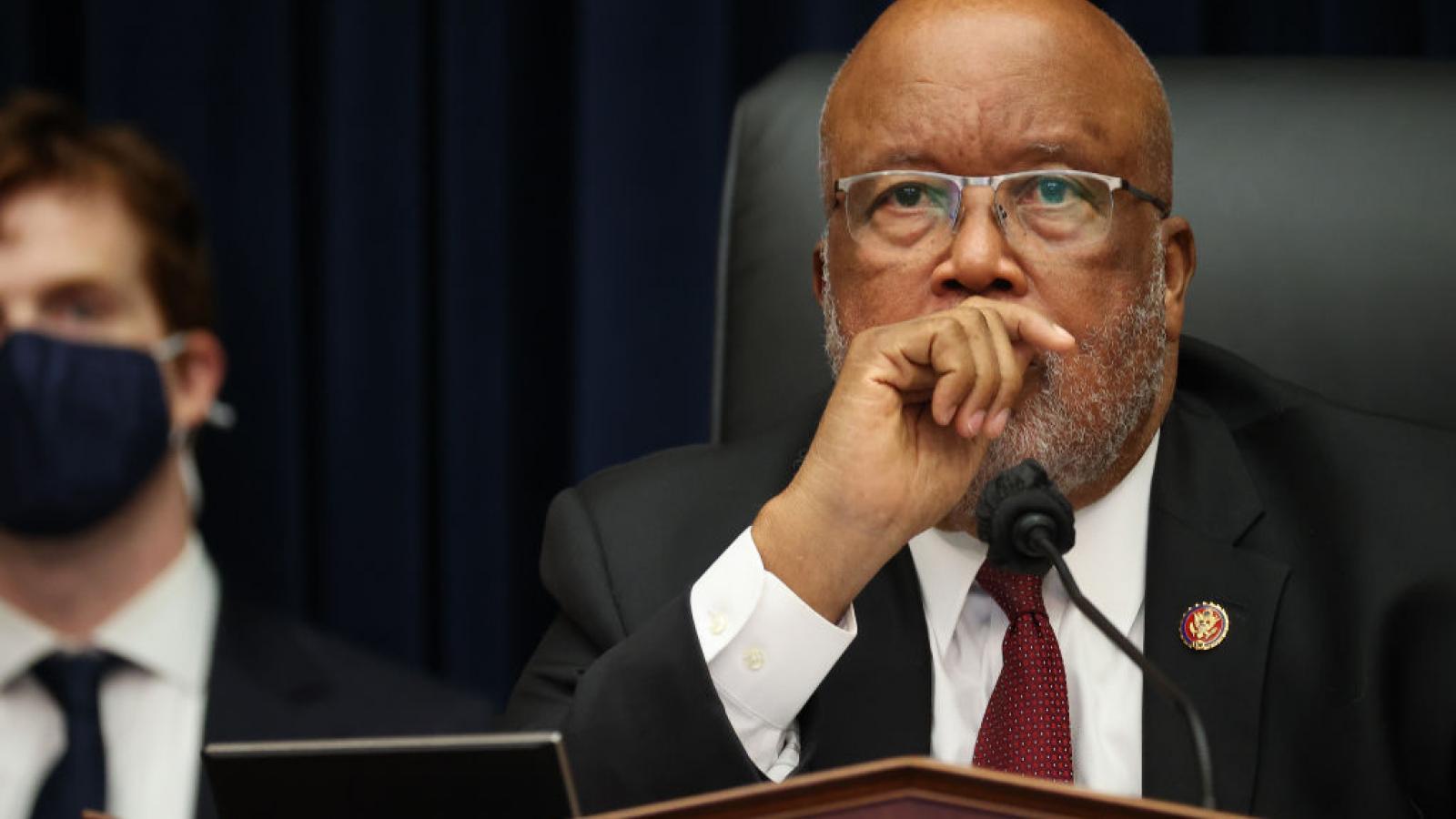 The Democrat-led House Select Committee investigating the January 6 Capitol breach has requested that a number of telecommunications companies preserve the phone records of a group of GOP lawmakers and former President Donald Trump.

Despite a recent FBI determination that there is no evidence that the incidents of Jan. 6 were part of a planned insurrection, House Democrats are now trying to find evidence of their previous claim that Republicans colluded with the Capitol rioters.

Thompson is declining to name which members of Congress are being targeted, but it has been widely reported that among them are ardent Trump supporters and those involved in the "Stop the Steal" rally that led into the Capitol breach.

House Minority Leader Kevin McCarthy — who spoke with Trump on the day of the breach — issued a pointed warning to the communications companies on Tuesday evening. "If these companies comply with the Democrat order to turn over private information, they are in violation of federal law and subject to losing their ability to operate in the United States," he said in a statement.

McCarthy's office did not respond to a request for comment on which federal law the leader believes the companies would be breaking.

In addition to not publicly releasing the names of those whose records are being sought, Thompson is asking the companies not to alert subscribers affected by the records request — which effectively blocks those targeted from challenging the invasion of their privacy.

"It is not clear that Congress has such enforcement authority for secret subpoenas," George Washington University Law professor and criminal defense attorney Jonathan Turley wrote in an op-ed for The Hill.

Requesting the information, whether secretly or not, could lead to a lengthy legal battle depending on what means the committee uses to compel the phone and internet companies to comply with their forthcoming records requests. Turley, among others, fears it will set a dangerous precedent for one side of the congressional aisle to investigate the other, especially given the determination by both the intelligence community and a separate congressional investigation that there was no conspiracy to conduct a coup led by Republican lawmakers.

"This is a fishing expedition on an oceanic scale," said Turley.

"Democratic leaders, it seems, clearly do not like the fact that the FBI did not establish a conspiracy to overthrow the country or identify co-conspirators among their Republican colleagues," he wrote. "So, Congress apparently will substitute its own investigation by a special committee entirely controlled by Democrats with virtually no Republican members."

While McCarthy, in his statement, warns that a Republican majority "will not forget" the actions of the companies being pressured by the Democrats to set aside personal records, Turley warns that the precedent Democrats are setting will no doubt come back to bite them when the House majority changes hands.

"The Democrats' move to investigate members of the opposing party is a dangerous precedent in an institution that has always protected the privacy and confidentiality of phone and office records," he wrote, adding that just a few short months ago, it was House Intelligence Committee Chair Adam Schiff (D-Calif.) who was vociferously denouncing the Trump Justice Department's secret subpoena of records belonging to himself and Rep. Eric Swalwell (D-Calif.).