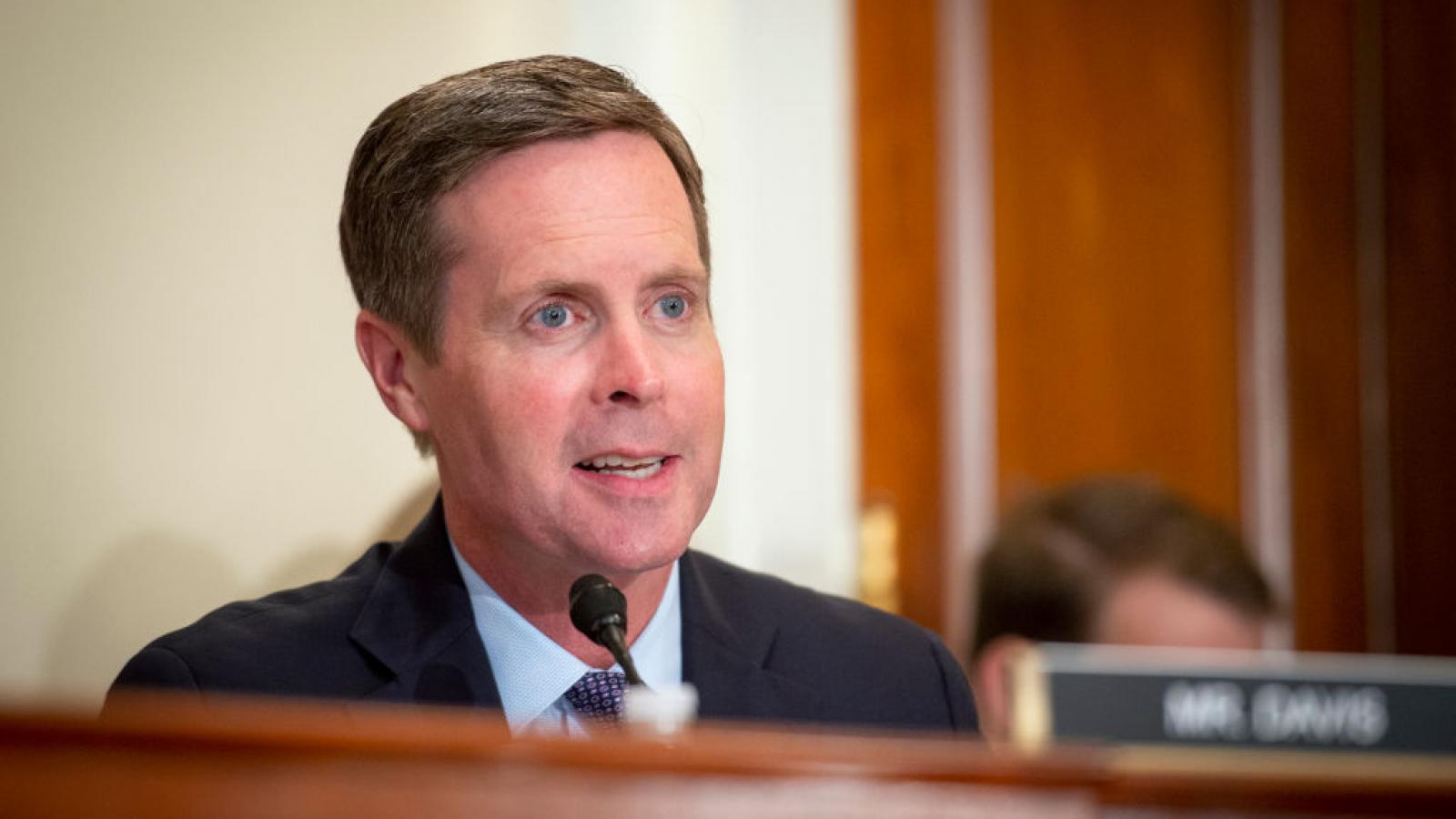 A top Republican lawmaker in the House told the U.S. Capitol Police inspector general that House Democrats have "politicized" U.S. Capitol security since the Jan. 6, 2021 riot and created distrust among lawmakers.

"While each incident on its own might be explained away as error, taken into the broader context, these seemingly isolated incidents that have occurred across campus have greatly increased member hesitation and diminished trust in the leadership of Capitol security," Davis and the two other Republican members of the committee wrote to Bolton ahead of his appearance before the committee on Thursday.

"Since January 6th, the majority has politicized campus security, fomenting distrust among Republicans and raising doubts among members as to the unbiased, impartial security decisions being made around the Capitol complex," Davis alleged. "We are concerned that this erosion of trust in USCP leadership threatens the mission of USCP, the Capitol Police Board, and campus security overall."

Thursday's hearing comes at a "critical time when frustration and concerns among members and the American People need to be addressed" in a public setting, Davis wrote.

The letter cited metal detectors as another security issue that the IG should examine.

"On January 12, 2021, metal detectors were installed outside the House Chamber," the letter read. "It is unclear what justification existed to install these metal detectors at that time, as they would not have stopped rioters the week prior, and the only people allowed in the Chamber are Members of Congress and certain staff. Since this area is already highly restricted, the installation of metal detectors was instantly recognized as a political act with no security basis, directed by Speaker Pelosi and not by unbiased security experts."

The metal detectors were installed despite Pelosi stating that she doesn't have "power over the Capitol Police," Davis said.

"The frustration was further exacerbated when both Rep. James Clyburn and Speaker Pelosi were caught circumventing the metal detectors with no immediate fines against either of them," he added.

There is "a growing concern that certain representatives are no longer counted among those to be protected but rather that they are increasingly considered the threat," wrote the Illinois Republican.

Davis added that "the protection of the minority party's rights from the majority party's rule are paramount to the legitimacy of the government" in a healthy republic.