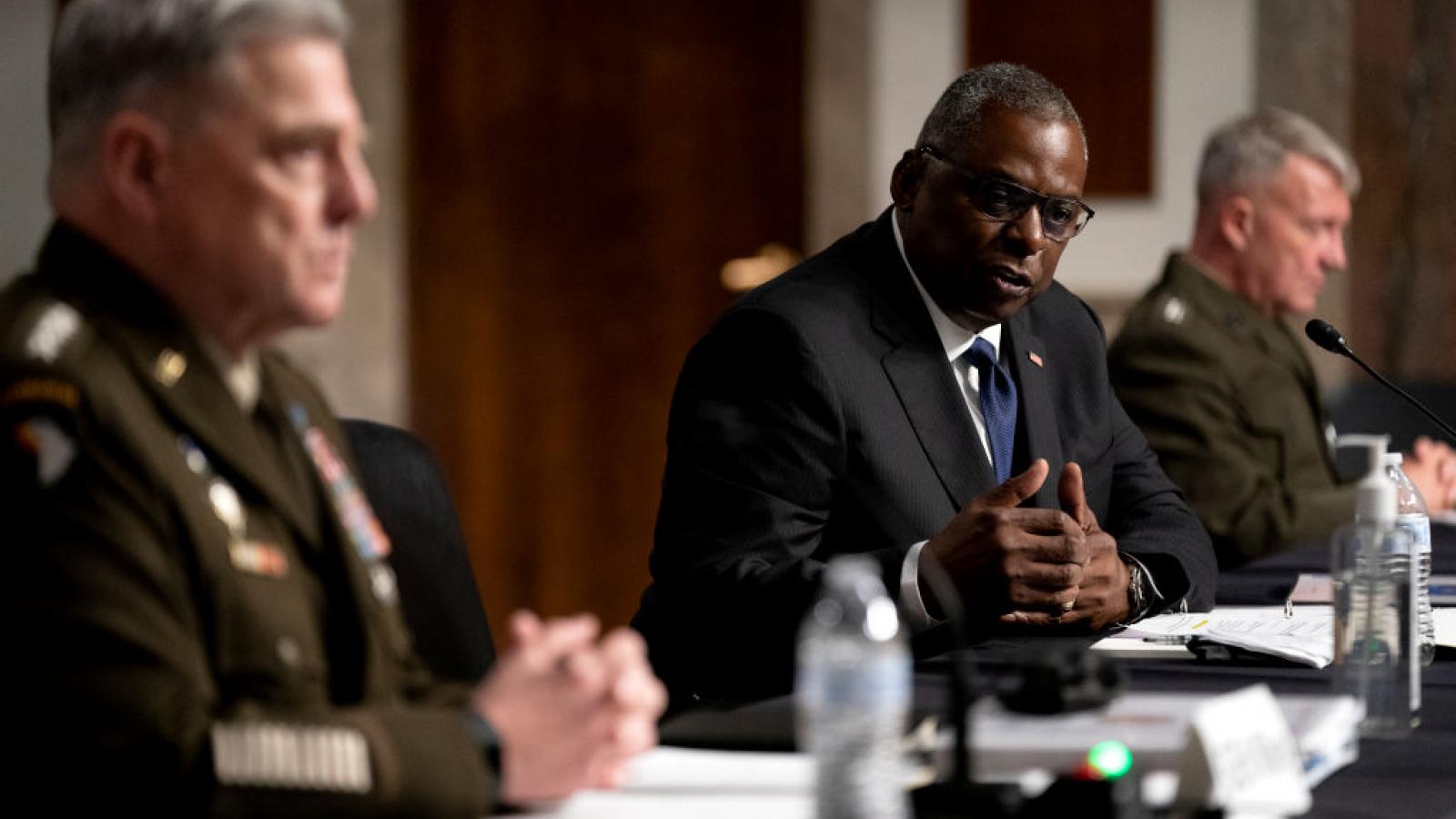 Top U.S. military leaders return to Capitol Hill on Wednesday morning to face more questions about Afghanistan when they testify before the House Armed Services Committee.

The House hearing is titled "Ending the U.S. Military Mission in Afghanistan,” similar to that of Senate committee's, and as expected, focused in large part about missteps in the U.S. military's withdrawal from the country roughly 20 years after the Sept. 11, 2001, terror attacks.