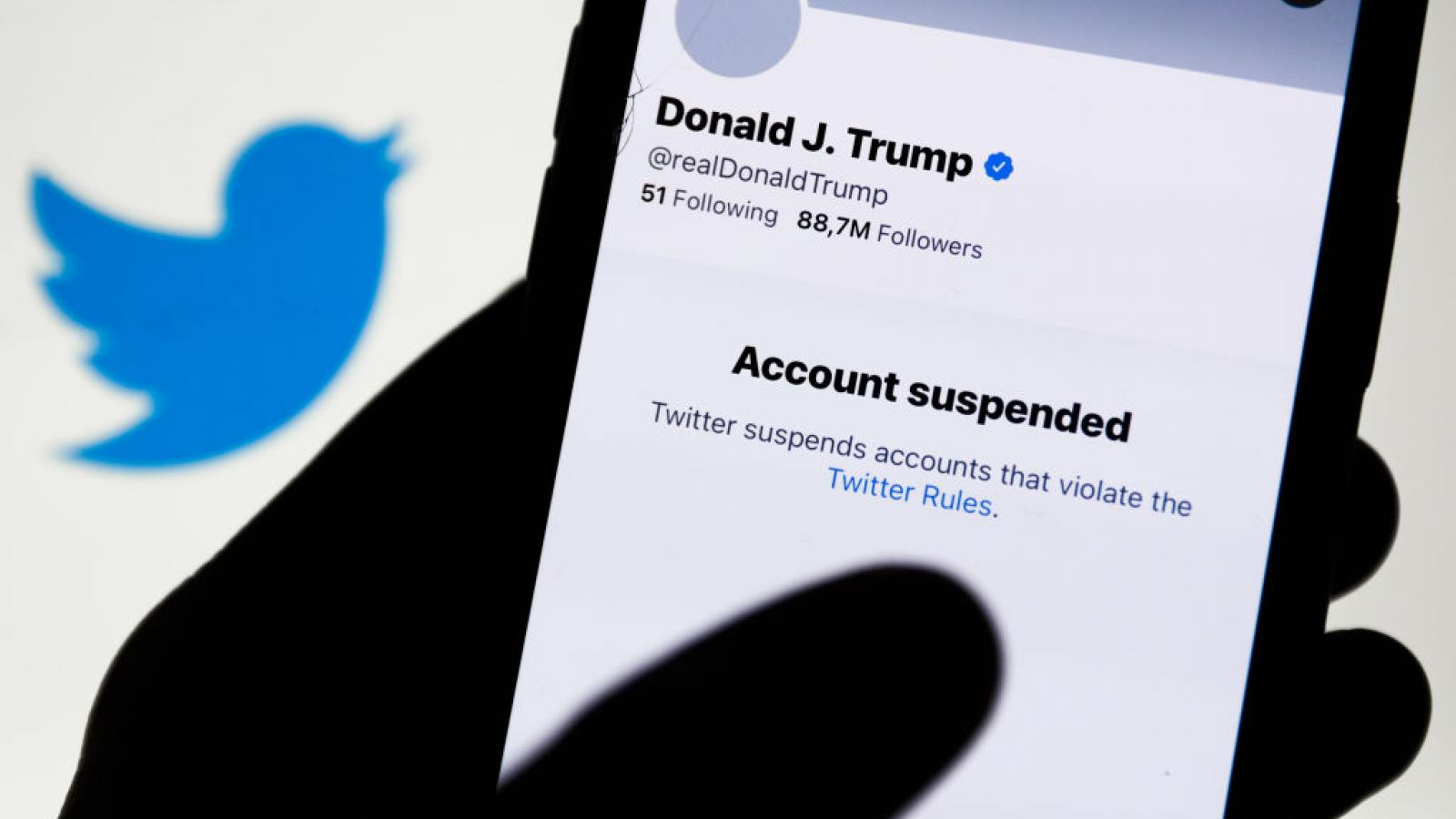 Former President Donald Trump this week asked a federal judge to reinstate his Twitter account, roughly nine months after he was banned from that and numerous other social media networks in connection with the Jan. 6 Capitol riot.

Twitter, Facebook and other social media companies permanently booted then-President Trump from their servers by claiming that his continued presence on those networks posed a risk of continued violence around the country following the Capitol riot.

Twitter "exercises a degree of power and control over political discourse in this country that is immeasurable, historically unprecedented, and profoundly dangerous to open democratic debate," Trump's lawyers said in the Friday filing.

Critics have accused Trump of bearing the blame for the riot, though Trump himself prior to the riot urged his followers to protest the election results "peacefully and patriotically."