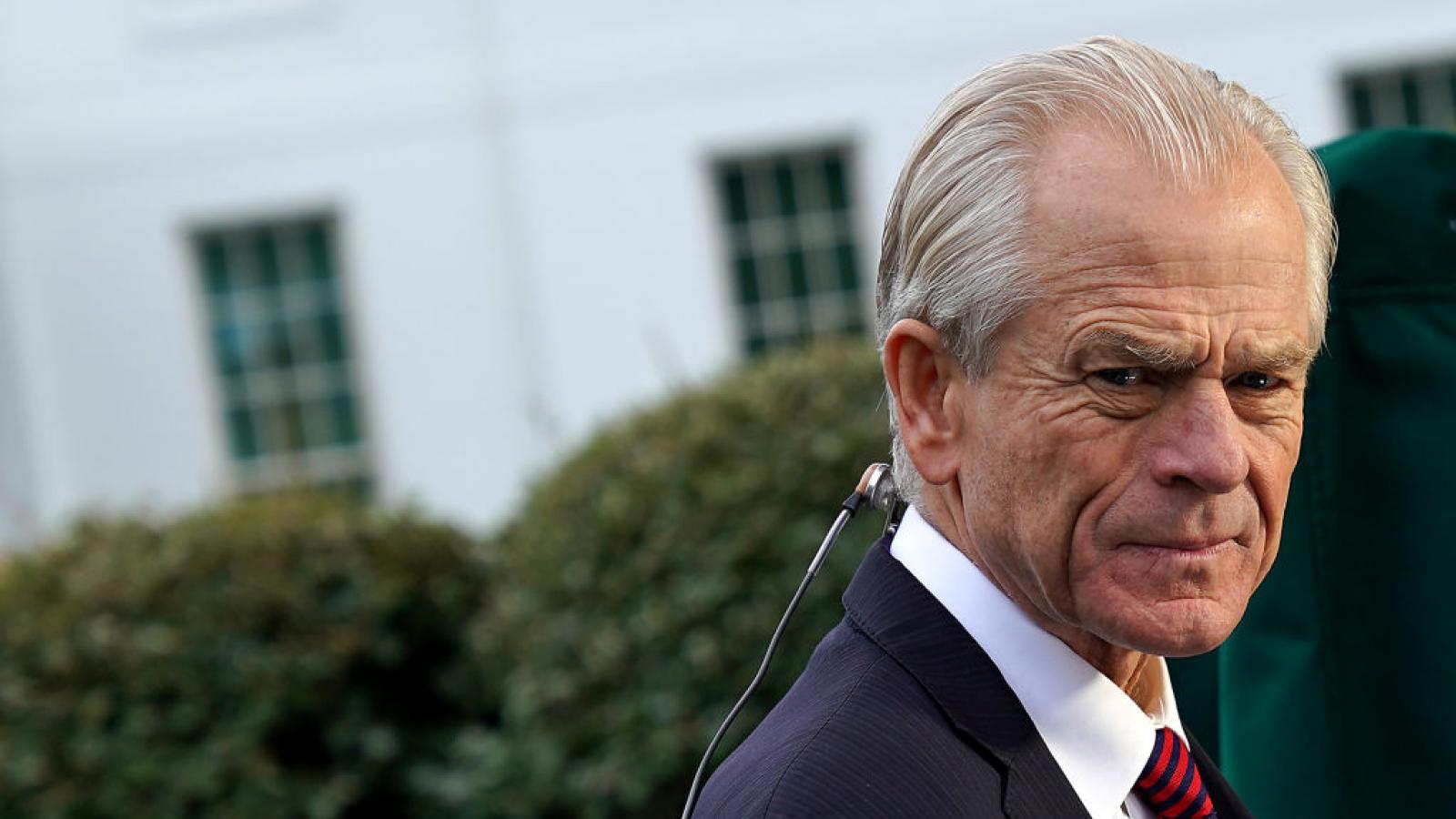 The House committee investigating the Jan. 6 riot at the Capitol on Wednesday issued a subpoena to former White House trade advisor Peter Navarro over his work with former President Donald Trump and others following the 2020 presidential election.

The select committee accused Navarro of working with Trump strategist Steve Bannon to "develop and implement a plan to delay Congress's certification of, and ultimately change the outcome of, the November 2020 presidential election."

Navarro wrote about the "many claims of purported fraud in the election that have been discredited" in his book and website, the panel noted in its letter.

"Because you have already discussed these and other relevant issues in your recently published book, in interviews with reporters, and, among other places, on a podcast,' we look forward to discussing them with you, too," the committee added.

Committee Chairman Bennie Thompson (D-Miss.) in an announcement of the subpoena said: "[Navarro] hasn’t been shy about his role in efforts to overturn the results of the 2020 election and has even discussed the former President’s support for those plans. More than 500 witnesses have provided information in our investigation, and we expect Mr. Navarro to do so as well."

Navarro has been subpoenaed by the House before, by the committee investigating the Trump administration's COVID response in November 2021.