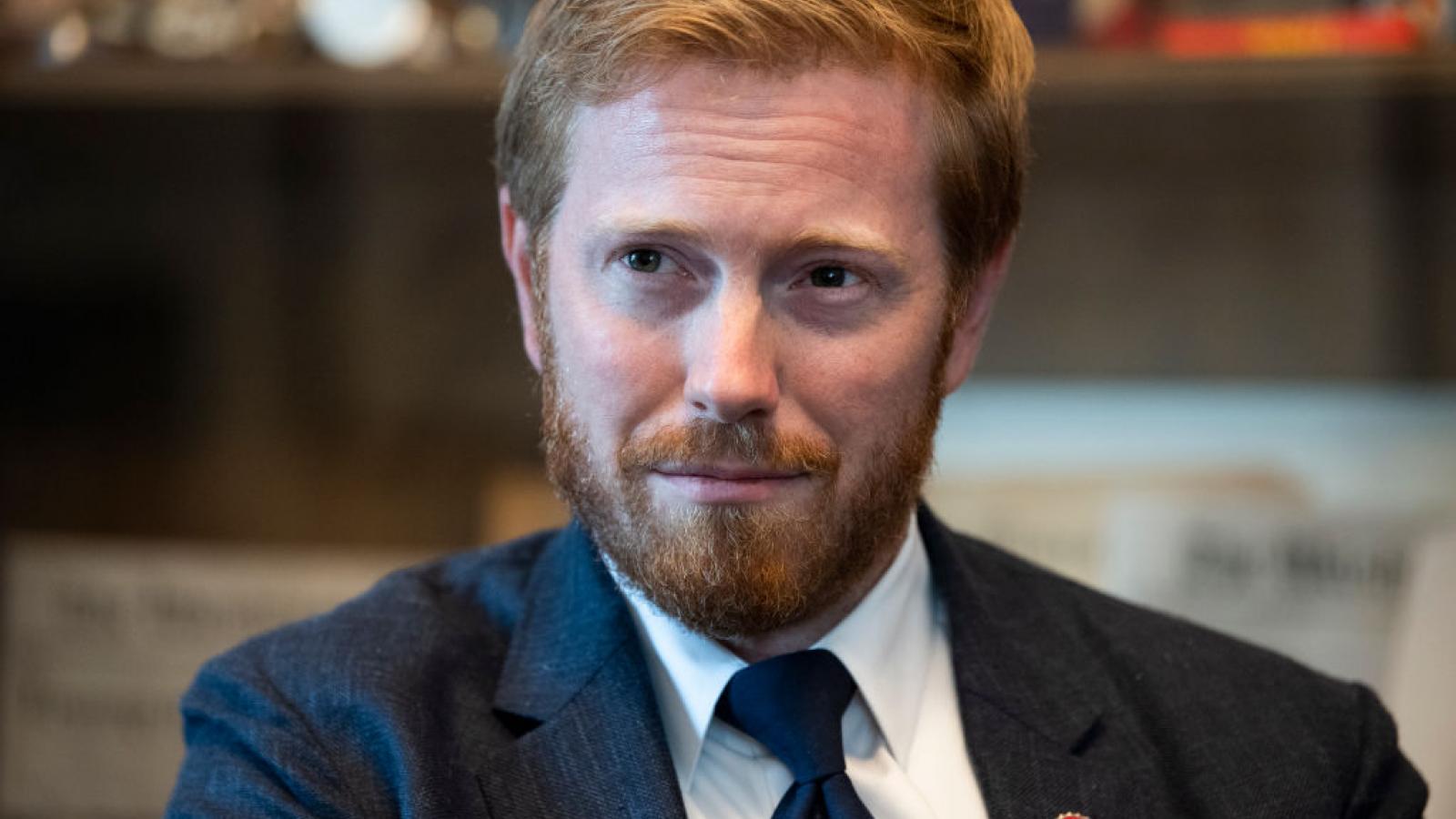 Two House members and U.S. military veterans – Reps. Seth Moulton, a Democrat, and Peter Meijer, a Republican – took an unauthorized trip this week to Kabul as U.S. military forces scramble in Afghanistan to evacuate as many Americans and Afghan allies as possible before their  Aug. 31. withdrawal deadline.

The trip was not confirmed until the Massachusetts and Michigan lawmakers, respectively, left Afghan airspace on a return flight, close to 24-hours after initially landing. Both served in Iraq before being elected to Congress.

Biden administration officials were furious about the trip, claiming that the arrival of the men caused a distraction for the personnel on the ground attempting to do a job amid chaos. One senior official told the Washington Post, "They’re taking seats away from Americans and at-risk Afghans – while putting our diplomats and service members at greater risk – so they can have a moment in front of the cameras."

In a joint statement, Moulton and Meijer contested the idea that visit appearance caused a distraction. "We have been on the other side of this argument while we were serving and it just isn’t accurate. Trust us: the professionals on the ground are focused on the mission. Many thanked us for coming," they wrote.

The lawmakers, who pledged to leave Kabul only on a flight that had at least three empty seats, say they were on a fact-finding mission. They also believe that leaving on a passenger flight and being taken to an area where evacuees are being temporarily relocated will provide them with on-the-ground knowledge of what the rescue process looks like, and aid their ability to deliver oversight.

In a letter delivered to members of the House on Tuesday afternoon, Speaker Nancy Pelosi told members: "I write to reiterate that the Departments of Defense and State have requested that members not travel to Afghanistan and the region during this time of danger."

Both absent lawmakers arranged to vote by proxy this week, including on the $3.5 trillion budget, which passed the House Tuesday afternoon.

Following their brief time on the ground in Kabul, the congressmen determined President Biden should extend the deadline.

"It is obvious that because we started the evacuation so late, no matter what we do, we won't get everyone out on time, even by 9/11," they said.