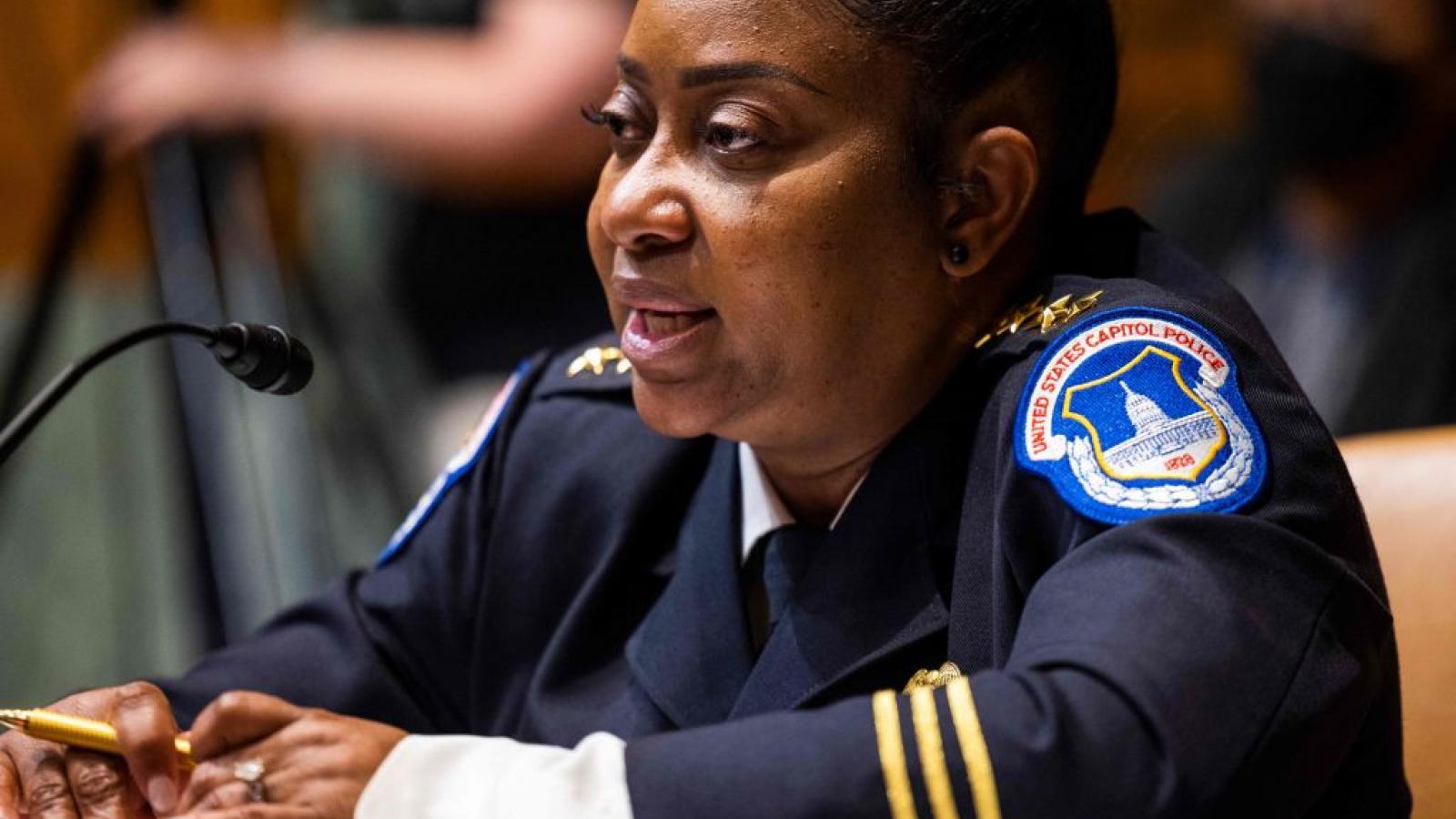 More than 70 U.S. Capitol Police officers have left the force since the Jan. 6 Capitol breach with more expected, despite congressional efforts to provide the force with emergency funding, a police union leader says.

“What keeps me awake at night is not the challenge of hiring and training more police officers, but keeping the officers we have right now,” said Capitol Police Labor Committee Chair Gus Papathanasiou said after the House on Thursday narrowly passed a $1.9 billion emergency funding measure to increase security and policing on Capitol Hill, according to The Hill newspaper. “We have many officers on the fence about whether to stay with this department.”

He also said hundreds of officers due to become eligible to retire in the coming years and those not ready to retire can find similar jobs that pay better or have a less demanding work schedule.

Papathanasiou predicted it could take years to hire additional officers, given the requirements needed to join the force and the relatively small size of each recruiting class, the newspaper also reports.