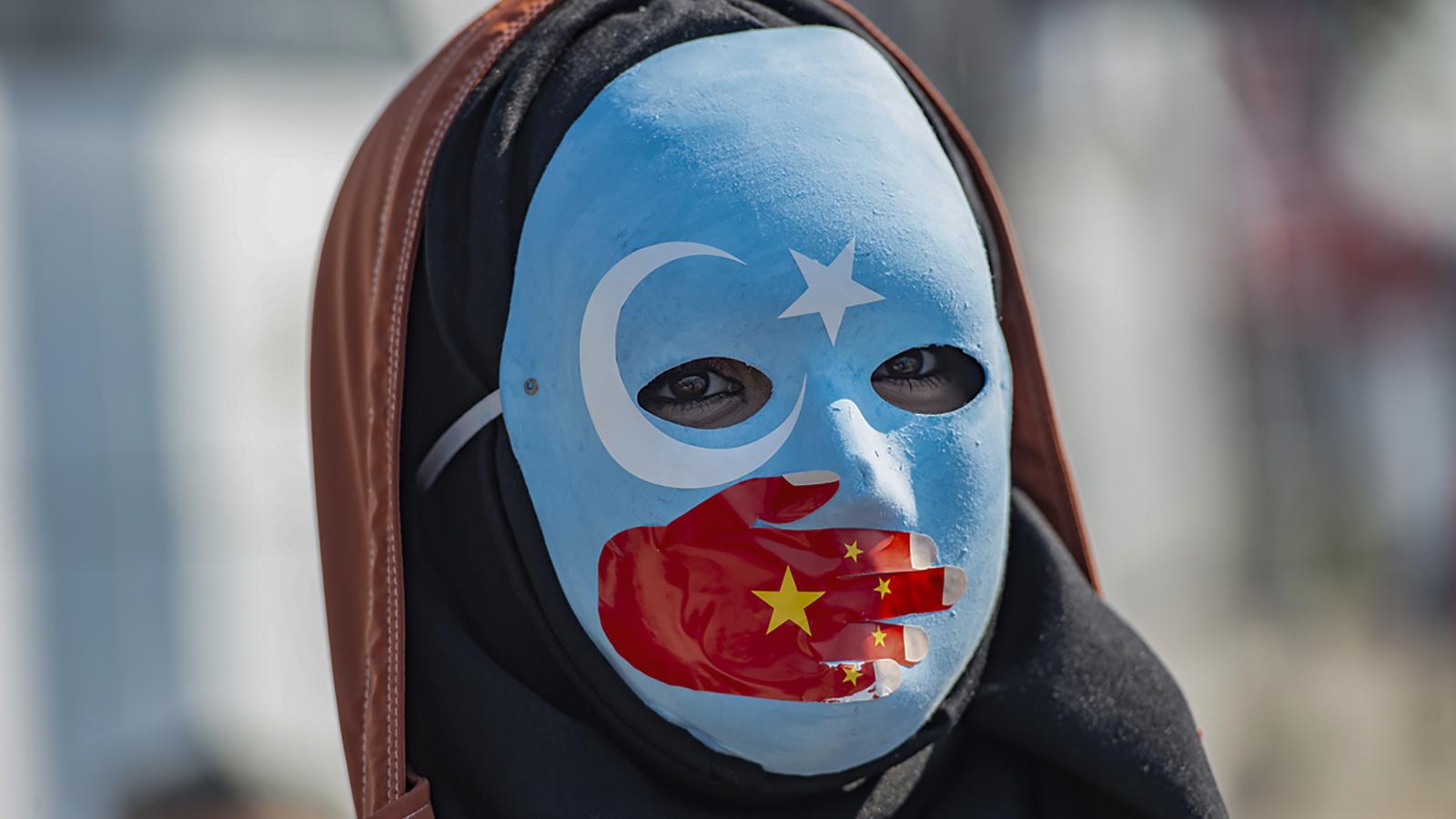 The House of Representatives passed a resolution condemning the treatment of Uyghurs and other minorities in China.

The bill, "Condemning the ongoing genocide and crimes against humanity being committed against Uyghurs and members of other religious and ethnic minority groups by the People's Republic of China," was sponsored by Rep. Michael McCaul (R-Texas). It has 44 cosponsors – 31 Republicans and 13 Democrats.

The legislation was introduced in April and passed Wednesday night by 427-1.

The Chinese government is already angry with the United States after President Joe Biden decided to diplomatically boycott the Beijing Olympics.

The bill calls on Biden to direct the U.S. ambassador to the United Nations to "take all possible actions to bring this genocide and these crimes against humanity to an end and hold the perpetrators of these atrocities accountable under international law."

The House also requests the U.N. Security Council to investigate the crimes against humanity and invoke sanctions against China in response.

In January, the Trump State Department declared that the Chinese government is committing genocide.

The Center for the Prevention of Genocide stated in November that Chinese prosecution of the Muslim Uyghurs and other minority groups is escalating and is "marked by the incarceration of between one and three million people as well as abuses such as forced sterilization, torture, sexual violence, and forced labor."