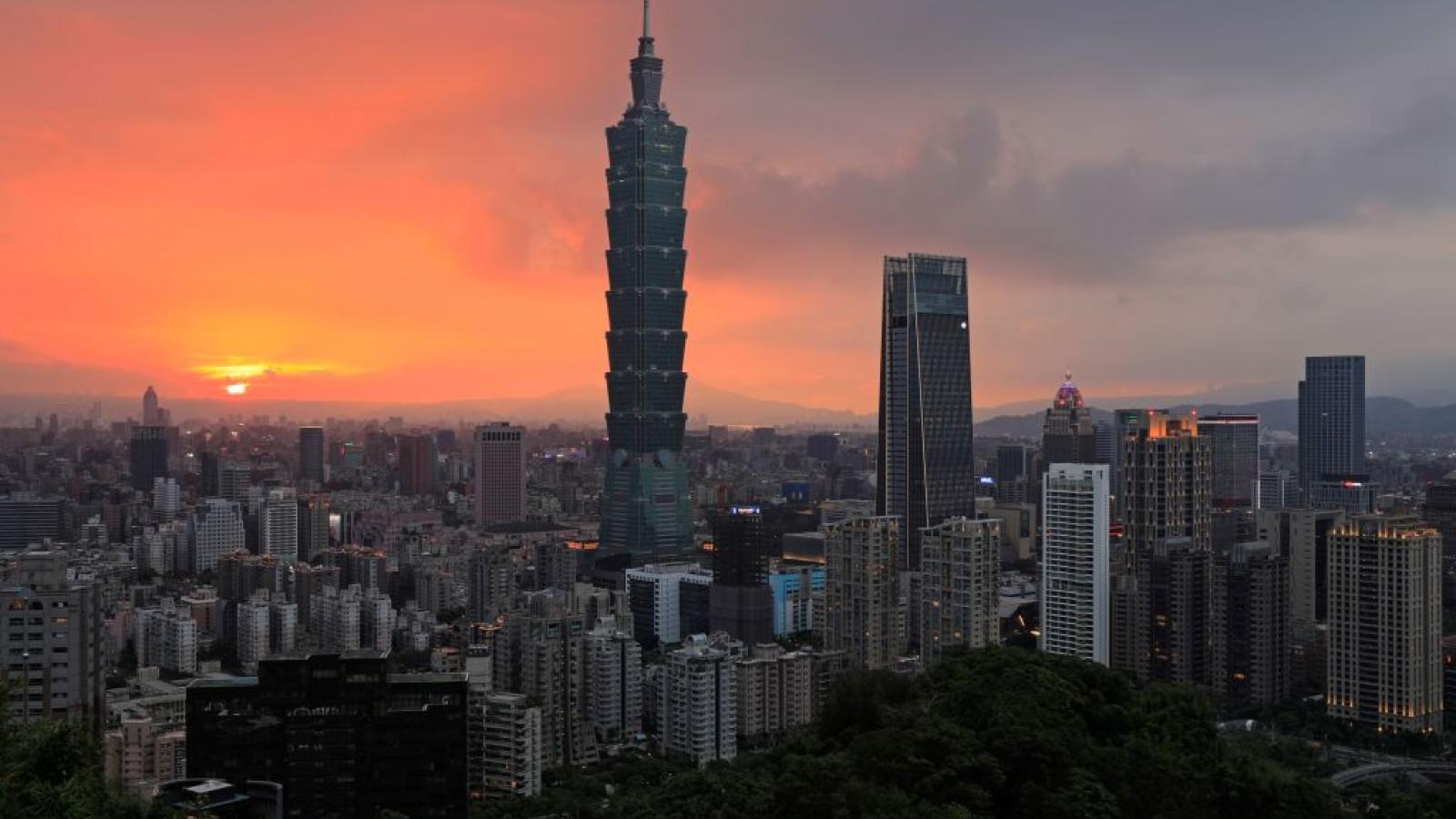 A bipartisan delegation of U.S. lawmakers traveled to Taiwan to meet with local officials against the wishes of the Chinese Embassy.

Representative Elissa Slotkin (D-Mich.) tweeted on Thursday that after spending Thanksgiving with U.S. troops in Korea, a group of lawmakers touched down in Taiwan. The group was part of a larger delegation that is currently on a trip to several Asian nations.

"The auto industry's largest supplier of microchips is here in Taiwan, so supply chain issues will most definitely be on the agenda," Slotkin wrote.

"When news of our trip broke yesterday, my office received a blunt message from the Chinese Embassy, telling me to call off the trip," she continued. "But just as with other stops, we're here to learn about the region and reaffirm the U.S. commitment to our hosts, the Taiwanese. I'm looking forward to an informative trip."

The U.S. formally recognizes Beijing as the sovereign authority over China, including Taiwan, but has long maintained unofficial diplomatic ties to Taipei.

Slotkin was joined by Democratic Reps. Sara Jacobs and Mark Takano of California and Colin Allred of Texas, as well as Republican Nancy Mace of South Carolina.

"I was honored to spend Thanksgiving with veterans and service members in South Korea," said Rep. Jacobs in a statement. "We ask so much of our military families, especially over the last year and a half during Covid. With so many not being able to travel home to see family, I felt that it was important to come and bring a little bit of home to them. I'm thankful for the opportunity to show them our gratitude this holiday season."

The congressional trip comes as tensions between Beijing and Taipei ramp up considerably. Taiwan has endured multiple rounds of threatening military exercises from China in recent months.