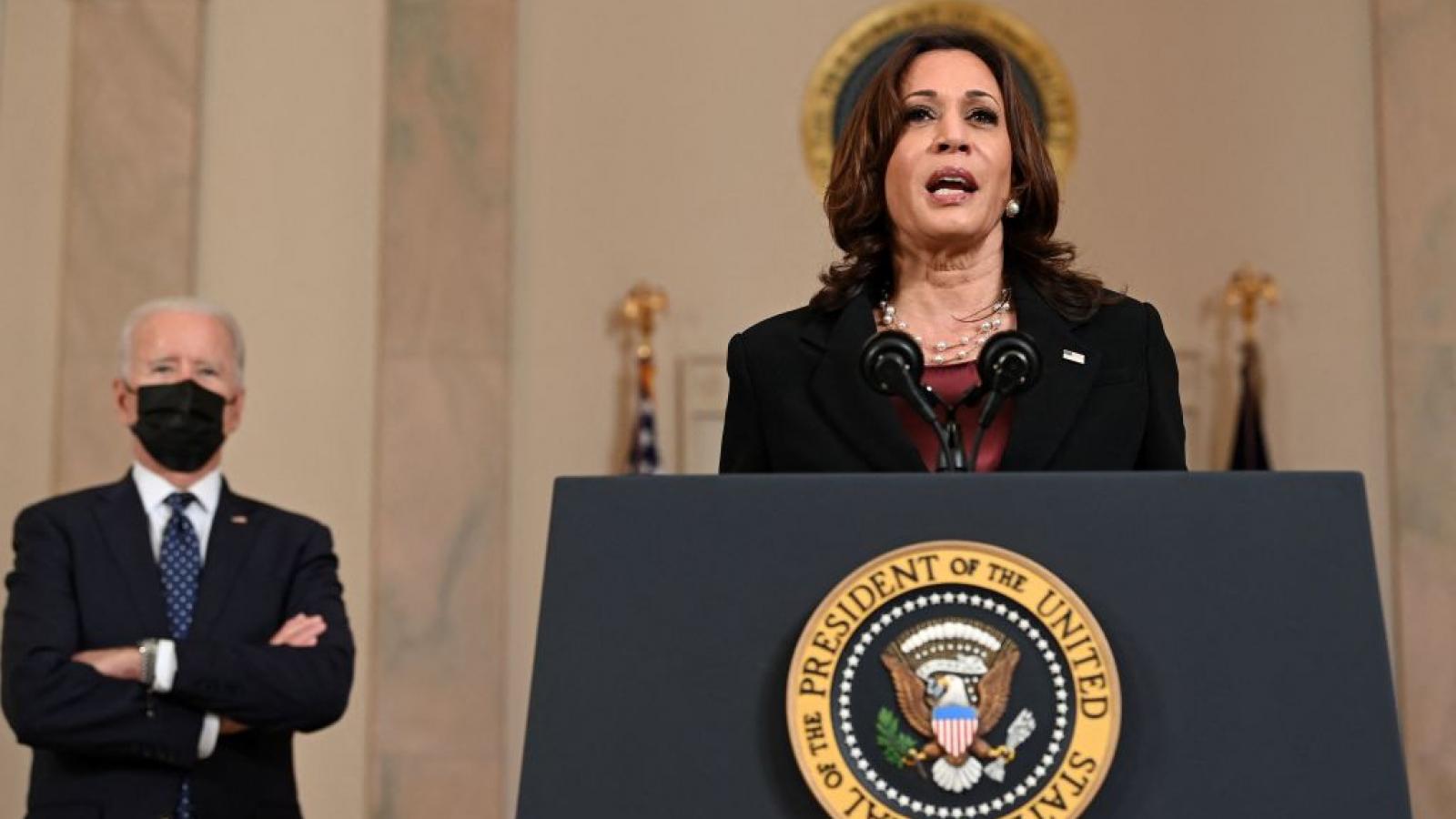 Vice President Kamala Harris on Wednesday was the decisive vote after senators reached a 50-50 deadlock on the matter of whether to advance President Biden's nomination of Colin Kahl to serve as under secretary of Defense for policy. No Republicans voted in favor of advancing Kahl's nomination to a Senate confirmation vote.

The Senate Armed Services Committee had previously split 13-13 on the matter of advancing the nomination.

Democrats have control of the Senate because of Harris's tie-breaking vote. The congressional chamber is split evenly between 50 Republicans and 48 Democrats plus two Independents who caucus with the Democrats.