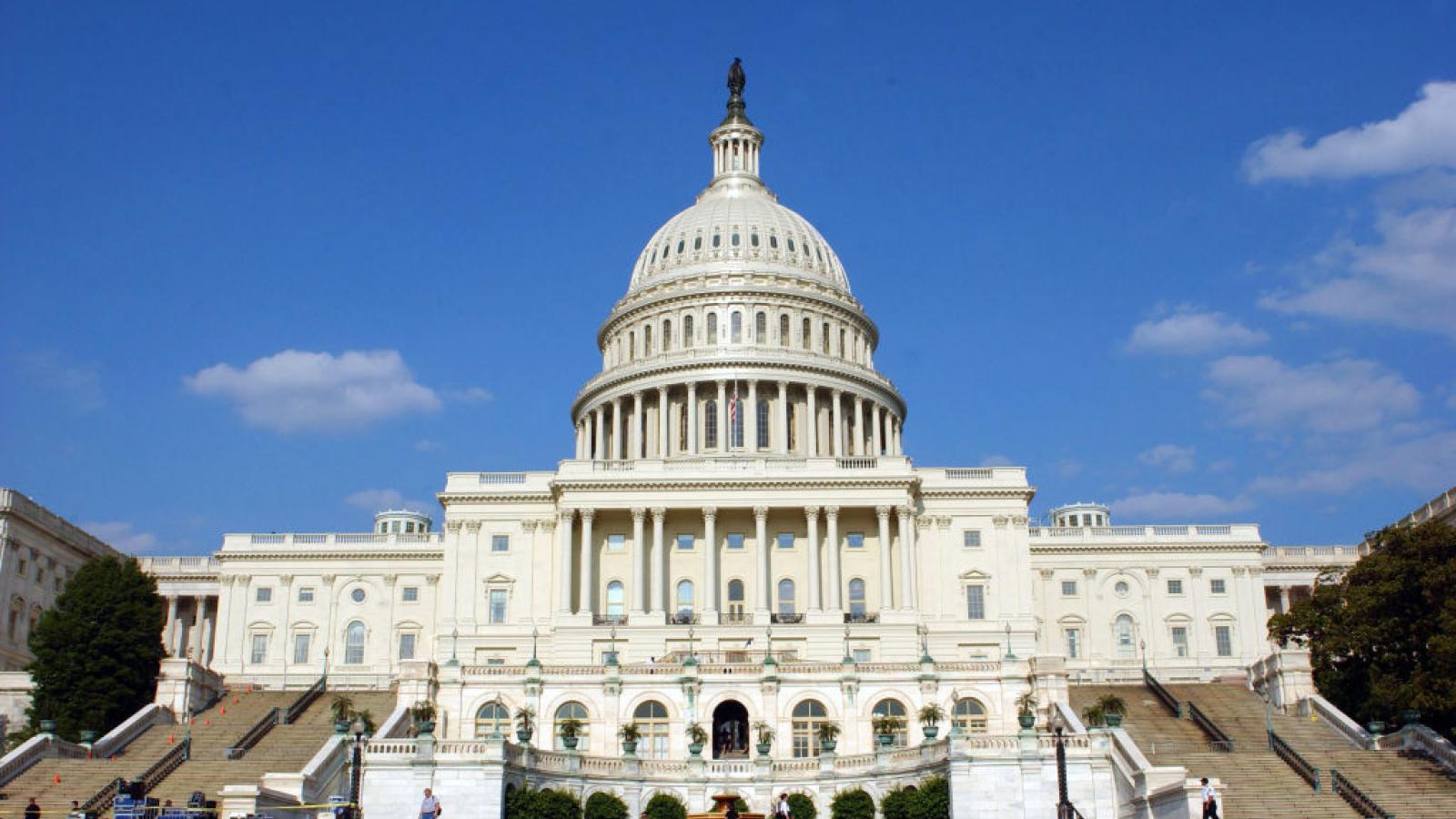 A witness at a virtual forum hosted last year by a U.S. House subcommittee was given talking points in advance by majority Democrats, according to correspondence obtained by Just the News that provides a rare window into how Congress stage manages its proceedings behind the scenes.

The correspondence was obtained under New Mexico open records laws and involved an event arranged by then-Rep. Deb Haaland, the New Mexico Democrat who is now President Biden's Interior Secretary. It is prompting a debate among some experts about whether the talking points amounted to influencing a witness or simply informing the attendee about what lawmakers wanted addressed.

The memos show that Haaland, while serving as chair of the Subcommittee on National Parks, Forests, and Public Lands, invited New Mexico State Forester Laura McCarthy to be a panelist at a forum entitled "When Disasters Collide: Examining Coronavirus Impacts on Wildland Fire Operations and Vulnerable Communities."

McCarthy was given the subcommittee's "top-line messages for the forum." The subcommittee sent her information to join a "preparatory call" prior to the panel, "to give you a better sense of how the Forum will run and to address any logistical issues or questions."

McCarthy responded to the email invite, "I have my remarks written out and timed for 5 minutes. Do you want to see them beforehand?"

The "top-line messages for the forum" were:

The draft that McCarthy sent the subcommittee included remarks on "human-caused fires," how the coronavirus impacted the firefighters, and the need for financial support from Congress.

David Bossie, president of the conservative watchdog group Citizens United and former chief investigator for the House Government Reform and Oversight Committee back in the 1990s when Republicans controlled the House, expressed concern about the talking points.

"It seems highly inappropriate for a committee to invite a witness to testify, then provide answers to the witness. It is not to be done and should never be done again," Bossie said.

Professor James Thurber, founder and former director of the Center for Congressional and Presidential Studies at American University, said he was not that concerned.

"It is often done to make sure witnesses focus on the topic of a hearing. It does not mean the committee staff are directing witnesses to make certain conclusions," Thurber told Just the News.