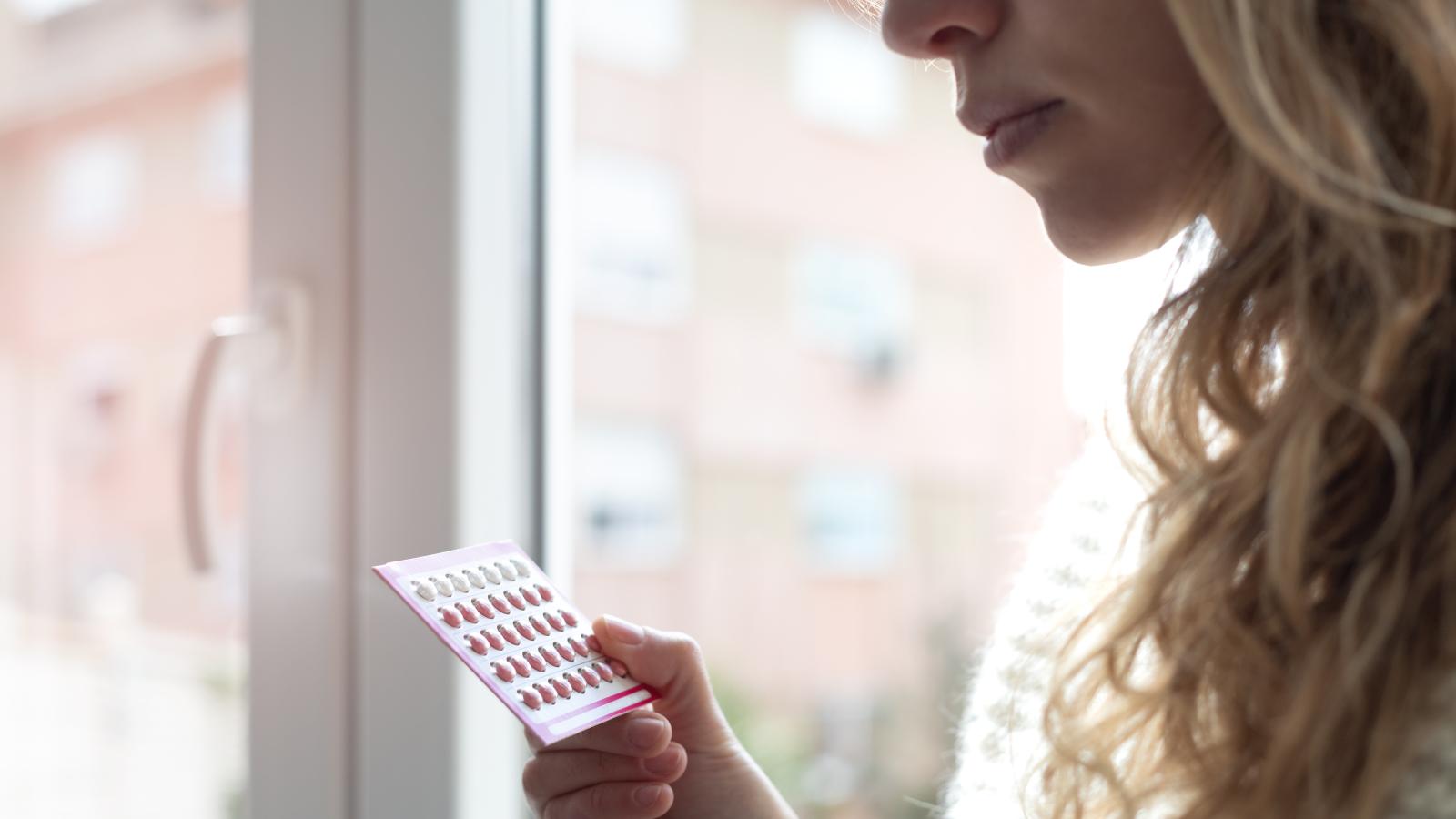 The Democrat-led House on Thursday passed the Right to Contraception Act, which would enshrine in federal law the right to obtain and use contraceptives, including drugs used to induce abortions.

All but eight House Republicans voted against the bill, which was introduced in the wake of the Supreme Court recently striking down Roe v. Wade, the 1973 decision that established a constitutional right to an abortion.

The high court's ruling returned the matter of abortion's legality to the individual states to determine for themselves.

However, Democrats in Congress have been pushing to codify at the federal level certain reproductive and other social rights, such as same-sex marriage.

The Right to Contraception Act will now have to go through the Senate before potentially making its way to President Biden's desk.

What do you think? Do you want to see the bill eventually signed into law? Here's your chance to weigh in: