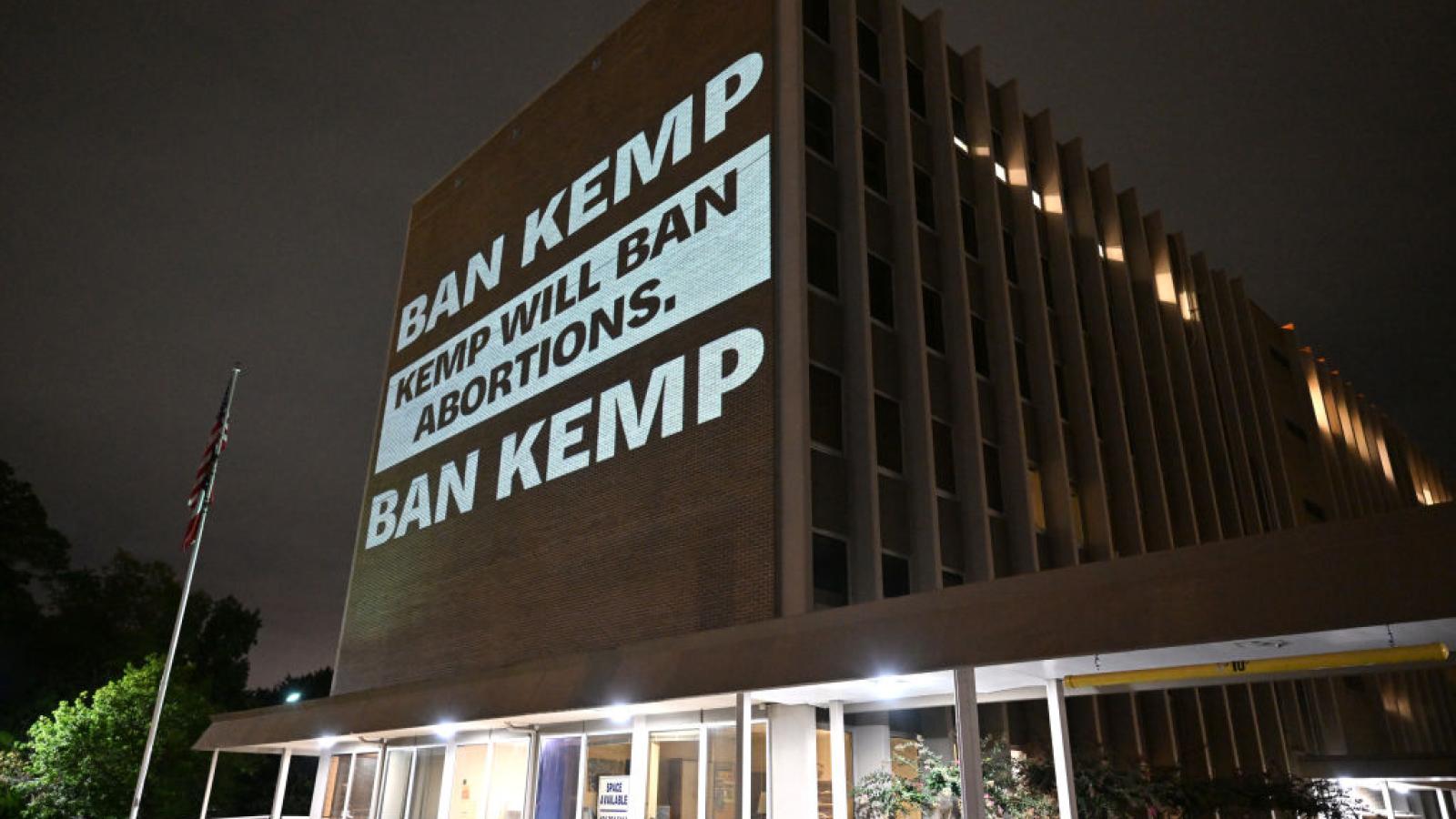 A California doctor is proposing a "floating" abortion clinic as a way to circumvent pro-life laws that are rapidly expanding particularly in southern U.S. states in the wake of the Supreme Court's repeal of Roe v. Wade.

Meg Autry, a professor at the University of California, San Francisco, as well as an OB-GYN practitioner, told the Associated Press this week that advocates have to "create options and be thoughtful and creative to help people in restrictive states get the health care they deserve."

The doctor said a floating clinic in the Gulf of Mexico, out of reach of state regulation and within federal waters, could provide "closer and faster access for some people, particularly for working people that live in" southern states that have restricted abortion.

The initiative, she said, would be funded and managed by the nonprofit “PRROWESS," or “Protecting Reproductive Rights Of Women Endangered by State Statutes.”

The Supreme Court's overturning of Roe allowed states to begin regulating abortion according to the intentions of their elected legislatures rather than by the federal framework established by Roe in 1973.

Multiple states around the country had "trigger laws" in place to automatically activate strict abortion restrictions in the event of Roe's repeal.