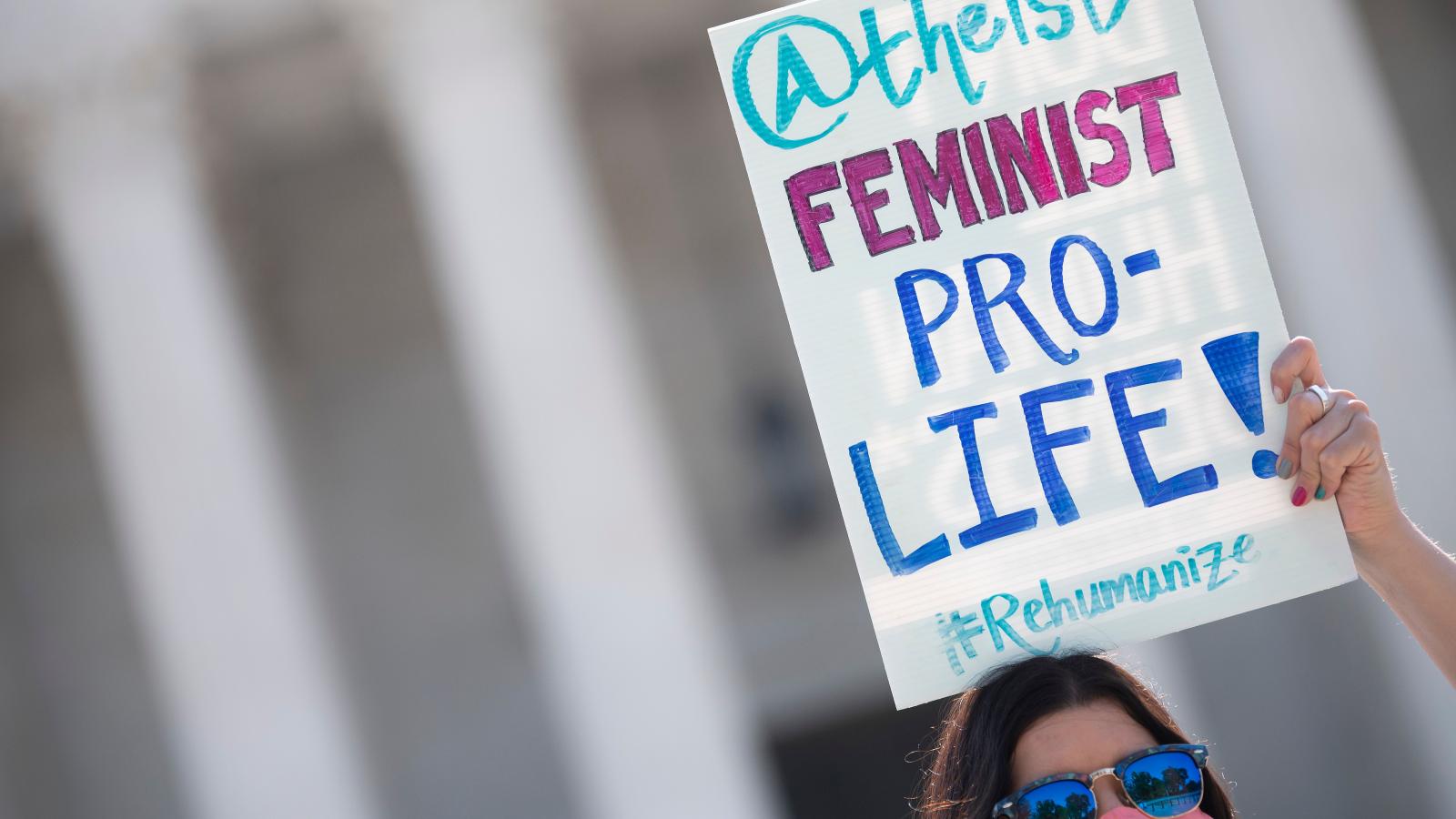 Pro-life demonstrators await a ruling on abortion in front of the US Supreme Court in Washington, DC, on June 22, 2020.
Getty Image
By Just the News staff

Republican lawmakers in Florida and South Dakota are each proposing new measures on abortion procedures in their respective states.

South Dakota Gov. Kristi Noem announced Tuesday she will seek to ban all abortions after roughly six weeks of pregnancy.

"Science tells us that an unborn child's heartbeat starts six weeks after conception," the Republican governor said in an annual state of the state address. "Any abortion after that point stops that heartbeat."

Her proposed change follows similar legislation passed in Texas this past summer.

In Florida, two Republican lawmakers proposed legislation Tuesday to ban abortion after 15 weeks of pregnancy, with few exceptions, according to The Washington Post.

Those exceptions are when a mother is at serious medical risk or when there are fatal fetal abnormalities.

Florida and South Dakota's respective measures also come amid the Supreme Court considering a case from Mississippi that could overhaul the landmark 1973 Roe v. Wade decision on the right to abortion nationwide.

The high court's decision is expected to come in the spring and appears likely to uphold Mississippi's 15-week abortion ban, which would likely give other states legal strength to defend new restrictions in court, the newspaper also reports.