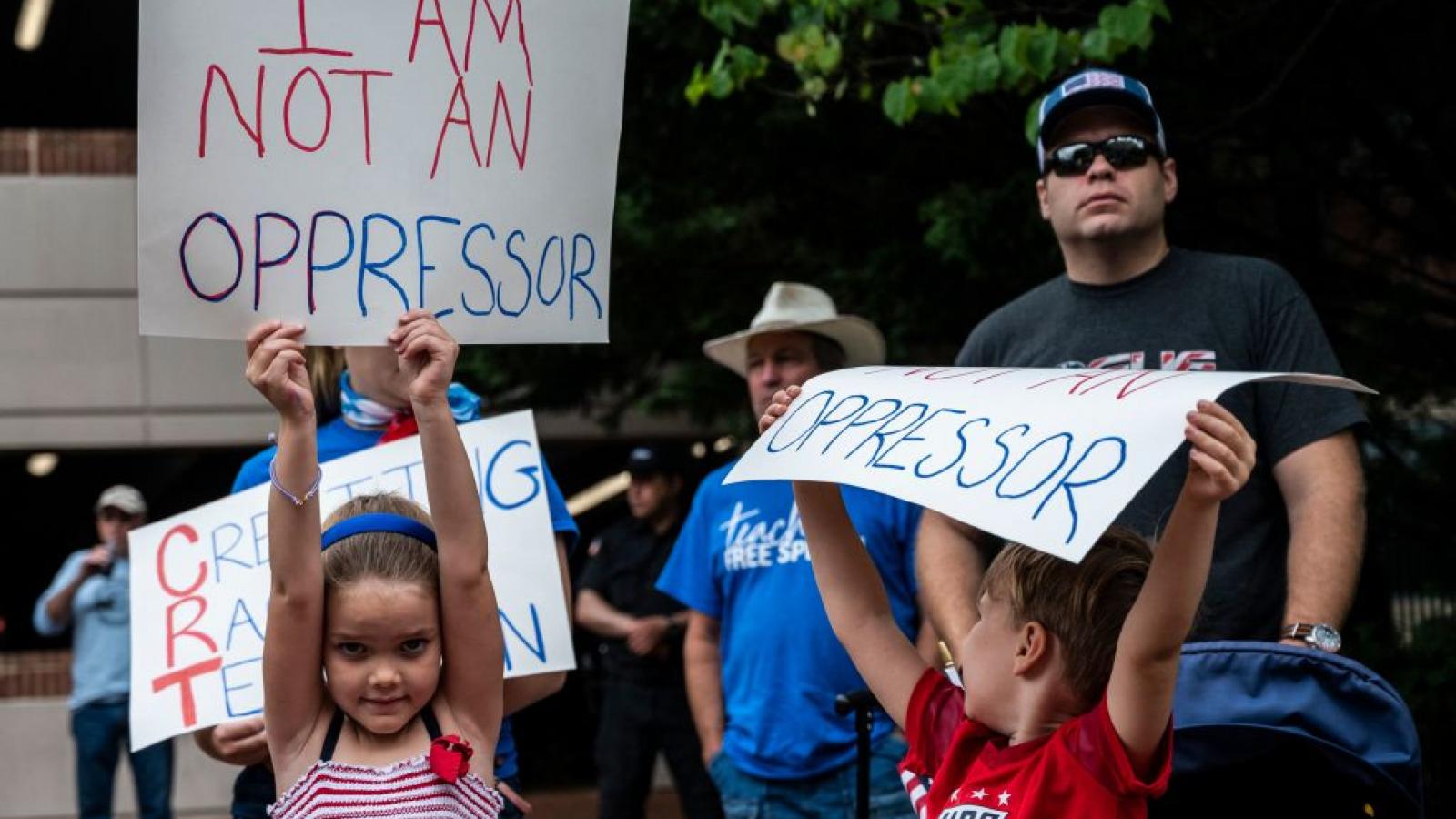 The American Civil Liberties Union has filed an amicus with the Loudoun County Circuit Court to oppose the emergency petition filed on behalf of a teacher who had been placed on leave after speaking out against the county school district’s proposed transgender student protections.

The Virginia ACLU said that "while the teachers may disagree with the policy, they do not have the right to violate it in their capacity as K-12 teachers in the Loudoun County school system."

This past summer, the Virginia Supreme Court issued an order to temporarily reinstate Leesburg Elementary School gym teacher Tanner Cross after the public school system suspended him for voicing opposition to a proposed policy during a school board meeting.

The Alliance Defending Freedom, which is defending Cross, reported that the lower court "ruled that the school district's actions were likely unconstitutional," a decision with which "the state high court agreed."

Cross was placed on leave May 27 and subsequently sued for his reinstatement. He was awarded an emergency injunction to return to his job, a decision the school district appealed and lost in the state supreme court.

The ACLU has, as a result of the ruling, filed a brief – on behalf of the ACLU of Virginia, Equality Virginia, Equality Loudoun, Side By Side, and He She Ze and We – challenging the ADF's amended suit, which now represents three Loudoun faculty members who believe the "gender-affirming" language policy is unconstitutional.

The Virginia ACLU writes, "While the teachers may disagree with the policy, they do not have the right to violate it in their capacity as K-12 teachers in the Loudoun County school system. The policy protects trans and gender-expansive students from discrimination and necessitates equal treatment of all students in Loudoun County.

"We know that discriminatory practices, such as the refusal to use a student’s gender-affirming pronouns, can exacerbate gender dysphoria and harm socio-emotional development during critical childhood years. Policy 8040 ensures that trans and non-binary students can focus on their education without the added stigmatization, stress and anxiety of being misgendered by their teachers."

Some, including journalist Glenn Greenwald, have noted that this is the first instance in which the ACLU – an organization known for defending free speech – is opting to argue that the First Amendment's free speech clause "has been interpreted *too broadly* by courts." In this case, wrote Greenwald on Twitter, the ACLU is "advocating *a more restrictive view* of what free speech means."