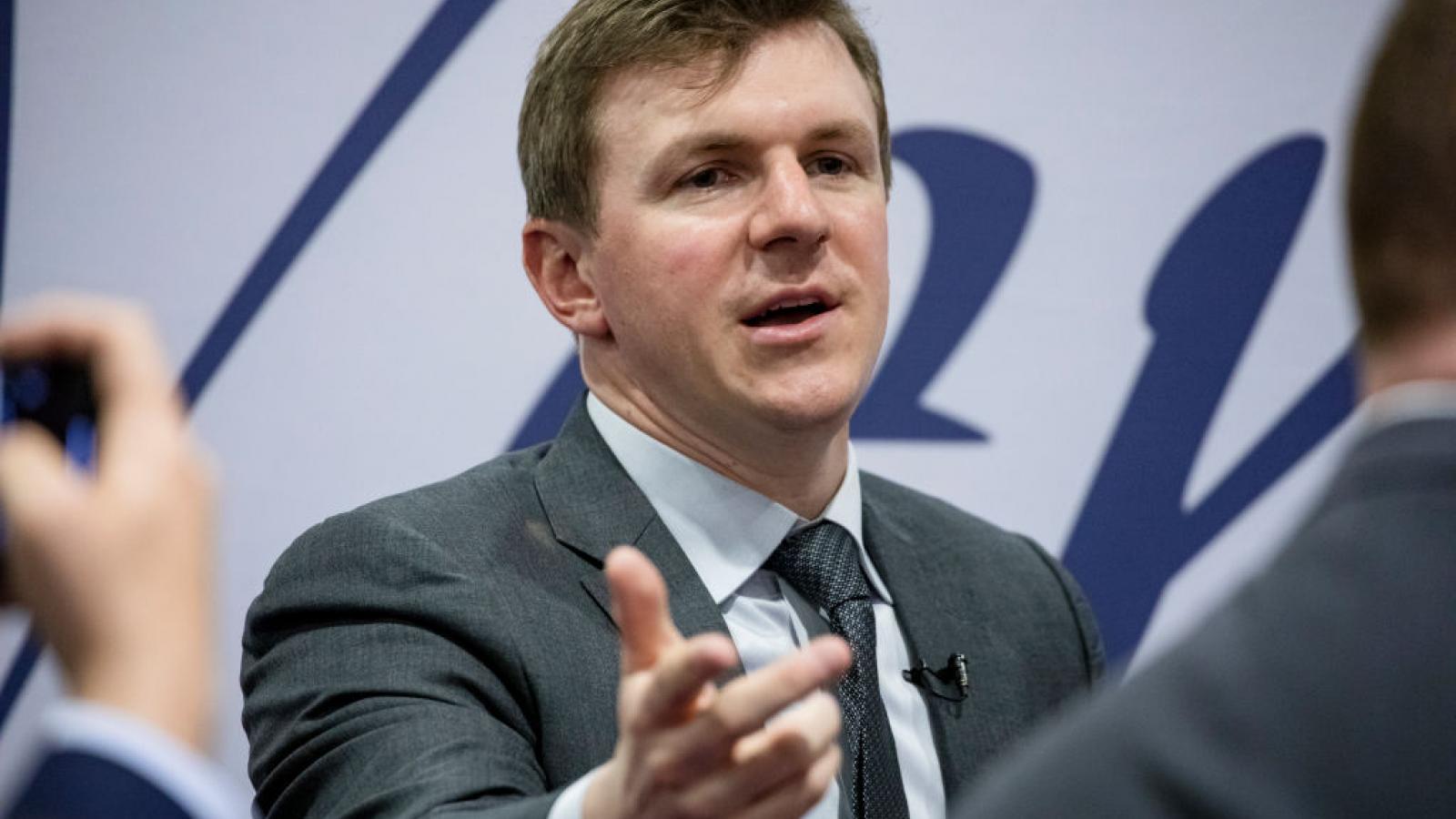 The ACLU has weighed in on the recent FBI raid of Project Veritas founder James O'Keefe home in connection with the diary of Ashley Biden, daughter of President Joe Biden.

"Unless the government had good reason to believe that Project Veritas employees were directly involved in the criminal theft of the diary, it should not have subjected them to invasive searches and seizures," wrote senior American Civil Liberties Union staff attorney Brian Hauss.

Project Veritas, an undercover journalism group, came into possession of the diary when Biden was running for president in 2020 but purportedly tried to return it to law enforcement because its authenticity couldn't not be proved. O'Keefe has said he believed at the time the diary was not illegally obtained.

The group urged the court to "appoint a special master to ensure that law enforcement officers review only those materials that were lawfully seized and that are directly relevant to a legitimate criminal investigation."

O'Keefe and his attorneys have also requested a special master (typically a retired judge) to supervise the review of what was seized last weekend – O'Keefe's cell phones.

At present, there is no public indication that the diary was stolen or that Project Veritas helped carry out its theft. A lawyer for O'Keefe told the court that sources of the organization said they had obtained the diary after Ashley Biden abandoned it at a home in Delray Beach, Florida. Project Veritas, which has never published any material pertaining to the diary, ultimately turned over the document to the authorities before the 6 a.m. raid of O'Keefe's home on Oct. 6.

Attorneys for O'Keefe complained to a federal judge that the predawn raid denied O'Keefe the usual legal protection afforded to journalists. One question is whether the courts view O'Keefe's work as journalism.

"Reasonable observers might not consider their activities to be journalism at all," reads the ACLU statement in reference to some of the "disgraceful deceptions" in which Project Veritas has engaged.

Last month, Attorney General Merrick Garland struggled before the Senate Judiciary Committee to define who qualifies as a journalist under Justice Department policies.

"It's very difficult to make that kind of definition," he said.