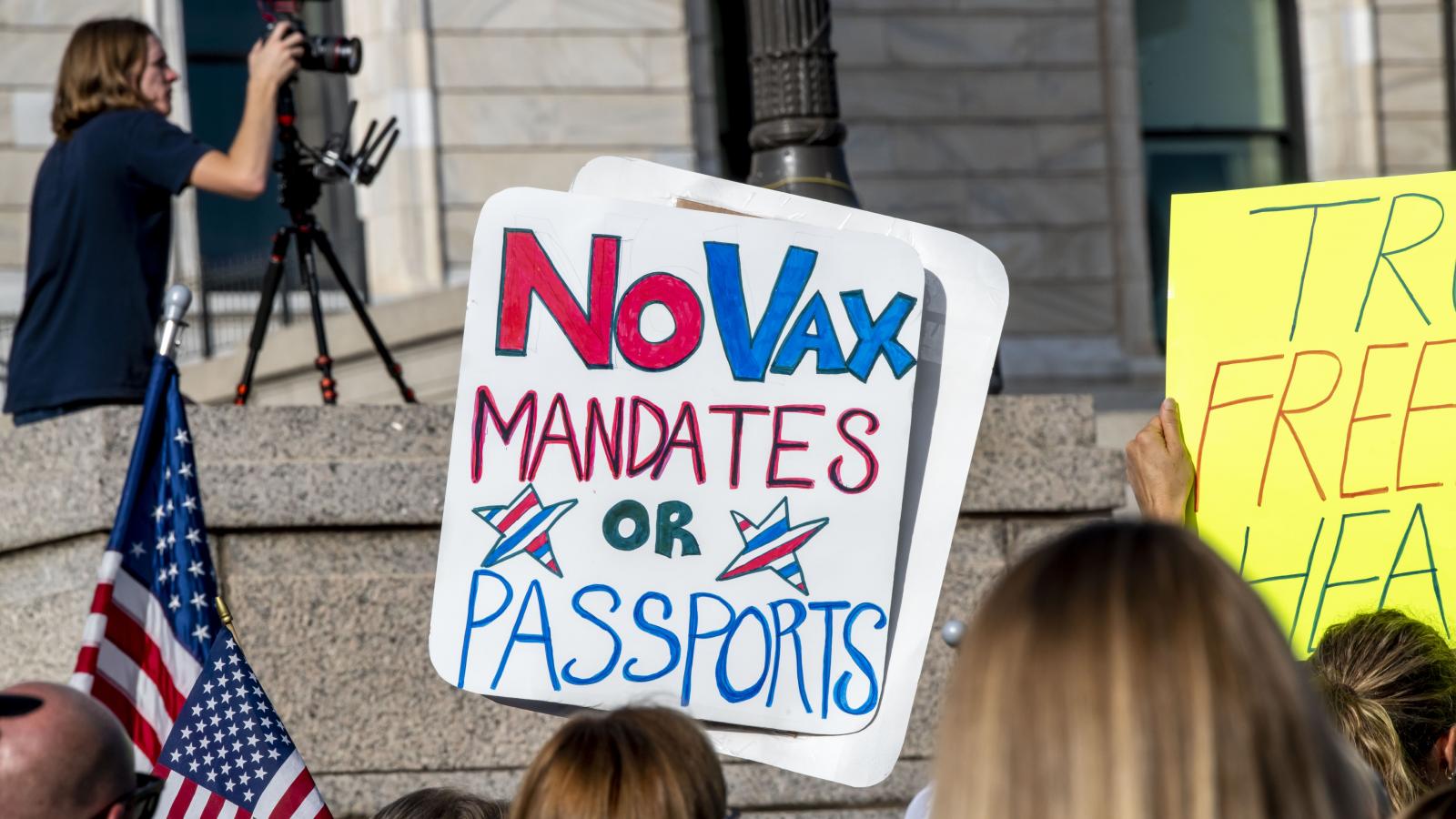 Western Michigan University has granted religious exemption requests to student athletes who sued the taxpayer-funded school after it vowed to kicked them off their teams for refusing to get vaccinated against COVID-19.

The 6th Circuit, whose rulings are binding on Michigan, Ohio, Kentucky and Tennessee, is now hearing all legal challenges to the Occupational Safety and Health Administration's employer vaccine mandate, as determined Tuesday by a federal panel on "multidistrict litigation."

The 5th Circuit had already blocked the mandate nationwide.

U.S. District Judge Paul Maloney approved a consent judgment between the university and student athletes Tuesday that allows them to keep playing without getting vaccinated, but WMU can require them to get tested weekly for COVID and "wear face coverings during team activities."

The university also agreed to pay nearly $35,000 in attorney's fees to the students' lawyers at the Great Lakes Justice Center.

They issued a joint statement emphasizes the 16 students' religious exemption is "permanent" as long as they abide by testing and mask mandates. The 6th Circuit "acknowledged that all parties were acting in good faith."

The appeals court had ruled the university violated the students' First Amendment rights by "conditioning the privilege of playing sports on plaintiffs’ willingness to abandon their sincere religious beliefs."

By announcing "a system under which student-athletes can seek individualized exemptions, the University must explain why it chose not to grant any to plaintiffs," the unanimous panel said last month.