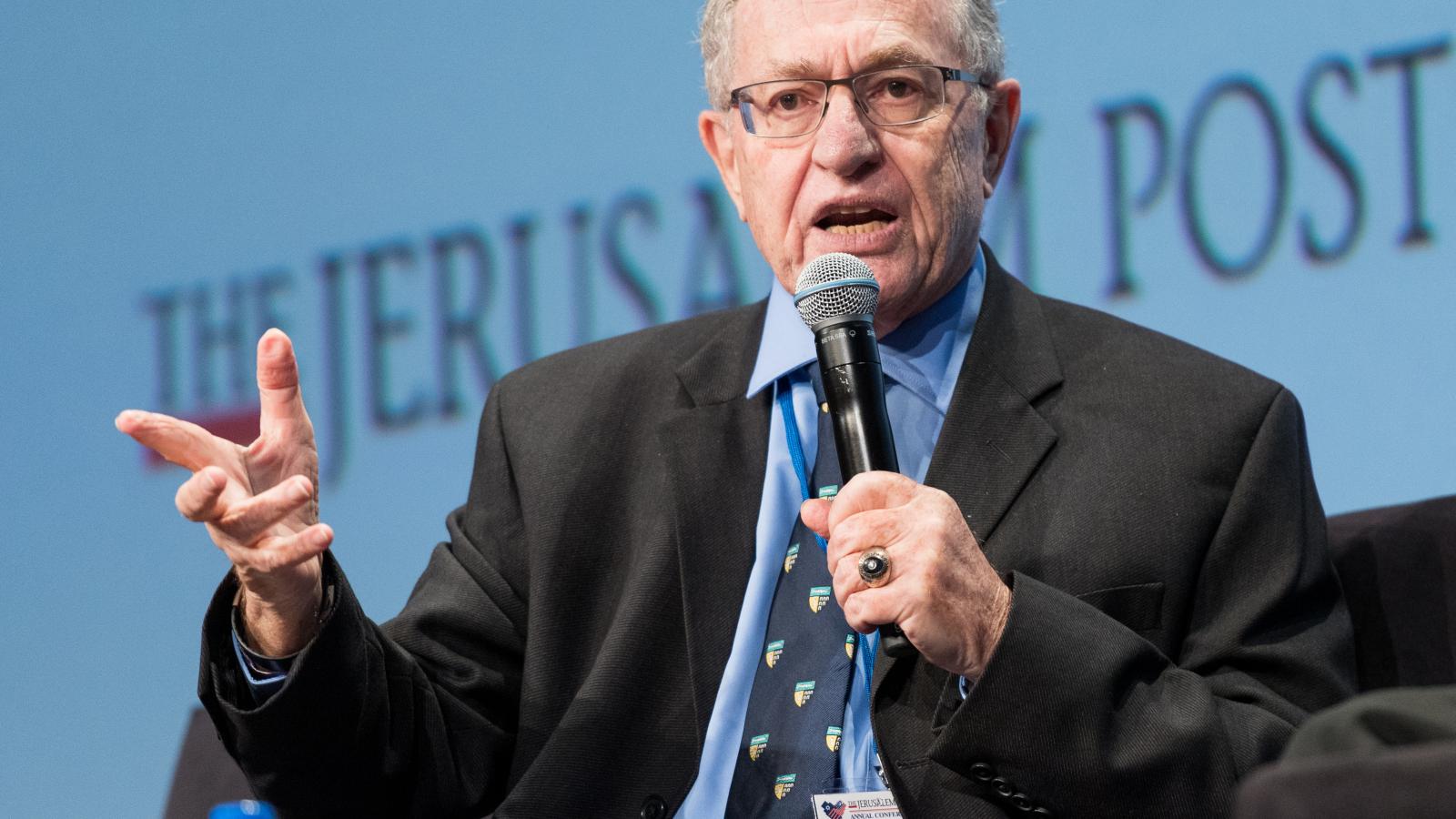 "Harvard invented this system of holistically looking at people and judging their character and they did it for a particular purpose," Dershowitz said on the Monday edition of the "Just the News, No Noise" TV show. President A. Lawrence Lowell thought that there were too many Jews being admitted to Harvard in the 1920s. In other words, Jews were overrepresented. And so he concocted this system of holistic admission in which Jews were ranked low on character, on honesty, on integrity and hard working."

Supreme Court Justices heard arguments today regarding affirmative action on whether colleges can consider race as a factor in admissions.

Regarding affirmative action, Dershowitz said that it is harming Asian-Americans, just like Jewish people who were negatively impacted by the race-based admissions.

"The same thing now is happening to Asian Americans, and they are Americans — people keep talking about them as Asians. They're Asian Americans," Dershowitz stated. "They get ranked lower on all the character personality issues that shouldn't be part of any admission process. This is a cover for racial discrimination, pure and simple."

Dershowitz says that he loved Harvard and has a lot of respect for the school, but race-based admissions have got to stop.

"I was at Harvard 50 years," Dershowitz said. "I feel some loyalty to Harvard. But from the day I got there, I took Justice Douglas's position. He was the most liberal justice ever on the Supreme Court and he said, 'You have to get rid of racism criteria. Use poverty. Use where the person came from or how they've overcome disadvantage.' But you can't prefer people just because they belong to a racial or ethnic group that they have no control over."