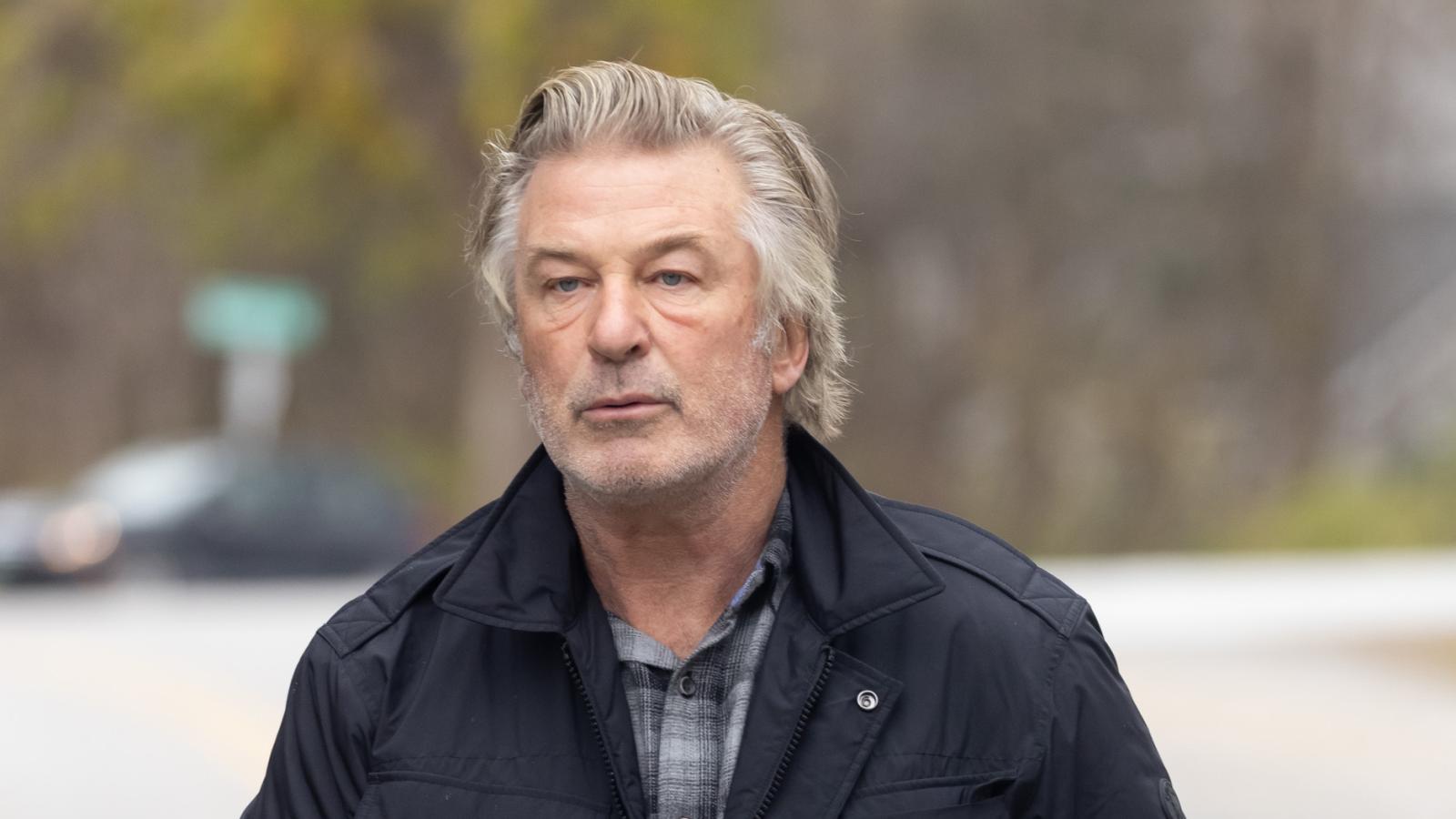 Actor-producer Alec Baldwin claims, in his most detailed account of the the fatal shooting of 'Rust' cinematographer Halyna Hutchins, that he is not responsible for the tragedy.

Since Hutchins died on the New Mexico set for the movie in October 2021, Baldwin has been named in several lawsuits seeking damages for the fatal incident.

However, in an arbitration demand filed Friday by Baldwin's attorneys, the actor-producer's legal team claimed their client's contract insulates him from financial liability in Hutchins' death. The filing also reportedly seeks coverage of his legal fees.

As a producer, the filing claims, Baldwin had authority over creative matters on set but that others were responsible for hiring and budgets.

The filing describes in the clearest detail made available to date on what happened on the afternoon of October 21, 2021.

The shooting reportedly took place after lunch while Baldwin was rehearsing a scene inside a church. The character he was playing was cornered and drew his gun, which Hutchins then instructed the actor on how to position for the scene.

"She directed Baldwin to hold the gun higher, to a point where it was directed toward her. She was looking carefully at the monitor and then at Baldwin, and then back again, as she gave these instructions. In giving and following these instructions, Hutchins and Baldwin shared a core, vital belief: that the gun was 'cold' and contained no live rounds," reads the filing.

"This is a rare instance when the system broke down, and someone should be held legally culpable for the tragic consequences. That person is not Alec Baldwin," reads the claim.