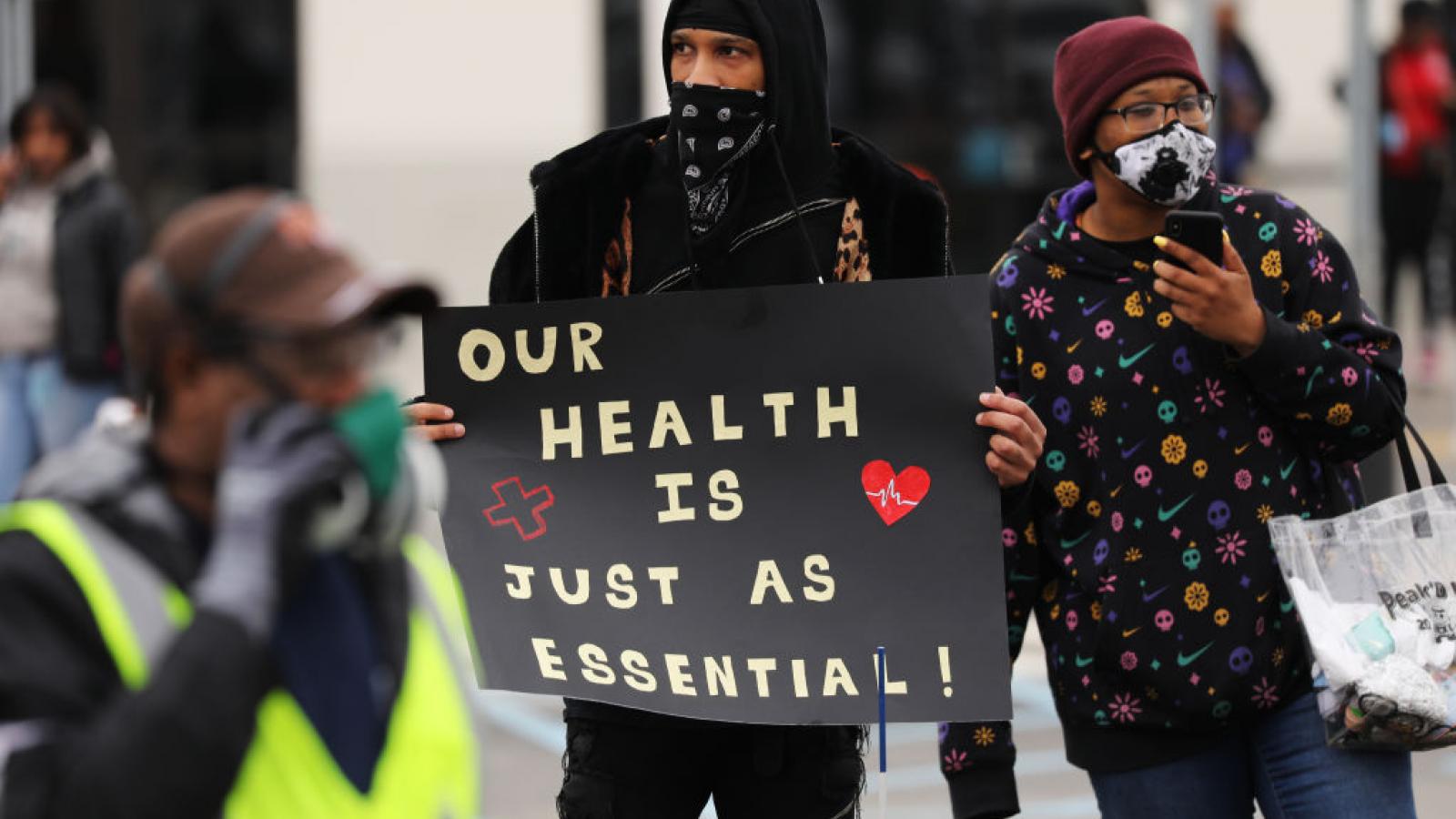 Amazon on Friday filed a legal motion against New York Attorney General Letitia James, claiming the prosecutor's planned attempts to bring workplace safety charges against the company are unjust and include demands to subsidize public bus service and "disgorge" at least some of its profits.

In its filing, Amazon says James' office is demanding "unjustified concessions" from the megaretailer over allegations that the company has not done enough to protect workers from the threat of COVID-19 in two of its New York City warehouses.

Among James' demands, the company said, are orders to pay two terminated employees for "emotional distress," the payment of "subsidies for expanded bus service," and the "disgorgement of profits."

James' office has "threatened to sue Amazon imminently if Amazon does not acquiesce to the [attorney general's] demands," Amazon said in the filing, in which it also argued that James' office lacks authority to intervene in matters of workplace safety.

James' office, meanwhile, told media that Amazon's suit was "nothing more than a sad attempt to distract from the facts and shirk accountability for its failures to protect hardworking employees from a deadly virus."