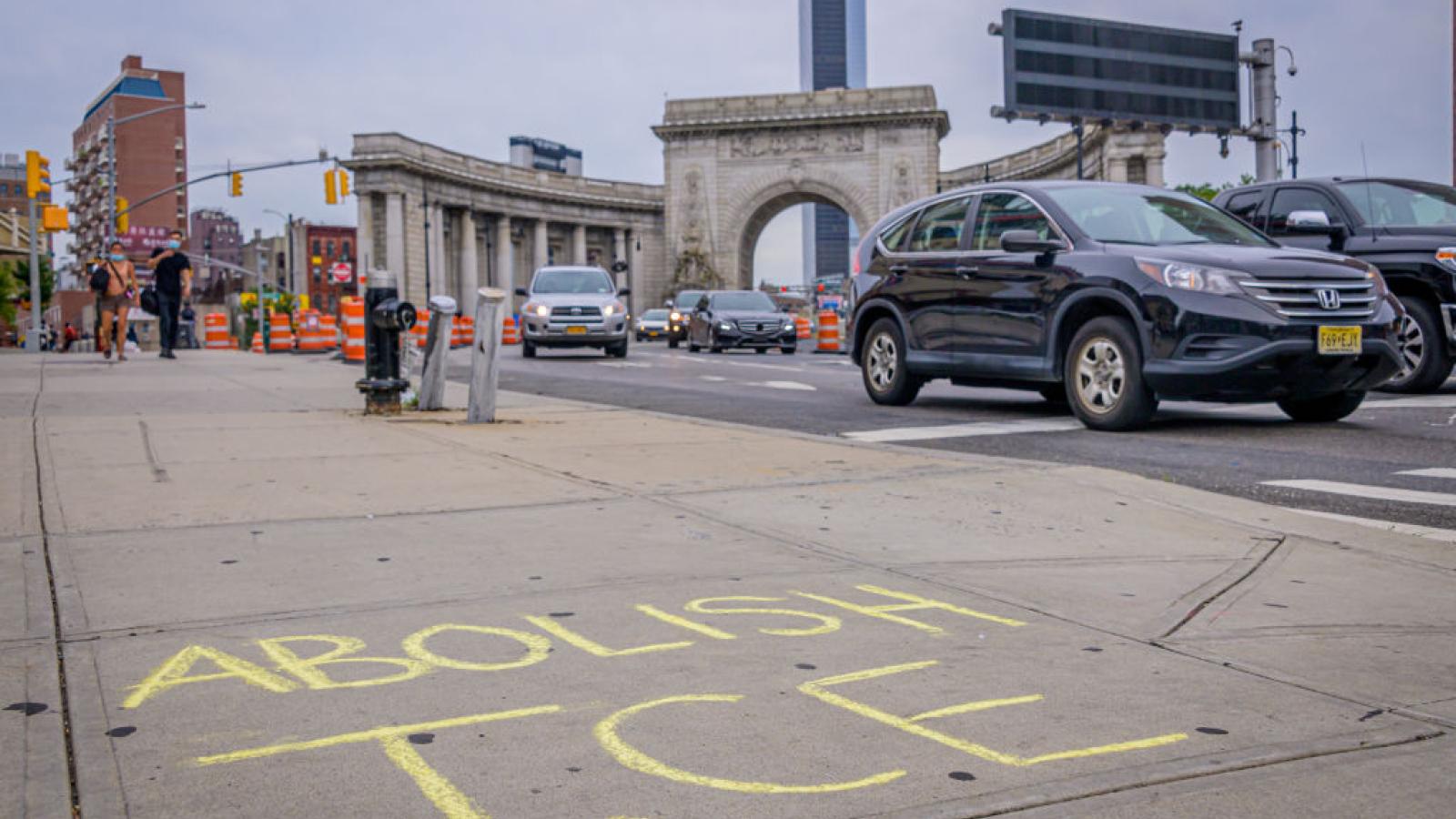 The U.S. government may not remove immigrants from this country under a controversial health rule if doing so would send them back to a hostile government, a court ruled on Friday.

The U.S. Court of Appeals for the District of Columbia Circuit said in its ruling that the federal government may continue to use Title 42 to expel migrants it considers a health risk, but not if they face persecution or torture from their own governments.

Title 42, part of the U.S. Code, allows the government to “prohibit, in whole or in part, the introduction of persons and property” from countries in which a “communicable disease” is spreading.

The government can continue to expel immigrants under that statute, the court’s ruling states, but “it cannot expel them to places where they will be persecuted or tortured.”