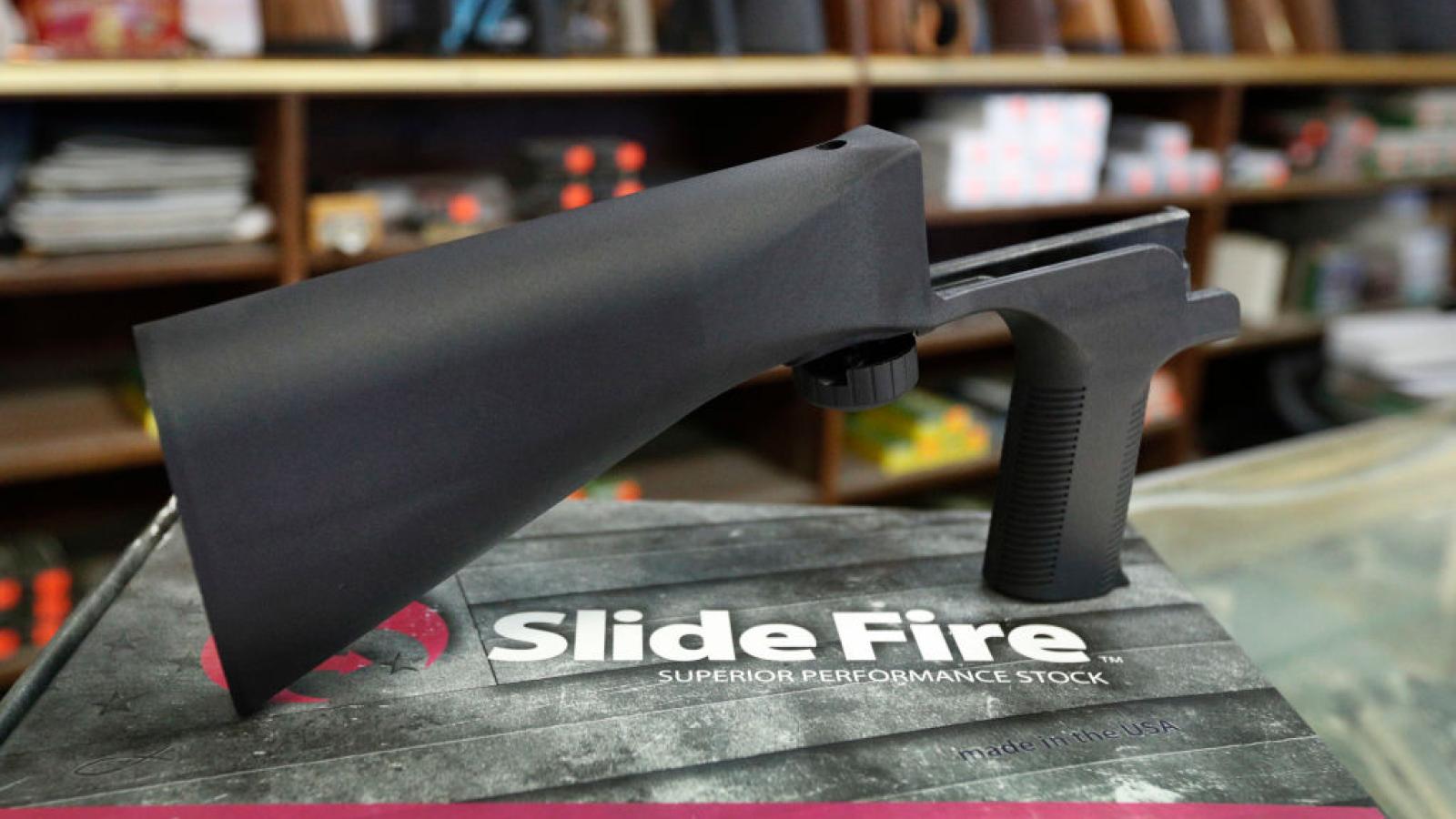 The 6th U.S. Circuit Court of Appeals on Thursday ruled that bump stocks, which enable semi-automatic guns to shoot continuously like a machine gun, are not subject to a 2018 ban instituted by the Bureau of Alcohol, Tobacco, Firearms, and Explosives (ATF) at the behest of then-President Donald Trump.

According to the Washington Times, the court in its 2-1 ruling found that the 2018 finding by BATF that bump stocks are machine guns was erroneous and that the lower-court was incorrect to decline to issue an injunction against the regulation.

Two of the judges ruled that the regulation changes criminal law and therefore needs to be executed through Congress: "It is not the role of the executive — particularly the unelected administrative state — to dictate to the public what is right and what is wrong," they declared.

The gun-rights groups that lodged the suit "are likely to prevail on the merits and … their motion for an injunction should have been granted," the appeals court said.

"And because we find that 'single function of the trigger' refers to the mechanical process of the trigger, we further hold that a bump stock cannot be classified as a machine gun because a bump stock does not enable a semiautomatic firearm to fire more than one shot each time the trigger is pulled," the opinion noted.

Another judge did not concur with the majority and delivered a dissent.

"The ruling does not strike down the regulation nationwide, though the district judge's expected injunction does apply in the 6th Circuit's four states — Kentucky, Michigan, Ohio and Tennessee — and binds the parties themselves, who include the attorney general and the BATF," according to the Washington Times. "The court decision noted that the 10th U.S. Circuit and the Circuit for the District of Columbia had reached contrary findings, setting up a circuit split and raising the chance of a Supreme Court showdown," the outlet noted.