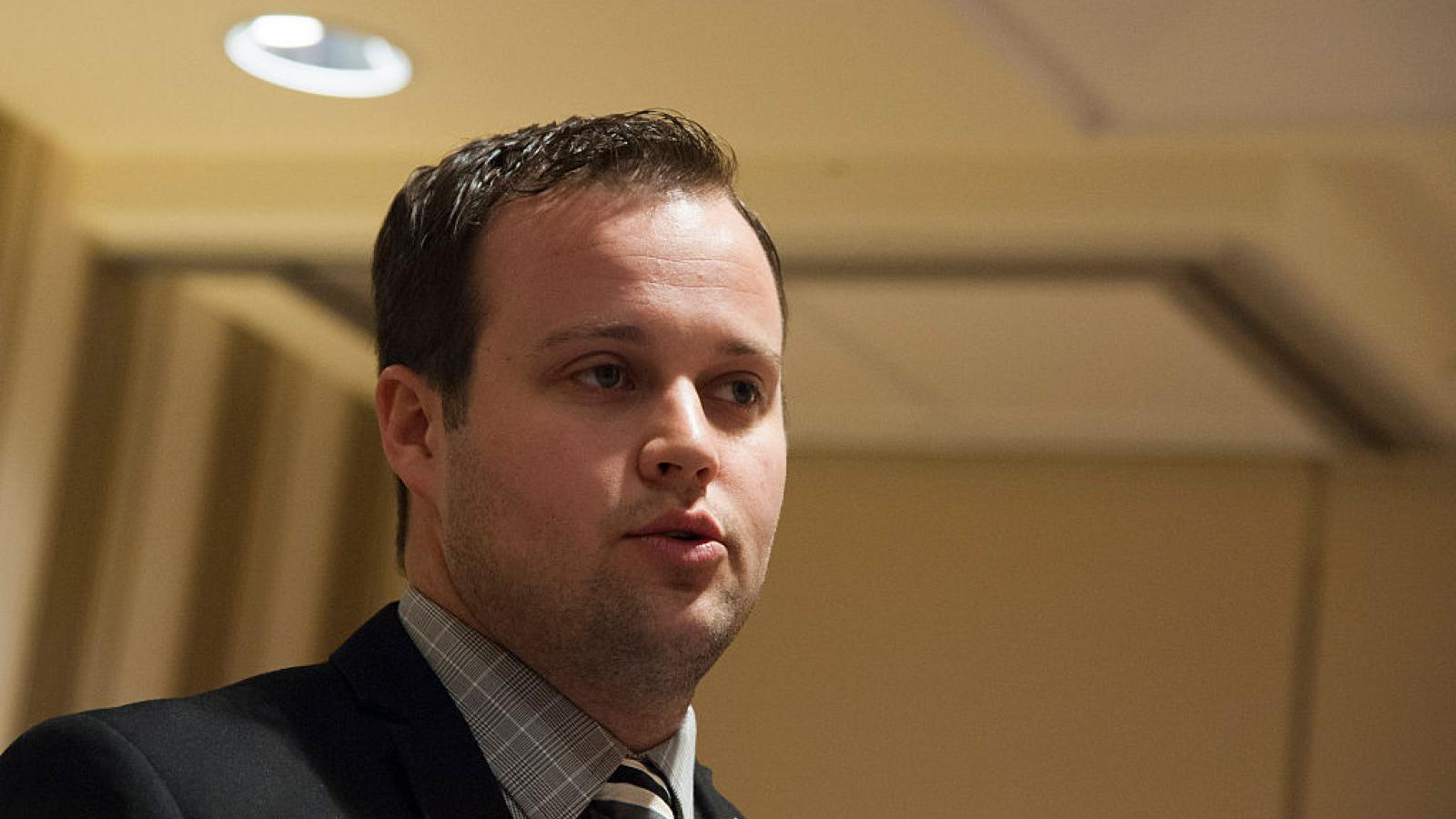 A federal jury in Fayetteville, Arkansas, found the 33-year-old Duggar guilty on one count each of receiving and possessing child pornography, according to The Associated Press. He faces up to 20 years in prison and fines of up to $250,000 for each count.

Duggar in April pleaded not guilty to federal charges of receiving and possessing child pornography. Federal prosecutors successful argue Duggar downloaded a digital partition on the laptop to circumvent software that monitors internet use.

Duggar's attorneys denied the allegations, saying someone else downloaded the images and that their client's personal devices were clear of illicit material.

Duggar and his large Arkansas family starred on TLC’s "19 Kids and Counting" until the network canceled the show in 2015 following revelations that he had molested four of his sisters and a babysitter. Authorities began investigating the abuse in 2006.

Duggar’s parents said he had confessed to the fondling and apologized. At the time, Duggar apologized publicly for unspecified behavior and resigned as a lobbyist for the Family Research Council, a conservative Christian group, the Associated Press also reports.