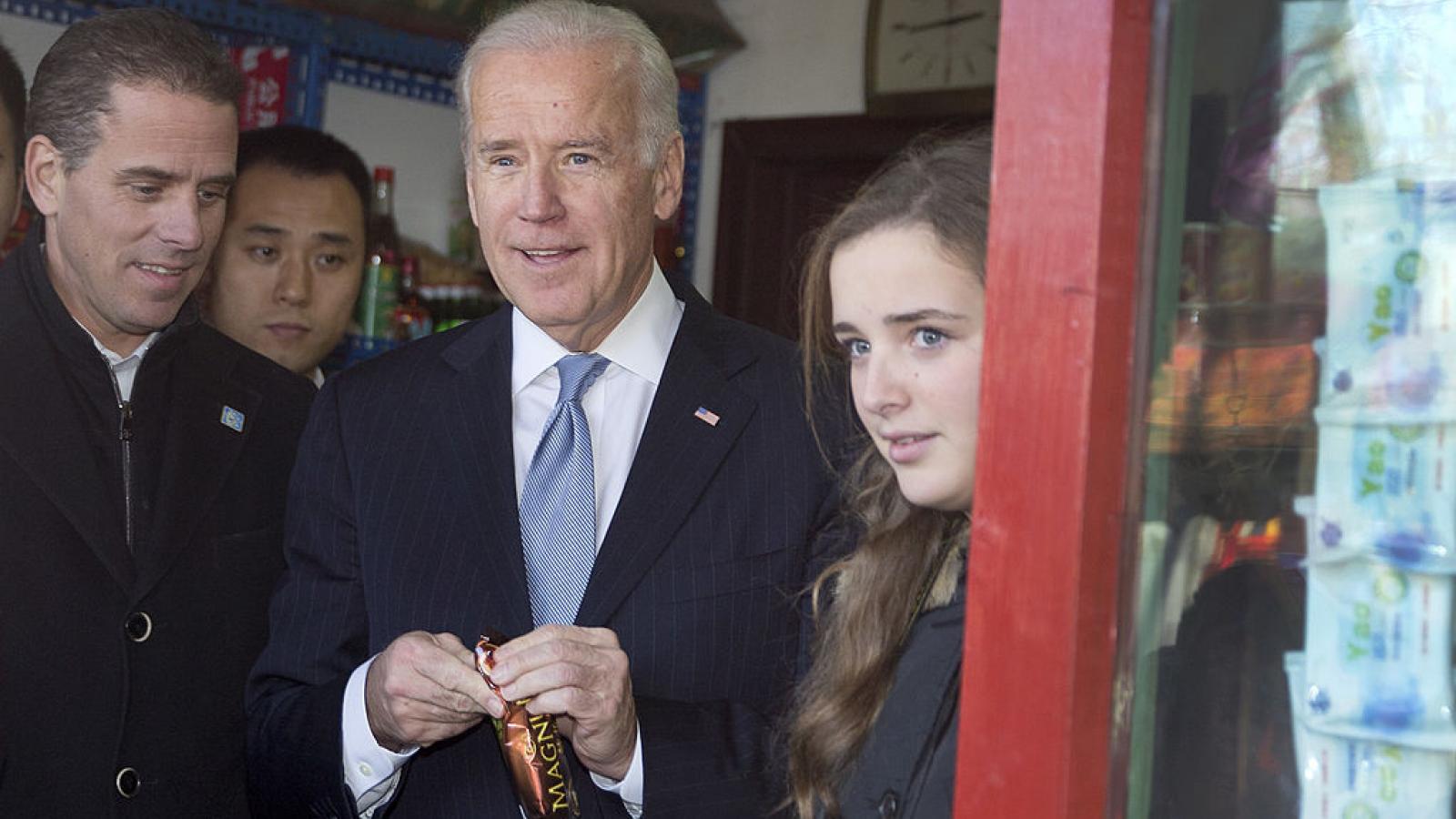 The art dealer appointed by the White House to vet the sale of artwork by President Biden’s son Hunter Biden for ethical conflicts was reportedly sentenced to jail in 1998 for threatening to kill a person and more recently was accused of defrauding an investor, raising more concerns among ethics watchdogs.

The White House has hired New York gallery owner Georges Bergès to host exhibitions this fall of Biden’s paintings and be responsible for approving the sales – to avoid such concerns as Hunter trying to profit off being the son of a U.S. president or buyers trying to buy White House influence.

Bergès was sentenced to three months in jail in 1998 for threatening to stab a man to death and was later accused of defrauding an investor in a 2016 lawsuit, The Washington Free Beacon reported Thursday.

Bergès’s legal history was first reported in January by the New York Post.

The Free Beacon has obtained court records from California’s Santa Cruz County that shed more light on Bergès May 1998 incident, in which he was accused of assaulting a man with a knife and making death threats.

According to prosecutors, Bergès threatened the victim "with the specific intent that the statement be taken as a threat" and "was so unequivocal, unconditional, immediate and specific as to convey to the victim a gravity of purpose and an immediate prospect of execution," The Beacon reports.

Bergès pleaded no contest to making terrorist threats, a misdemeanor charge. He was sentenced to 90 days in jail and was barred from contacting the victim or possessing deadly weapons for 36 months, court records showed.

Concerns about Hunter Biden possibly using his father’s name to make money came to the forefront during the 2020 presidential election cycle. Hunter Biden, while his father was vice president, had a high-paying board position at the Ukrainian energy company Burisma.

"Everything about Hunter’s art deal screams shady, and the new information about the organizer only solidifies what we have been saying: Hunter’s shenanigans threaten to derail the entire Biden agenda," Tom Anderson, director of the National Legal and Policy Center’s Government Integrity Project, told the Free Beacon.

Kendra Arnold, executive director of the Foundation for Accountability and Civic Trust, said the administration's "complete lack of transparency regarding the sale of Hunter Biden's art is deeply troubling."

Regarding the 2016 lawsuit, artist Ingrid Arneberg, the daughter of a Norwegian shipping tycoon, accused Bergès of defrauding her out of a $500,000 investment in his gallery. Bergès countersued Arneberg for defamation and breach of fiduciary duty. Both cases were dismissed after an undisclosed settlement in 2018, according to records obtained by the Free Beacon.