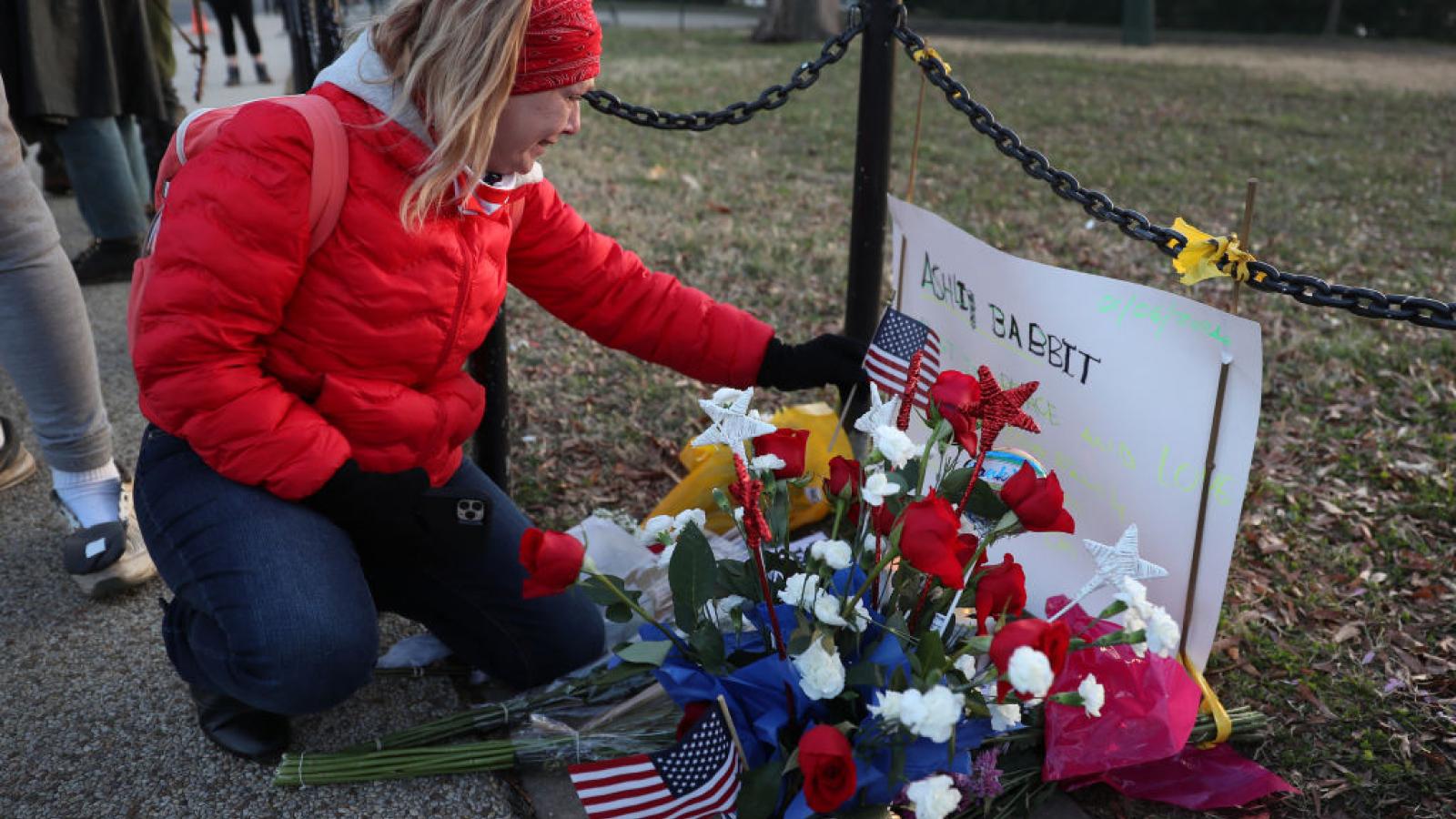 The family of the woman who was fatally shot inside the U.S. Capitol during the Jan. 6 siege is consider a lawsuit against the officer who allegedly shot her.

The lawsuit would be on the basis of constitutional violations, including excessive use of force, Terrell Roberts, a lawyer for the family of the victim, Ashli Babbitt, told The Epoch Times.

"That will be filed against the officer, the Capitol Police," he said.

The decision regarding whether the family chooses to file the lawsuit will be made following the investigation into the shooting.

Babbit was shot as she tried to climb through a broken window into the Speaker's Lobby. This was the only shooting that occurred during the riot.

The officer who shot Babbit was a sworn officer, according to U.S. Capitol Police.

The Metropolitan Police Department is leading the investigation into her death but will be assisted by the F.B.I. and the Department of Justice.