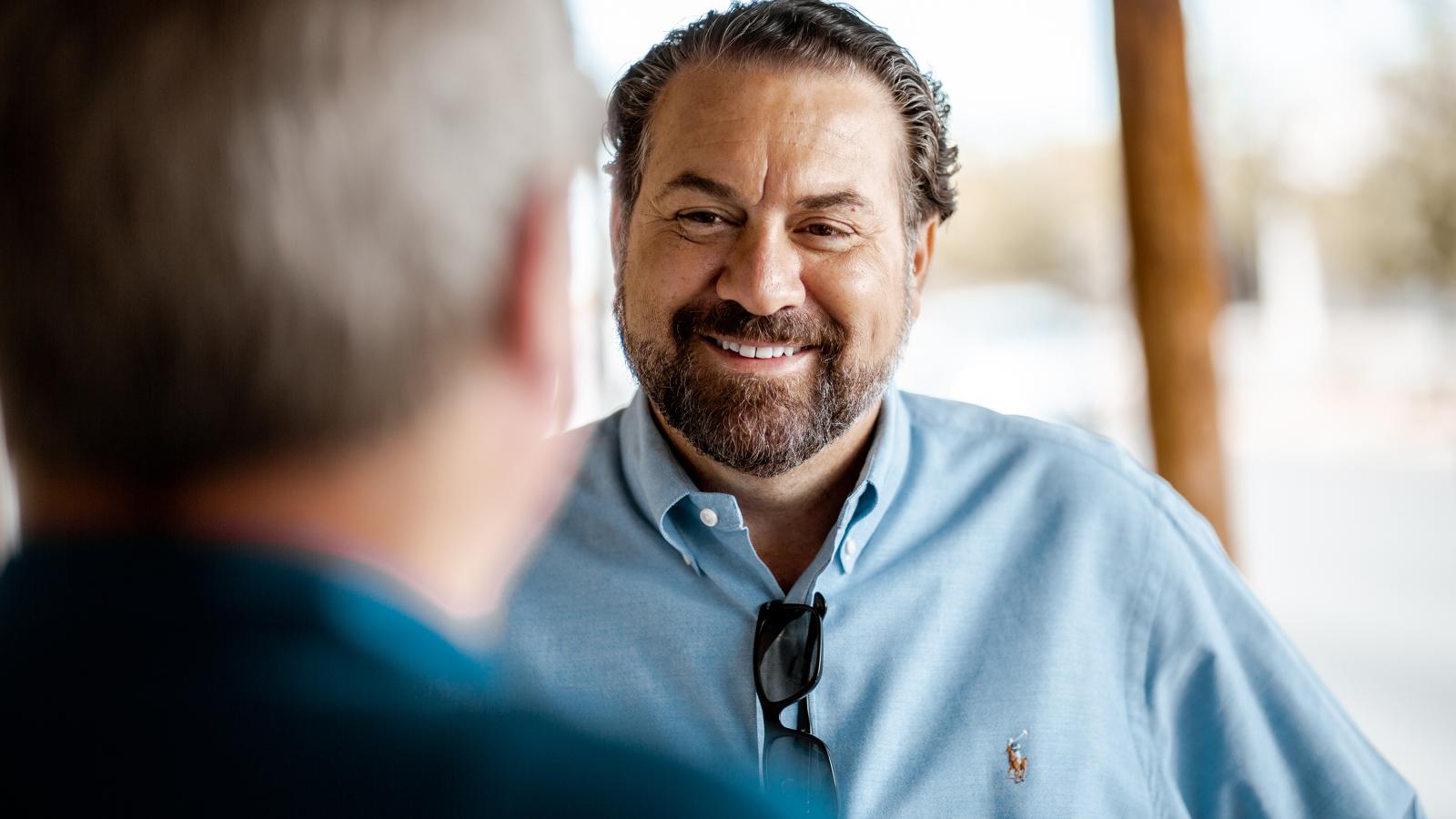 A coalition attorneys general from 19 states, led by Arizona's Mark Brnovich, has filed an amicus brief with the Supreme Court that supports the right of Texas and Louisiana to oppose the federal government's Permanent Guidance on immigration policy.

The policy, handed down by the Department of Homeland Security, pauses nearly all arrests and deportations, even for illegal immigrants convicted of crimes.

"The federal government’s plan would intentionally and substantially increase illegal immigration when border crossings are already at unprecedented levels," Brnovich says. "Instead of seeking solutions, the Biden administration is attempting to further inflame the crisis."

The coalition argues that the volume of unlawful immigration in the past 17 months has "soared to levels unseen in the United States in decades," resulting in equally unprecedented burdens on U.S. states.

U.S. Customs and Border Patrol in its most recent report on illegal immigration on the southwest border said there were 239,416 encounters along the region's land border in May, a 2% increase compared to April.

The agency also pointed out that 25% of the encounters involved individuals who had at least one prior encounter in the previous 12 months – "which means that total encounters somewhat overstate the number of unique individuals arriving at the border."

Last month, Brnovich led a similar coalition in filing an amicus brief in the same case at the Fifth Circuit Court of Appeals.