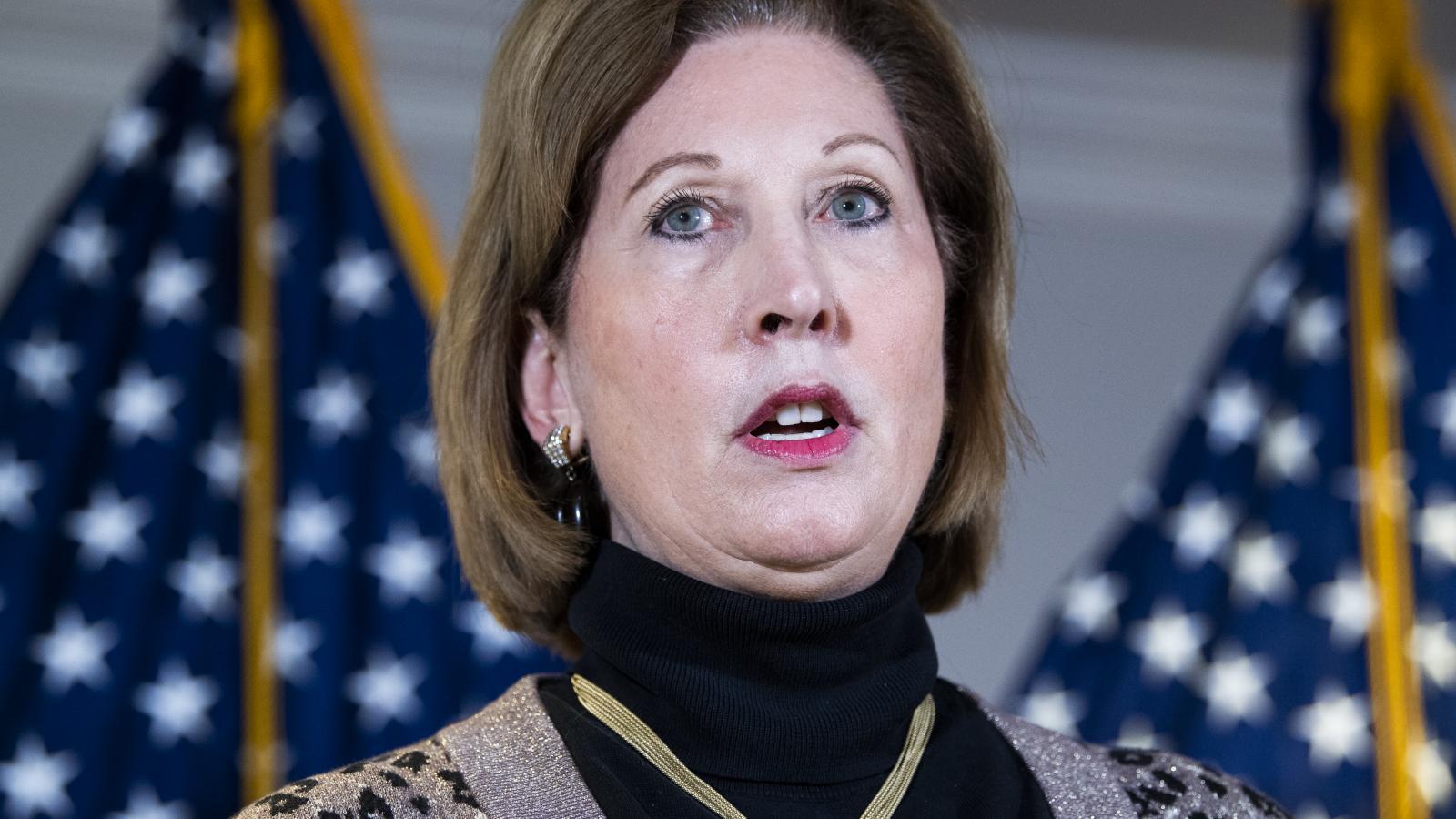 High-profile former Trump attorney Sidney Powell on Thursday said in a legal filing that Wisconsin Democratic Gov. Tony Evers' demands of sanctions in an election-related lawsuit are moot due to the suit itself having been dismissed months ago.

Evers on Mar. 31 filed a request for hundreds of thousands of dollars in sanctions against both former President Donald Trump and La Crosse County Republican Party Chairman William Feehan, claiming lawsuits brought by both politicians challenging the state's presidential election results were frivolous.

In a response to that request filed on Thursday, Powell—joined by several other attorneys—argued that Evers' request is moot due to the lawsuit itself having been dismissed months ago.

"Two months have passed since the Seventh Circuit found this case to be moot and remanded it with instructions to vacate this Court's prior decision," the filing asserts. During that time, Feehan's lawyers note, Evers "did not make any application for sanctions," and "has not made an effort to reopen this case."

The filing argues that controlling legal opinion mandates that Evers' request be dismissed.

Evers' request “should be struck in its entirety as filed out of time in a closed case over which there is no longer jurisdiction," the attorneys argue.