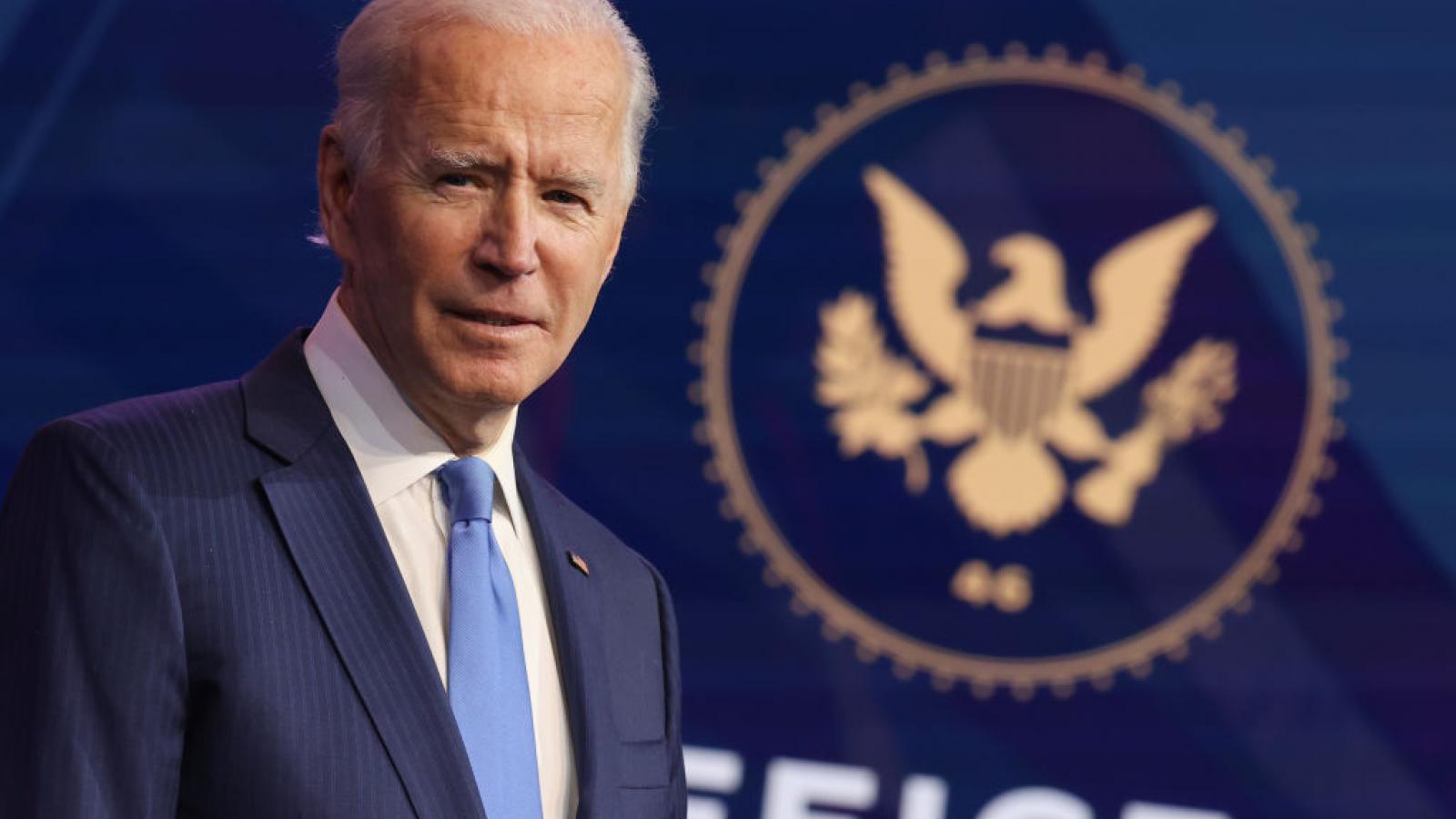 President Biden will meet Tuesday with Senate Judiciary Committee leaders to discuss the upcoming Supreme Court vacancy and his promise to nominate a black woman to the bench.

The meeting follows the retirement announcement last week of Justice Stephen Breyer and Biden reiterating his 2020 campaign promise about a high court nomination.

The 83-year-old Breyer will retire at the end of the term. His replacement will not change the so-called ideological balance of the nine-member court, which is now 6-to-3 in favor of conservatives.

The nominee would have to pass Senate confirmation, which begins in the Judiciary committee with a hearing and likely recommendation for a full Senate vote. The full chamber is evenly split 50-50 between Republicans and senators from Biden’s Democratic Party.

However, Vice President Kamala Harris would cast the deciding yes, if the president's nomination gets no support from Senate Republicans.

White House aides said Biden's list of potential candidates is longer than three, according to the Associated Press.

The White House says the president is not open to choosing a nominee on her likelihood of garnering bipartisan support.

Biden led the Judiciary committee when he was a senator and presided over the confirmations of six high court picks, including Breyer.

Other nominees under consideration include Ketanji Brown Jackson, who serves on the U.S. Court of Appeals for the District of Columbia Circuit; California Supreme Court Justice Leondra Kruger; U.S. District Court Judge Wilhelmina Wright from Minnesota; and Melissa Murray, a New York University law professor who is an expert in family law and reproductive rights justice, also according to the wire service.