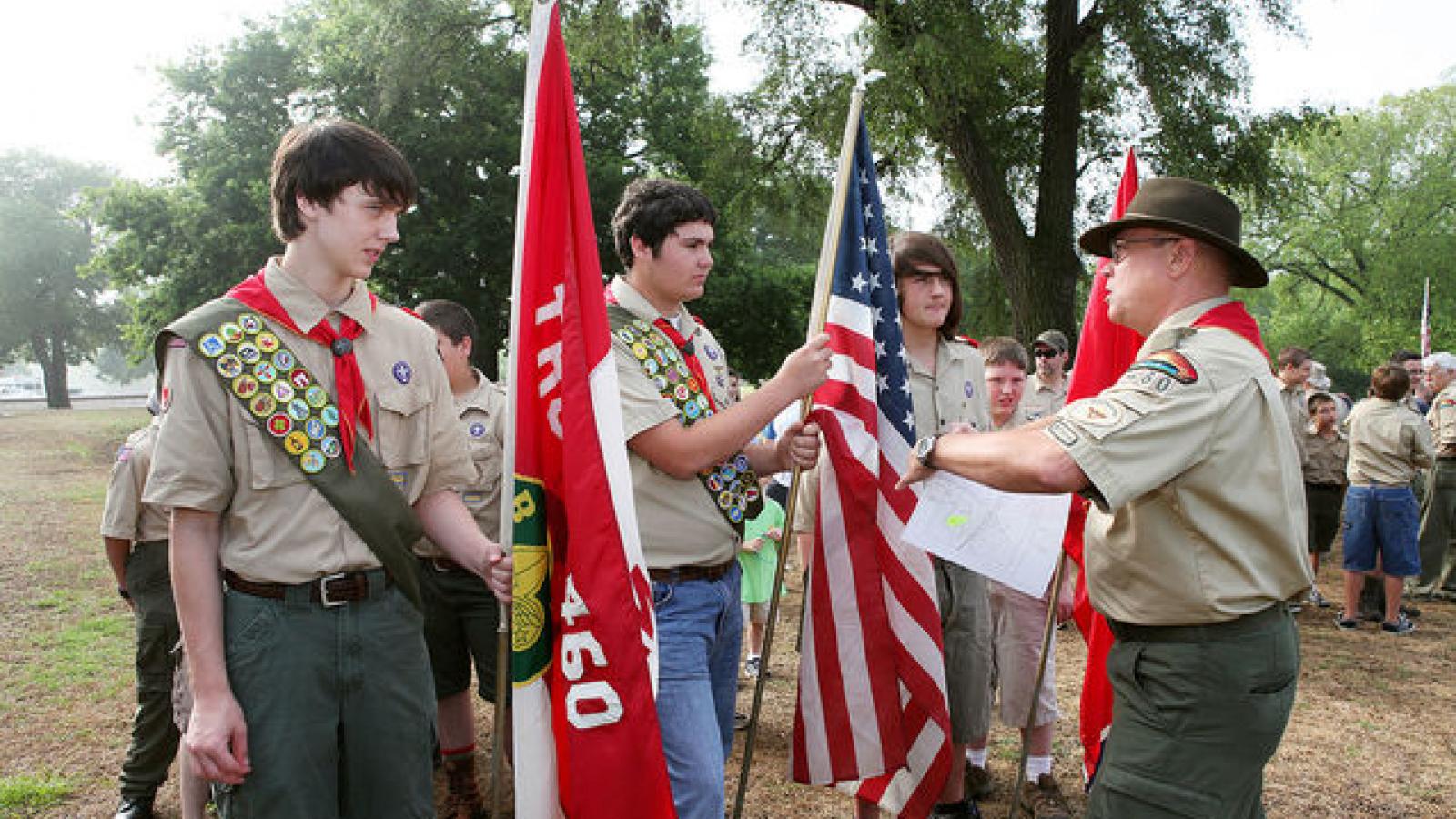 Boy Scouts of America has agreed to pay $850 million in compensation to tens of thousands in the organization who says they were sexual abuse victims decades ago.

The lawsuit filed against the organization involved more than 84,000 victims who allegedly faced sexual abuse as far back as the 1960s.

The settlement is the largest in a child sexual abuse case in United States history, according to NBC News.

The settlement was an "encouraging and significant step forward" and reflected the institution’s "ongoing efforts to reach a global resolution that will equitably compensate survivors and ensure scouting’s future by resolving past abuse cases for both the national organization and local councils," the Boy Scouts told The Washington Post.

While some celebrated the settlement on Thursday, others like attorney Jason Amala, a lawyer whose firm represents more than 1,000 men, will object the proposal, the newspaper reports.

"We’re very concerned," Amala told The Post. "It equals less than $10,000 per survivor. They’re not offering that much more than they were in the last proposal, and nobody’s explaining why every survivor should be happy about this."

Victims will still be able to pursue insurers for damages. The organization still faces about 275 other abuse lawsuits and 1,400 potential claims.