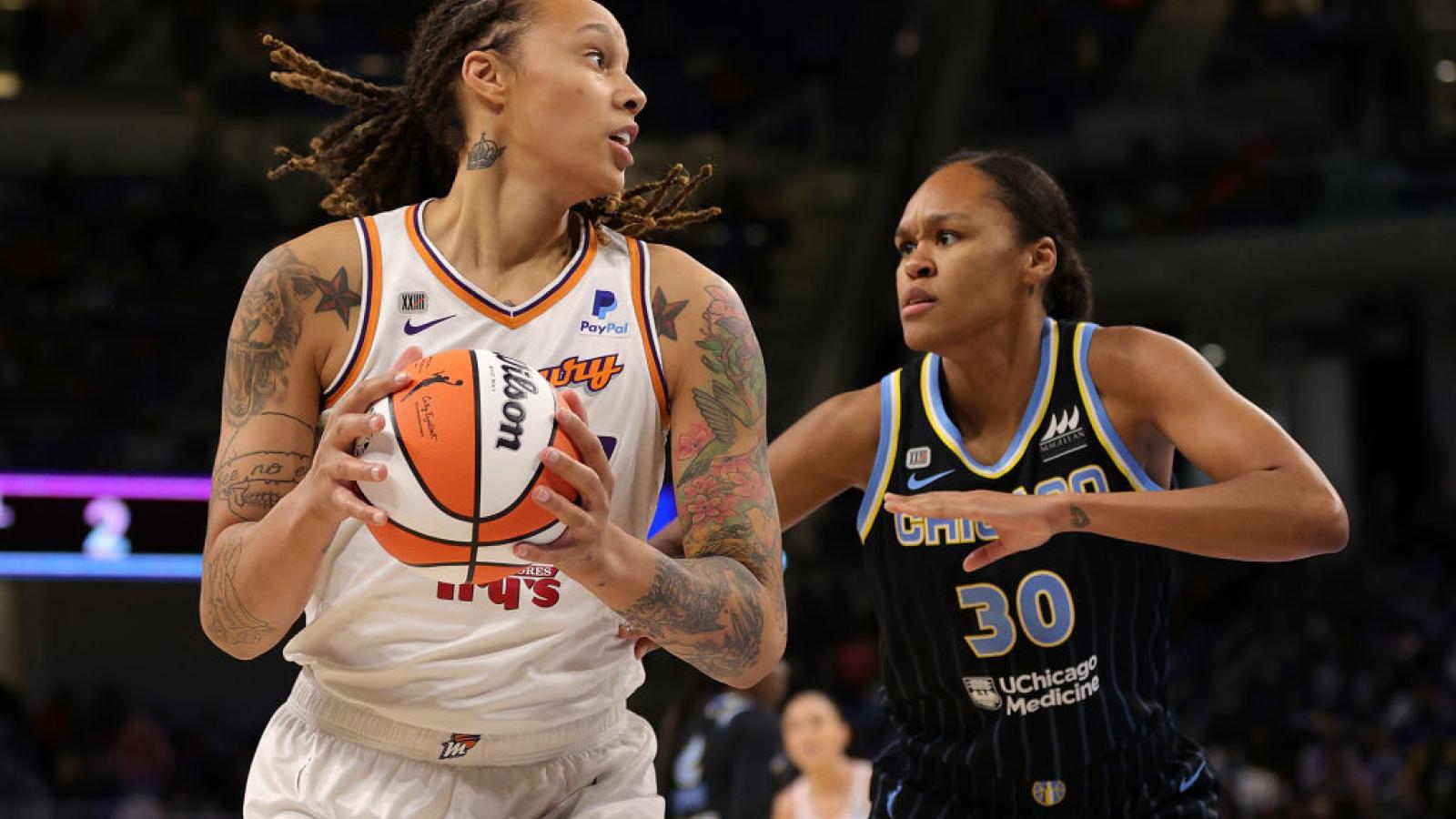 Griner, who plays in the off season in Russia, was convicted on Aug. 4 for having vape cartridges of hash oil in her luggage when she arrived in February at a Russia-area airport.

The appeal was reported Monday by the Associated Press.

Griner at the start of her trial admitted to having the canisters in her luggage but said she packed them in a hurry and did not intend to break the law.

The appeal comes amid talks between the U.S. and Russia about a possible, high-profile prisoner swap.