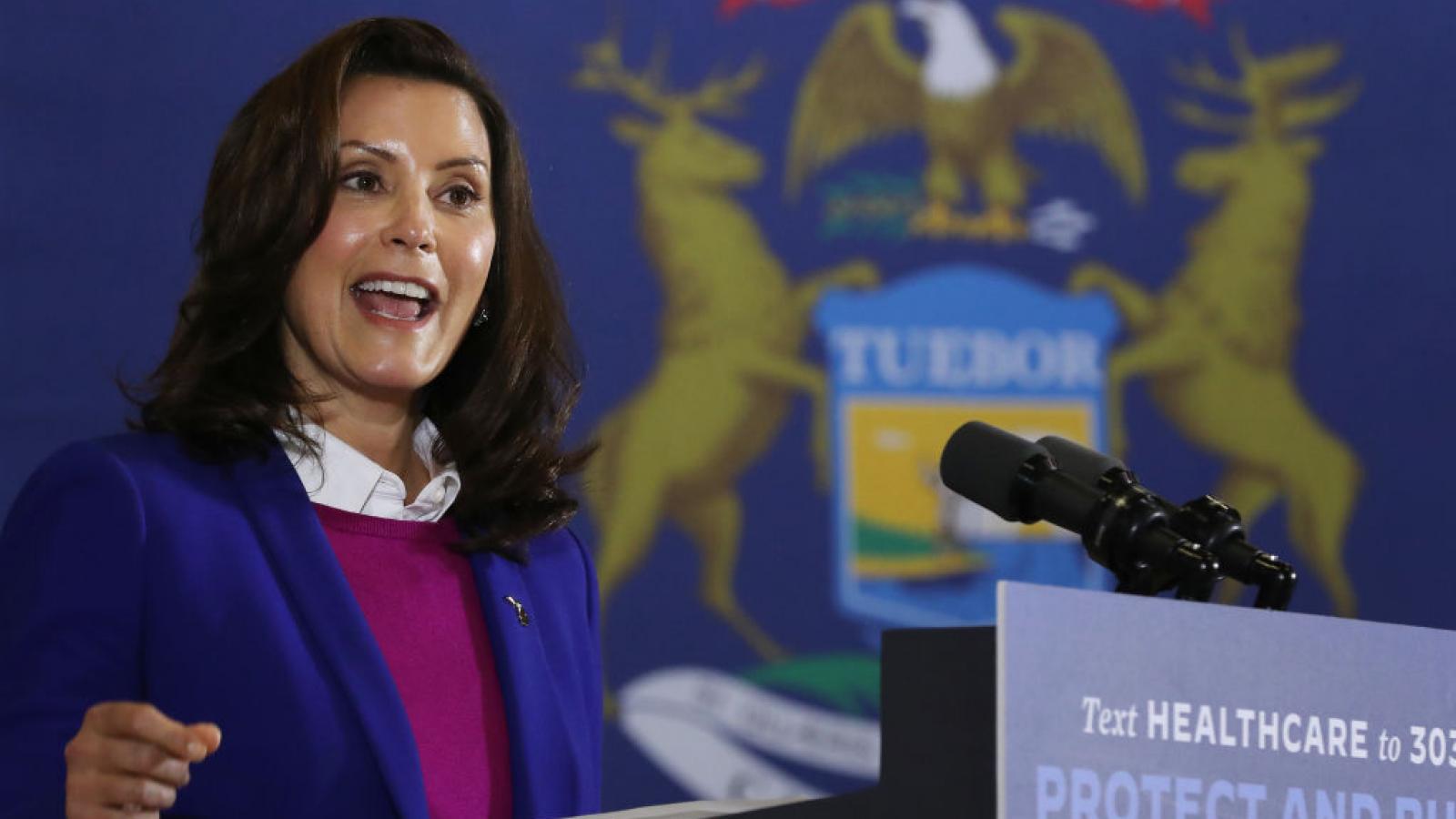 Jurors in the case against four Michigan men accused of plotting to kidnap Democrat Gov. Gretchen Whitmer are hearing closing arguments Friday, starting with a prosecutor urging them to convict and arguing the defendants were "filled with rage."

The closing arguments are being delivered by Assistant U.S. Attorney Nils Kessler in federal court in Grand Rapids, according to the Associated Press.

"They were filled with rage," Kessler told jurors, the wire service also reports. "They were paranoid because they knew what they were doing was wrong and they feared they could be caught."

The defendants deny plotting to take Whitmer at her vacation home, despite being upset with what they considered her administration’s over-reaching COVID-19 restrictions.