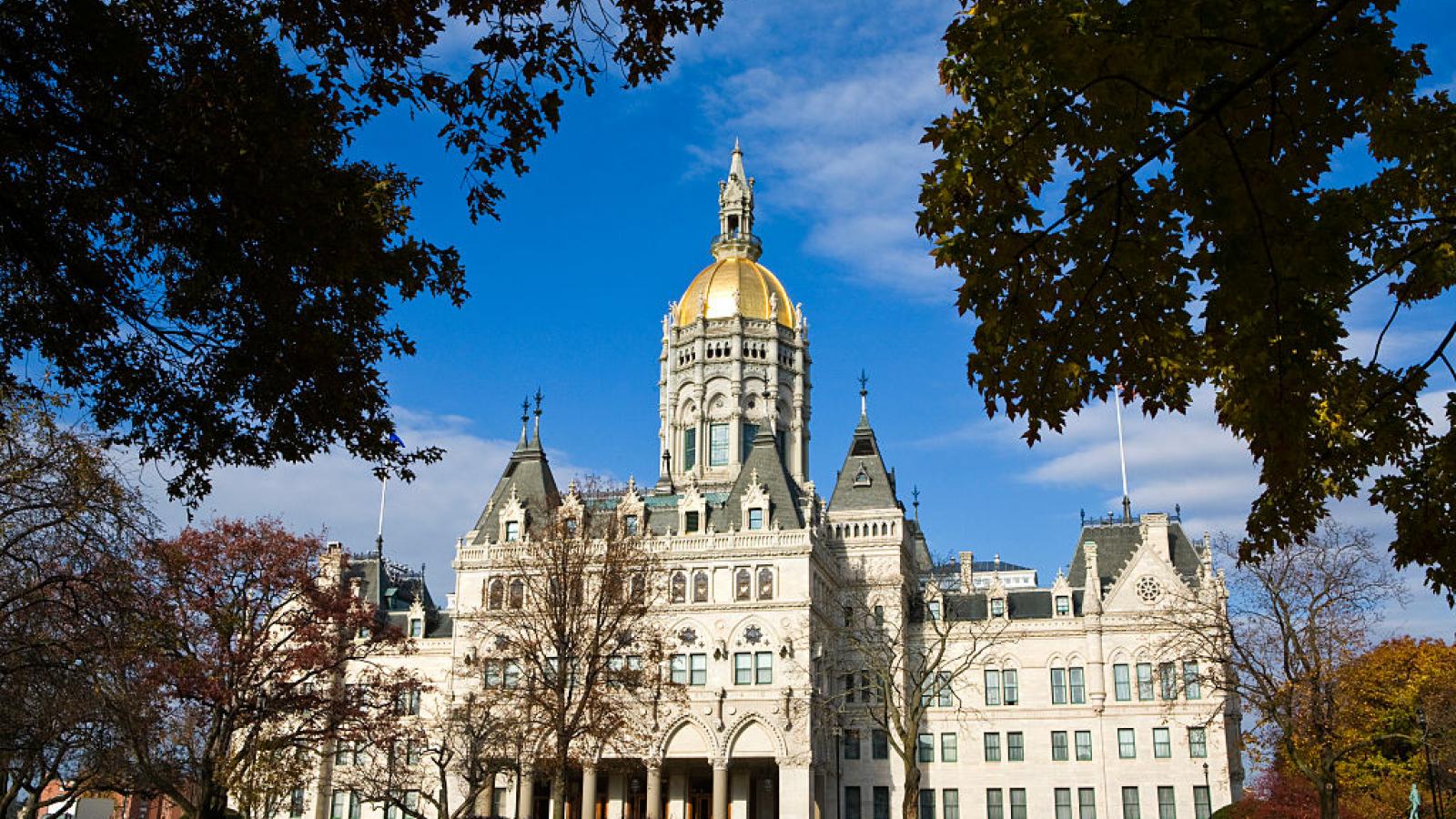 Connecticut state Senator Dennis A. Bradley, Jr. and his former campaign treasurer Jessica Martinez have each pled not guilty and been released on bond after being charged in connection with allegedly defrauding the state's program for publicly funding campaigns.

"The indictment alleges that Bradley, Martinez, and their co-conspirators violated CEP [Citizens' Election Program] rules by holding a March 15, 2018, campaign event at Dolphin's Cove restaurant in Bridgeport, then engaged in a scheme to trick SEEC [Connecticut State Election Enforcement Commission] into awarding his campaign undeserved CEP grants by making misrepresentations and omissions to disguise the nature of that event," according to the Justice Department.

"Based on the current available information regarding Senator Bradley, I have taken a first step to protect the integrity of the State Senate," Looney said.