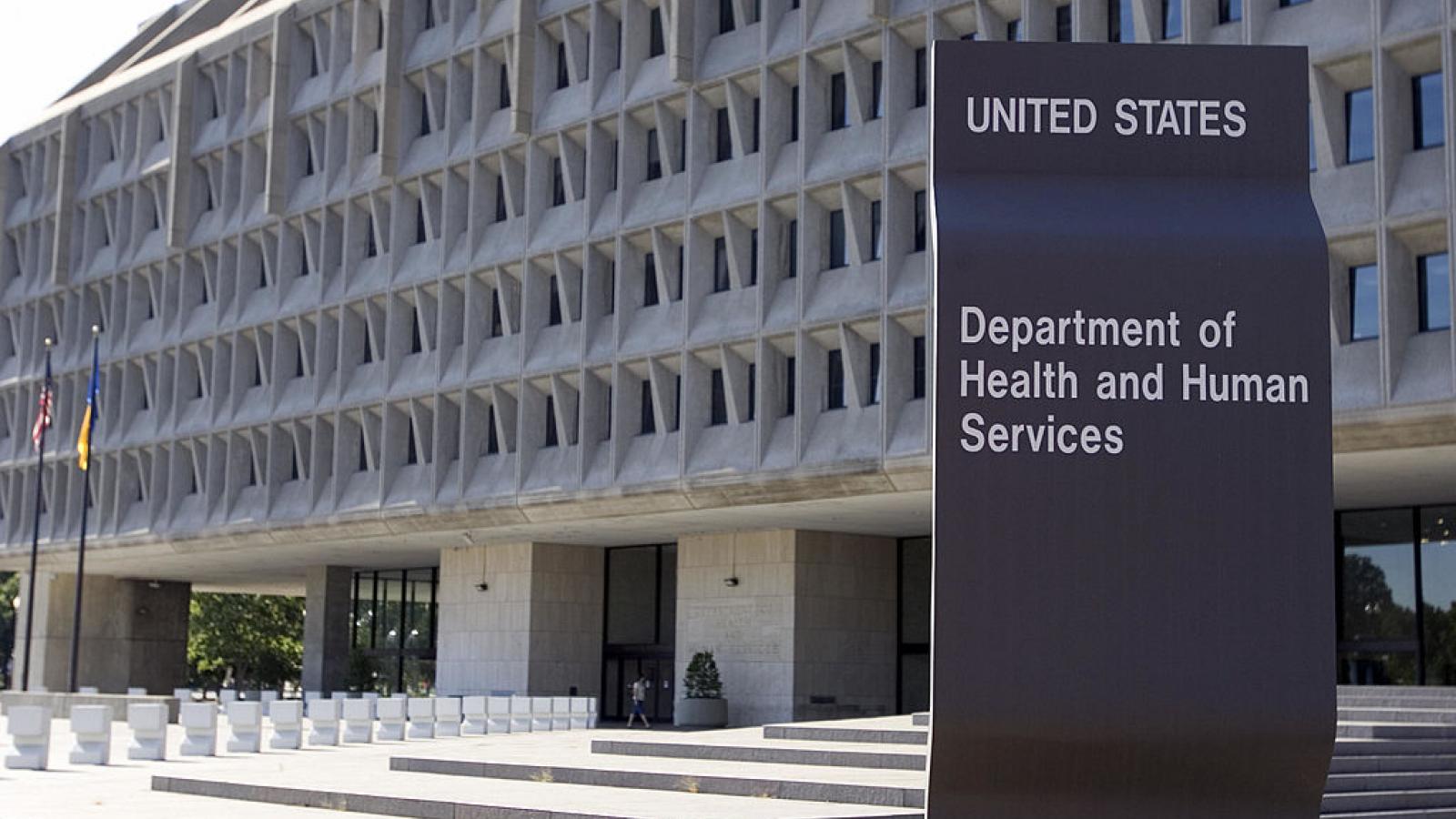 According to Judicial Watch a federal court has ordered the U.S. Department of Health and Human Services (HHS) to divulge more information regarding its buying of organs extracted from aborted human fetuses.

The Food and Drug Administration (FDA) and National Institutes of Health (NIH) bought fetal organs from Advanced Biosciences Resources (ABR) to develop "'humanized mice'" for research, according to the watchdog group.

The company "partnered with Planned Parenthood and other abortion providers to dismember fetuses and sell their parts for research," the decision states. "It sold second-trimester livers and thymi for hundreds of dollars apiece. The same for brains, eyes, and lungs. After tacking on fees for services like shipping and cleaning, ABR could collect over $2,000 on a single fetus it purchased from Planned Parenthood for $60. The federal government participated in this potentially illicit trade for years."

"This court victory will shed additional light on the federal government's barbaric practice of purchasing organs of aborted human beings," Judicial Watch President Tom Fitton said in a statement. "The American people deserve to know how their tax dollars are being spent on this grotesque and potentially illegal activity."