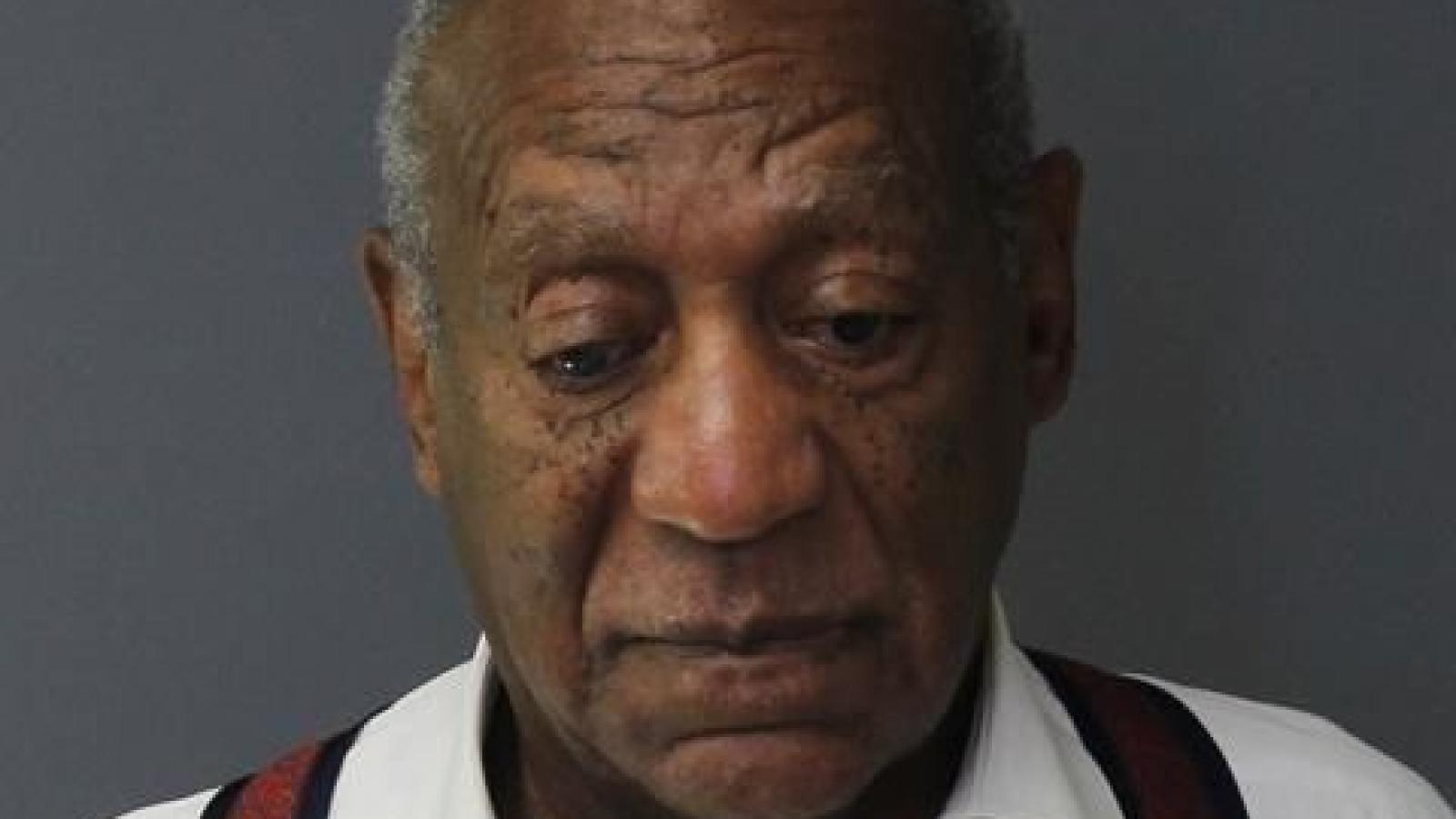 The 83-year-old Cosby will reportedly be released after the court found an agreement with a previous prosecutor prevented him from being charged in the case, according to the Associated Press.

The famous actor and comedian was two years into a three- to 10-year sentence at a state prison near Philadelphia.

He had vowed to serve all 10 years rather than acknowledge any remorse over the 2004 encounter with his accuser, the wire service also reports.

Cosby was convicted of drugging and molesting the female accuser, a Temple University employee, at his suburban estate.

He was charged in late 2015, when a prosecutor armed with newly unsealed evidence — Cosby’s damaging deposition from her lawsuit — arrested him days before the 12-year statute of limitations expired.

The Pennsylvania Supreme Court said that testimony tainted the trial, even though a lower appeals court had found it appropriate to show a signature pattern of drugging and molesting women, the Associated Press also reports.