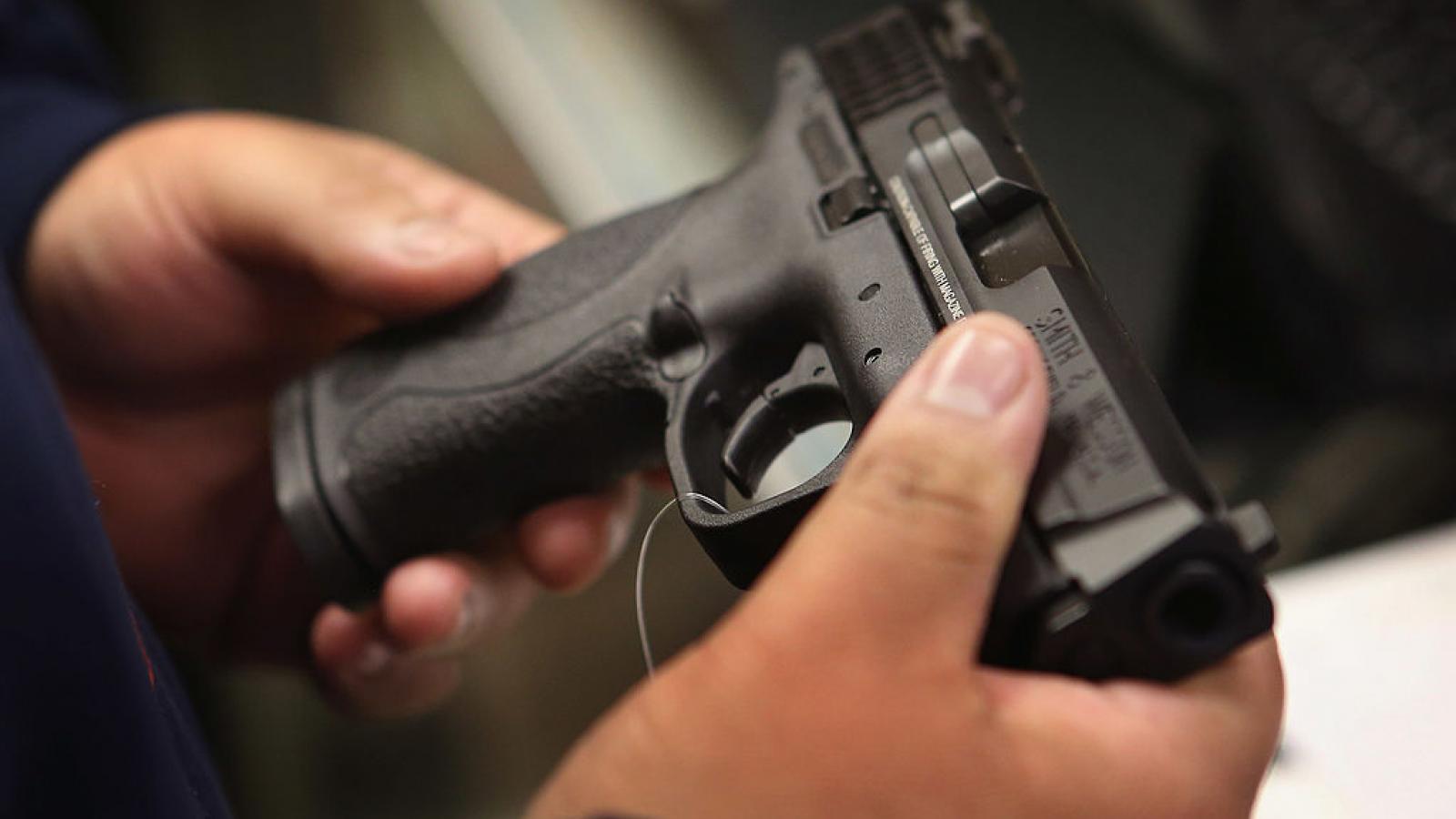 The Ninth U.S. Circuit Court of Appeals  ruled 7-4 on Wednesday to uphold a Hawaii law that blocks people from openly carrying guns if they don't have a license that is available only to individuals who are able to demonstrate that they require a firearm in order to defend life or property, though the San Francisco Chronicle noted that law enforcement and military members are exempt.

"Our review of more than 700 years of English and American legal history reveals a strong theme: government has the power to regulate arms in the public square," Judge Jay Bybee remarked in the majority opinion, according to the outlet.

"There is no right to carry arms openly in public; nor is any such right within the scope of the Second Amendment," the judge said. "It remains as true today as it was centuries ago, that the mere presence of such weapons presents a terror to the public and that widespread carrying of handguns would strongly suggest that state and local governments have lost control of our public areas."

But Judge Diarmuid O'Scannlain in a dissent joined by three other judges, pushed back against the majority's ruling.