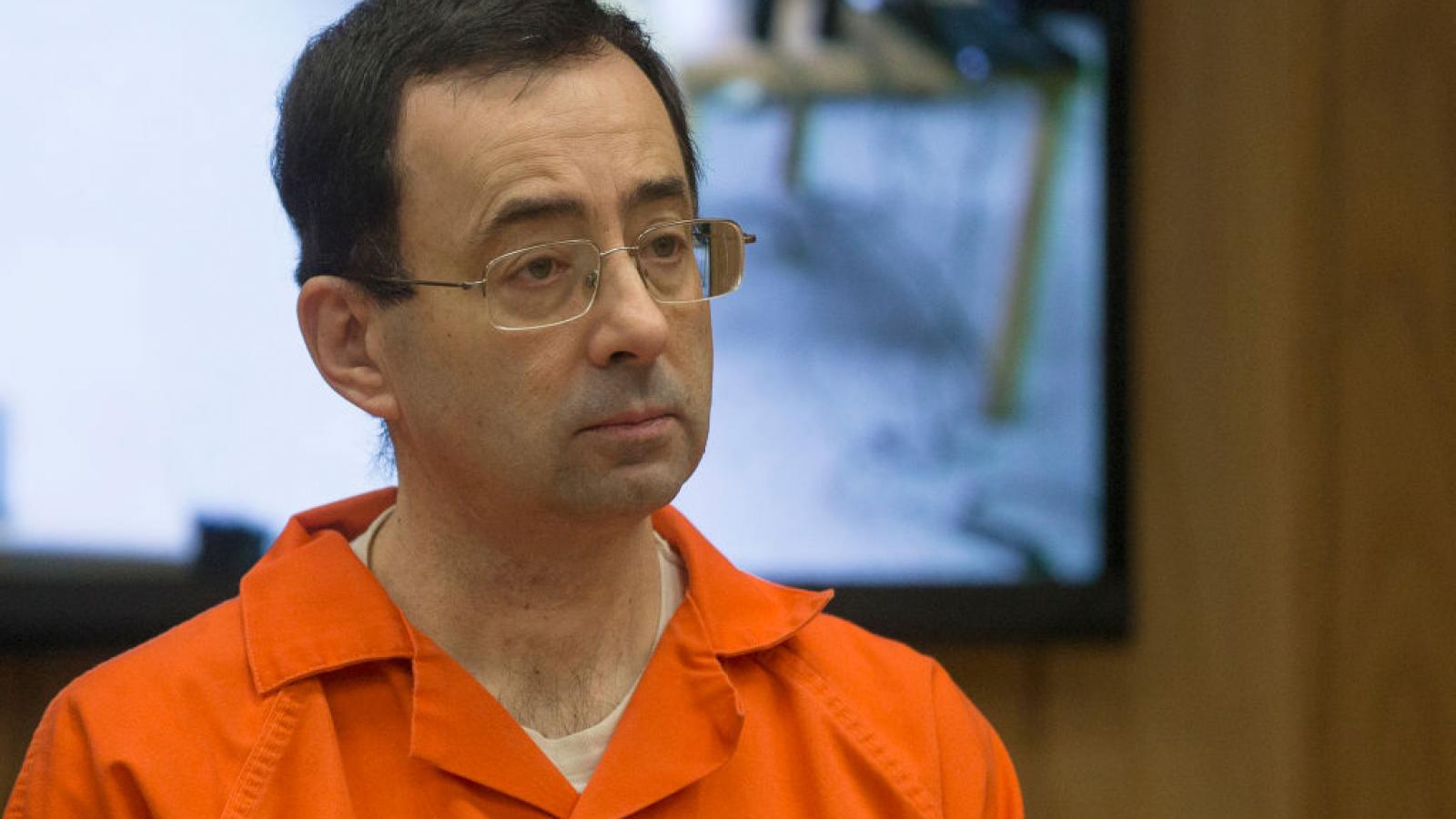 The Department of Justice has opened a criminal review of the conduct of the FBI agents at the front of the investigation into former USA Gymnastics doctor and convicted sex offender Larry Nassar.

The probe follows the gut-wrenching testimony before a Senate panel last month that featured several female gymnasts recounting years of abuse by Nassar that had apparently been ignored by the FBI case agents involved with handling the investigation into Nassar.

Deputy Attorney General Lisa Monaco delivered the news on Tuesday during a Senate hearing about the Violence Against Women Act.

"I can inform the committee today that the recently-confirmed assistant attorney general for the criminal division is currently reviewing this matter, including new information that has come to light," she said before the Judiciary Committee. It remains unclear what the new information is.

During the September hearing that featured the female gymnasts, Olympic champion McKayla Maroney made specific reference to Monaco's failure to show. "Deputy Attorney General Lisa Monaco couldn’t even bring herself to be here today, and it is the Department of Justice’s job to hold them accountable. I am tired of waiting for people to do the right thing," she said.