DOJ files lawsuit against Yale, alleging 'discrimination on the ground of race' in admissions

"For the last few decades, Yale’s oversized, standardless, intentional use of race has subjected domestic, non-transfer applicants to Yale College to discrimination on the ground of race," the complaint alleges. 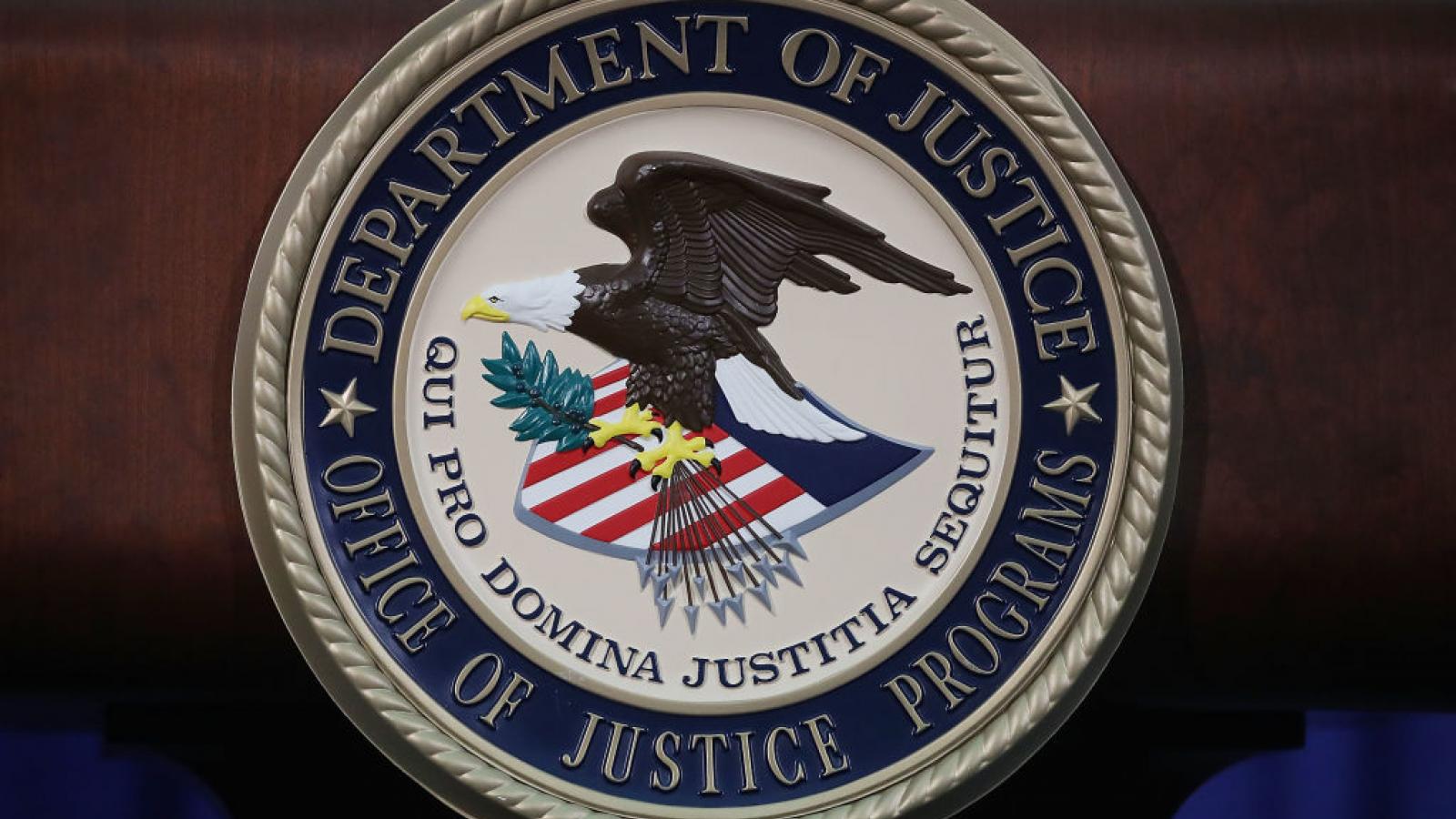 The U.S. Department of Justice on Thursday filed a lawsuit against the prestigious Yale University, claiming that the Ivy League institution has long breached civil rights law by discriminating concerning race and national origin in undergraduate admissions, a practice which the government says inflicts a negative impact particularly on many whites and Asian Americans.

"For the last few decades, Yale’s oversized, standardless, intentional use of race has subjected domestic, non-transfer applicants to Yale College to discrimination on the ground of race," the complaint alleges. "Yale’s race discrimination includes imposing undue and unlawful penalties on racially-disfavored applicants, including in particular most Asian, and White applicants," it says.

The lawsuit states that Yale—which accepts millions in taxpayer dollars and is therefore subject to the rules contained within Title VI of the Civil Rights Act of 1964—is violating Title VI by perpetrating such discrimination.

"For the great majority of applicants, Asian Americans and Whites have only one-eighth to one-fourth of the likelihood of admission as African American applicants with comparable academic credentials. Yale rejects scores of Asian American and White applicants each year based on their race, whom it otherwise would admit," the Justice Department wrote in a press release.

The DOJ said that while institutions taking federal dollars can sometimes incorporate race among a variety of admissions factors, Yale's behavior does not fall within the bounds of acceptability.

"Although the Supreme Court has held that colleges receiving federal funds may consider applicants’ race in certain limited circumstances as one of a number of factors, the Department of Justice found Yale’s use of race is anything but limited," the statement said. "Yale uses race at multiple steps of its admissions process resulting in a multiplied effect of race on an applicant’s likelihood of admission. And Yale racially balances its classes."

Yale declined to acquiesce to the government's insistence that the school eliminate consideration of race and national origin from 2020-2021 admissions, according to the DOJ.

"Yale also failed or refused ever to end its use of race in admissions, and Yale declined even to propose any changes to its pervasive use of race. The department therefore notified Yale that efforts at voluntary compliance had failed and filed suit," the press release explained.