DOJ seeks contempt of court charges against Trump for not complying with subpoena: report

While the former president's legal team has asserted that he is now in compliance with the subpeona, the DOJ disagrees.

The Department of Justice has asked a federal judge to hold former President Donald Trump in contempt of court for his failure to comply with a subpoena demanding the handover of records marked classified in his possession, CNN reported Thursday, citing unnamed sources.

A grand jury issued the subpoena earlier this year and Trump voluntarily cooperated with FBI agents who came to his Mar-a-Lago estate in June seeking to enforce it. Agents returned in force on August 8 and raided the compound to recover additional materials.

While the former president's legal team has asserted that he is now in compliance with the subpoena, the DOJ disagrees and asked DC District Chief Judge Beryl Howell to hold him in contempt, per CNN.

Following the announcement of Trump's 2024 presidential campaign, the DOJ appointed special counsel Jack Smith to oversees its investigations into matters regarding the former president.

Those matters include both Trump's alleged mishandling of classified materials and his potential connections to the events at the U.S. Capitol on Jan. 6, 2021, to the extend individuals may have acted to interfere in the peaceful transfer of presidential power. Smith has already issued subpoenas to election officials in swing states seeking records of their communications with Trump and his associates.

ISIS-inspired terrorist convicted on all counts for 2017 NYC attack 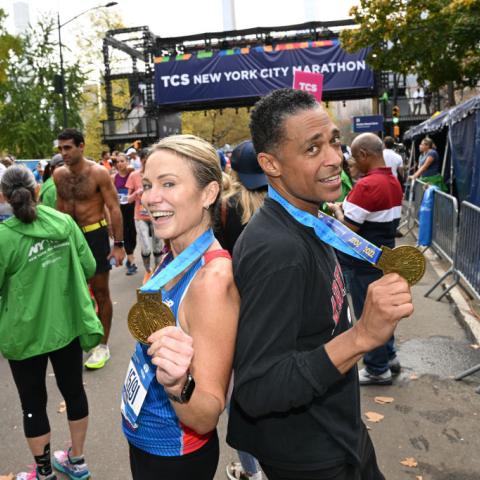