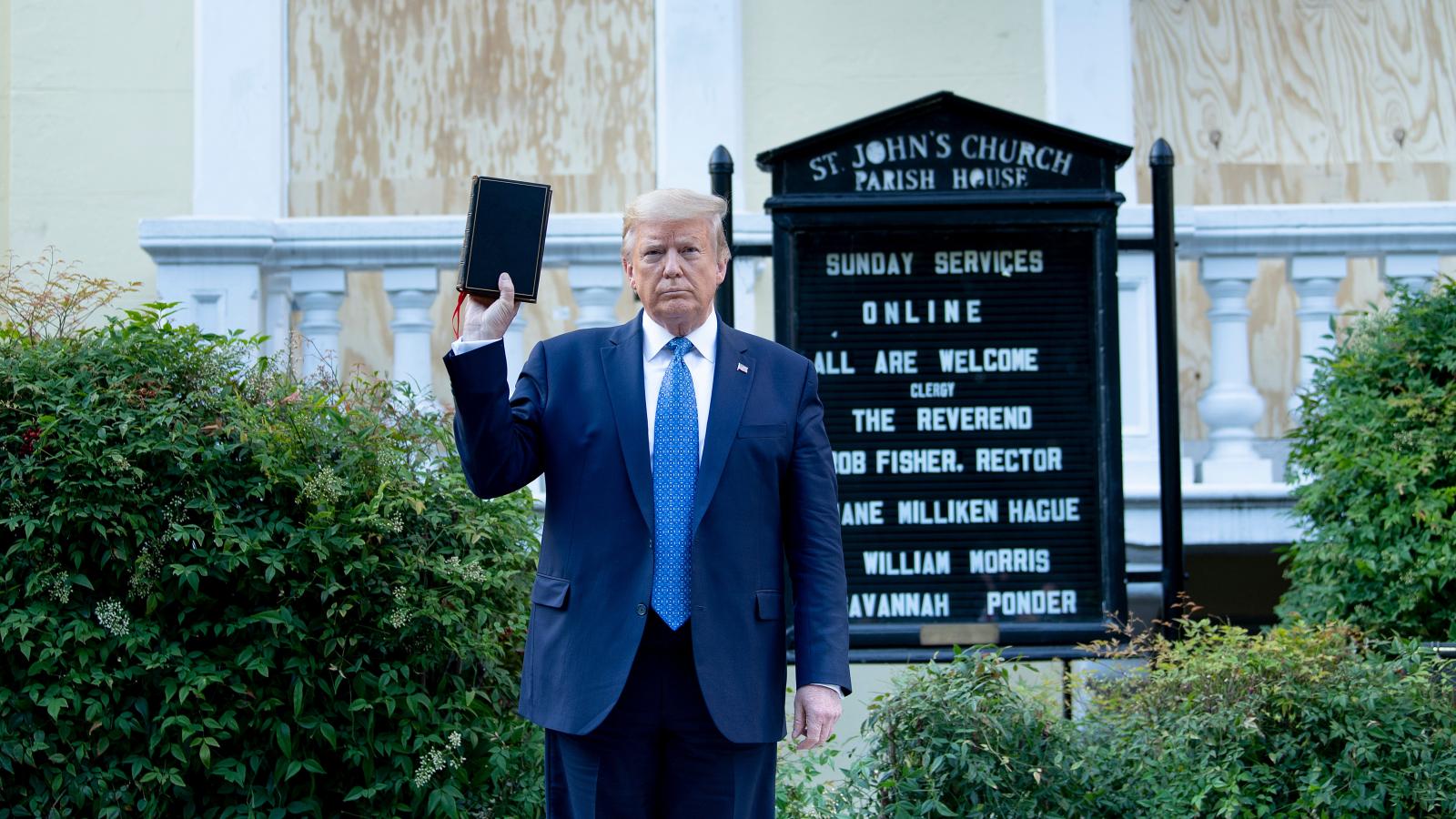 The Department of Justice announced Wednesday that it has settled lawsuits with Black Lives Matter D.C. and other demonstrators over the police clearing of a June 2020 protest in Lafayette Square.

In the agreement settling four civil cases, the US Park Police and Secret Service "agreed to update and clarify their policies governing demonstrations, and to implement the policy changes within 30 days," according to a DOJ press release.

The plaintiffs agreed to dismiss their claims filed over law enforcement's response to the protests in Lafayette Square in Washington, D.C., on June 1, 2020.

The DOJ stated that under the settlement, Park Police officers will be required to "wear fully visible badges and nameplates including on outerwear, tactical gear and helmets" and adopt "clearer procedures for issuing dispersal warnings and permitting demonstrators to disperse," among other things.

The Secret Service agreed to change its policies in the next 30 days "to provide that the fact that some demonstrators have engaged in unlawful conduct does not ordinarily provide blanket grounds for use of force, crowd dispersal or declaration of unlawful assembly," the press release said.

Protesters claimed police used tear gas on June 1 to clear the area during the demonstrations over the death of George Floyd.

"As many of the protestors became more combative, continued to throw projectiles, and attempted to grab officers’ weapons, officers then employed the use of smoke canisters and pepper balls," he said. "USPP officers and other assisting law enforcement partners did not use tear gas or OC Skat Shells to close the area at Lafayette Park. Subsequently, the fence was installed."

After the protest was cleared, Trump, holding a Bible, visited the historic St. John's Episcopal Church that had been damaged by demonstrators.

"We hope this updated policy can serve as a model for others to uphold civil rights and facilitate safe demonstrations," National Park Service Director Chuck Sams said Wednesday. "It is good for the public and good for our officers. The United States Park Police is committed to ensuring people can gather safely to express our most fundamental and cherished right to free speech."