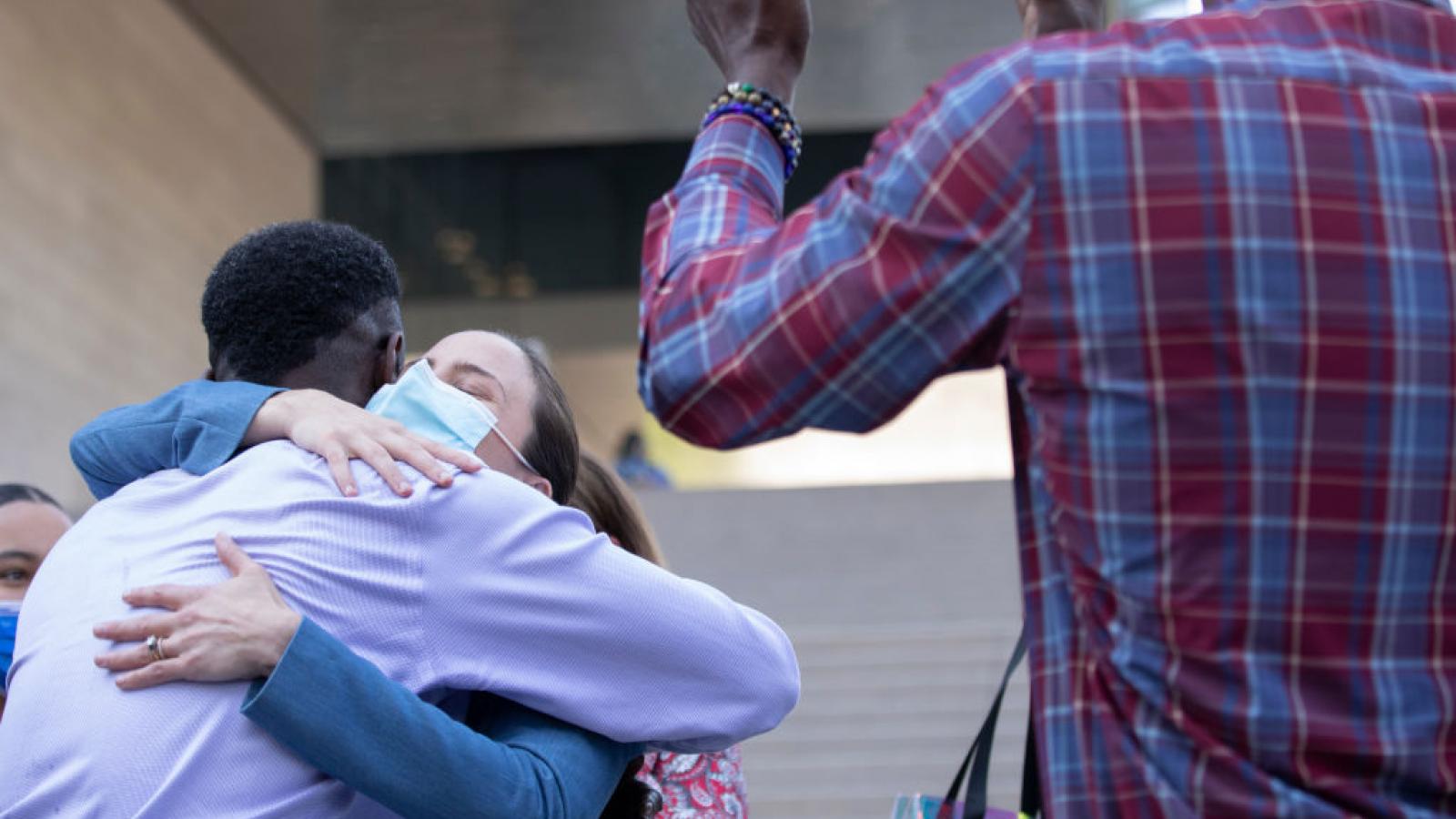 Ed Buck, a longtime fixture in Democrat-donor circles in the Los Angeles area, was convicted Tuesday of supplying methamphetamine doses that killed two men at his West Hollywood apartment.

The jury found the 66-year-old Buck guilty on nine counts, two of which carry a sentence of 20 years, meaning he could spend the rest of his life in prison. Beyond supplying drugs that resulted in the deaths of two men, Buck was convicted of maintaining a drug den and enticing individuals to cross state lines to engage in prostitution.

"It was a tremendous honor to be able to vindicate the rights of the victims in the case," said Assistant U.S. Attorney Chelsea Norell.

The verdict was delivered following a two-week trial that featured excerpts from several hundred graphic videos and pictures that Buck kept of the drug-and-sex sessions he ran at his home. Testimony by men hired by Buck to do drugs (namely, crystal meth) and have sex with also visibly impacted the jury, according to reporting by the Los Angeles Times.

The trial brought public attention to the fact that Buck had a habit of preying upon down-on-their-luck men, some of them homeless and doing sex work as a last resort.

Buck evidently invited the men over and would offer to pay them extra when they allowed him to inject them with meth.

Several men testified that Buck injected drugs into them without their consent while they were passed out in his apartment. They additionally detailed Buck's frequent use of racial slurs.

Buck has reportedly donated more than half a million dollars to Democrat candidates over the last decade.