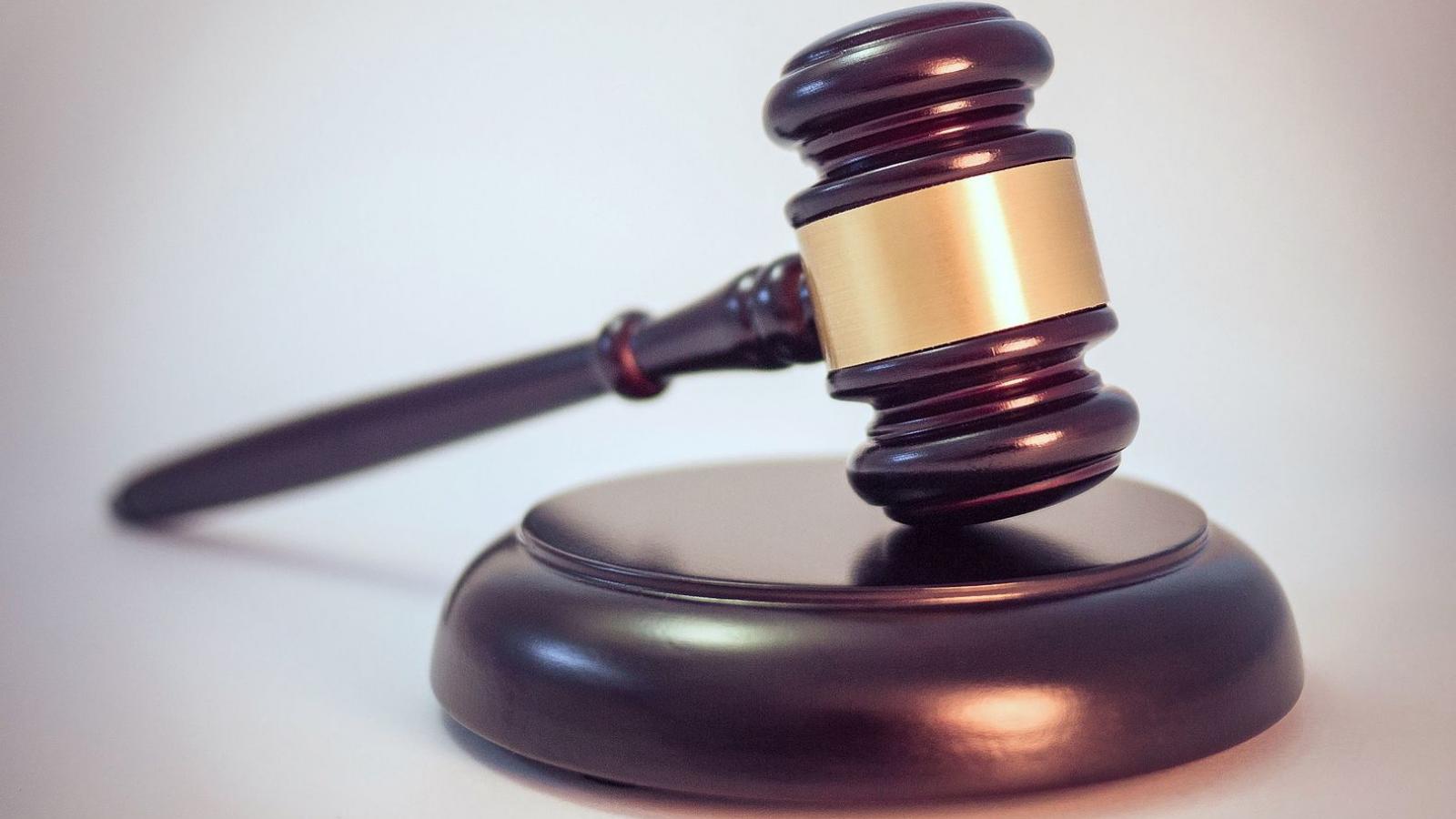 A 27-year-old woman who has said she was raped by the millionaire financier Jefferey Epstein before his death and when she was just 17 is suing his estate for half-a-billion dollars after struggling through serious mental and physical damages.

Caroline Kaufman said she had been suicidal and has a bone disease as a result of Epstein allegedly hitting and after raped her in his Manhattan mansion during a fake model casting.

She told the Sun that she developed osteomyelitis after he hit her in the face, a life-altering bone disease that causes extreme pain.

"It’s been difficult the past few months. I was going to go with the fund but the offer was too low, it’s not enough to cover surgery, I’m quite offended by the offer,” Kaufman said of an undisclosed offer that she rejected.

About $87 million was allotted in a victim's fund for those affected by Epstein, with his net worth over $600 million.

Attorney Spencer Kuvin plans to go after $500 million for Kaufman and other victims.

Epstein hung himself in a Manhattan jail cell in August 2019 await trial on federal charges for the sex trafficking of minors in Florida and New York.