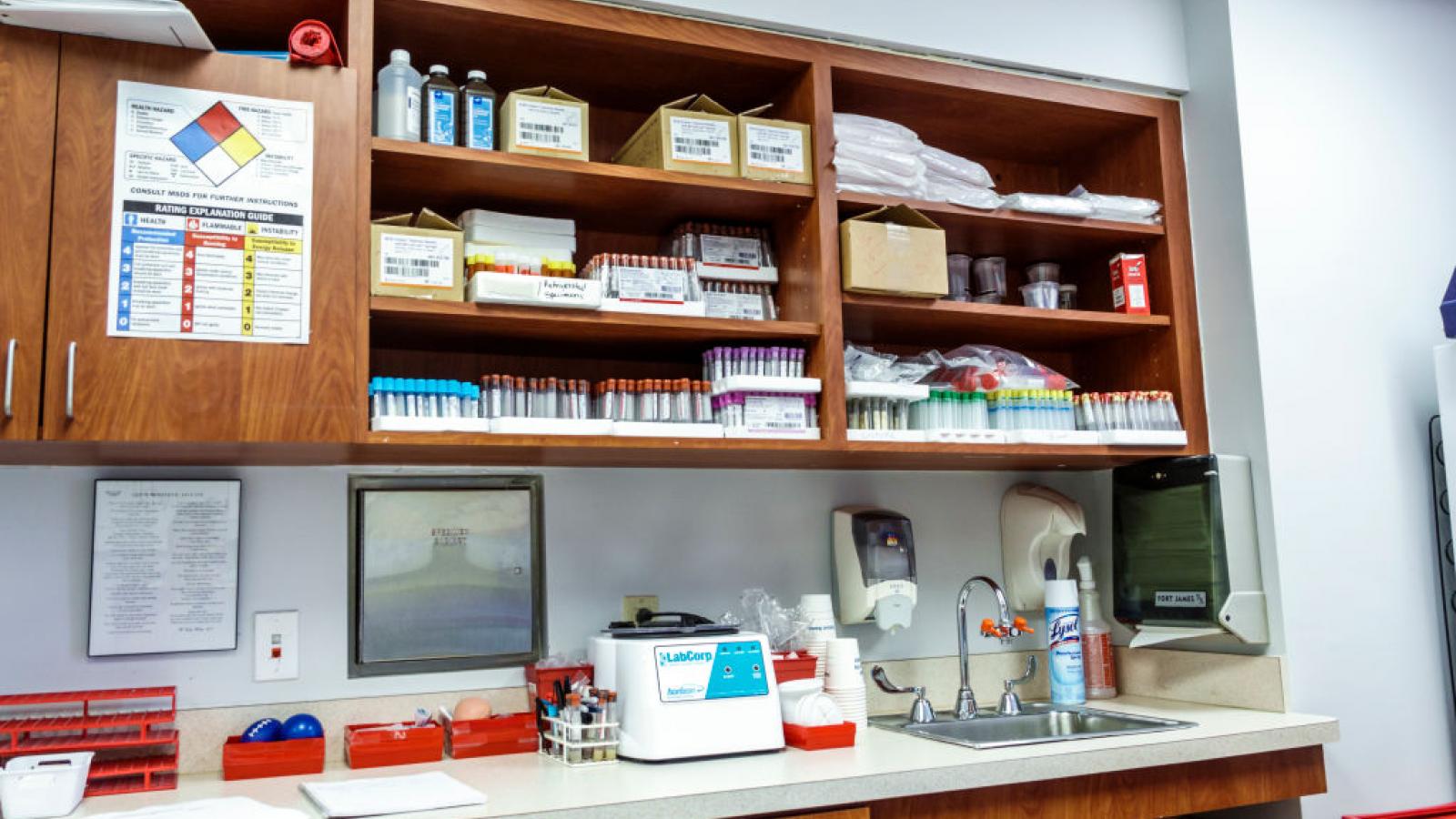 A former Arizona male nurse has pleaded guilty to sexually assaulting an incapacitated female patient at a long-term care facility in Phoenix, where she became pregnant as a result of the assaults.

Nathan Sutherland, whose DNA tests showed he was the father, pleaded guilty Thursday to the charge and to a charge of "abuse of a vulnerable adult."

As part of a plea agreement, the abuse charge will result in lifetime probation and the assault charge from 5 year and three months to 10 years in prison.

Sutherland, who was nurse for the woman for roughly six years, was facing a maximum of 14 years in prison prior to the plea deal, FOX 10 of Phoenix reported.

An employee at the Hacienda HealthCare facility discovered the pregnancy in December 2018 when changing the garments of the victim, age 29 at the time, noticing she was delivering a baby.

Employees told police they had no idea the woman was pregnant, according to Fox News.com.

A nurse at the facility called the plea deal as "a slap on the wrist," and said other Hacienda colleagues were "furious" about it.

"This man did a heinous crime and he's getting a slap on the wrist and it's not right and everyone I talked to that worked at Hacienda, they're furious. None of us can believe that's all he's going to get is a slap on the wrist," said Davena Ballard, who was a nurse at a Hacienda-affiliated program, according to KPHO-TV  of Phoenix.