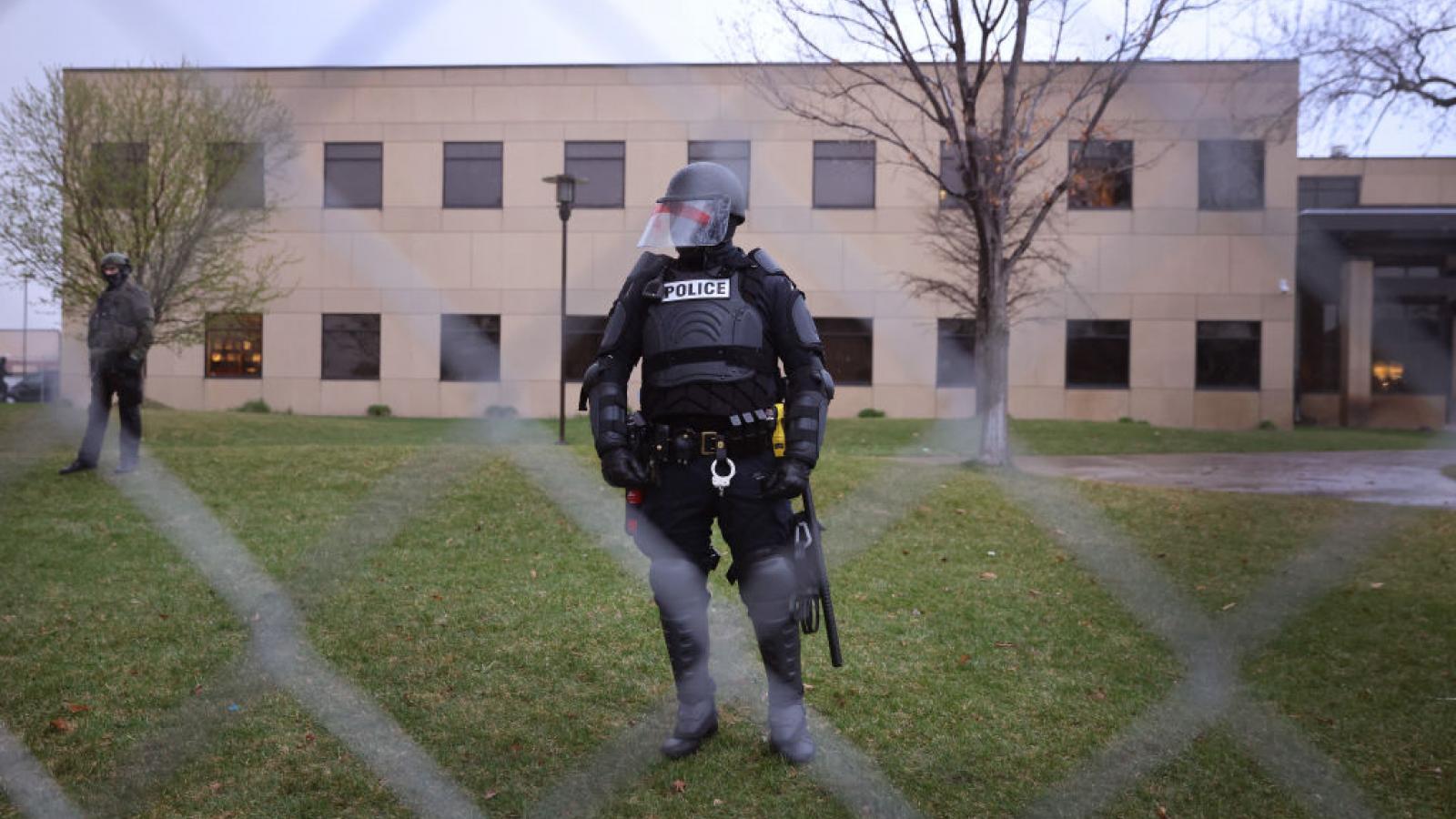 A former Minnesota police officer was charged Wednesday in connection with the fatally shooting of Daunte Wright in a weekend traffic stop, according to news reports.

The officer has been identified as Kim Potter, a 26-year veteran of the Brooklyn Center Police Department, in suburban Minneapolis. Potter resigned Tuesday from the force.

The 20-year-old Wright was fatally shot Sunday during the stop.