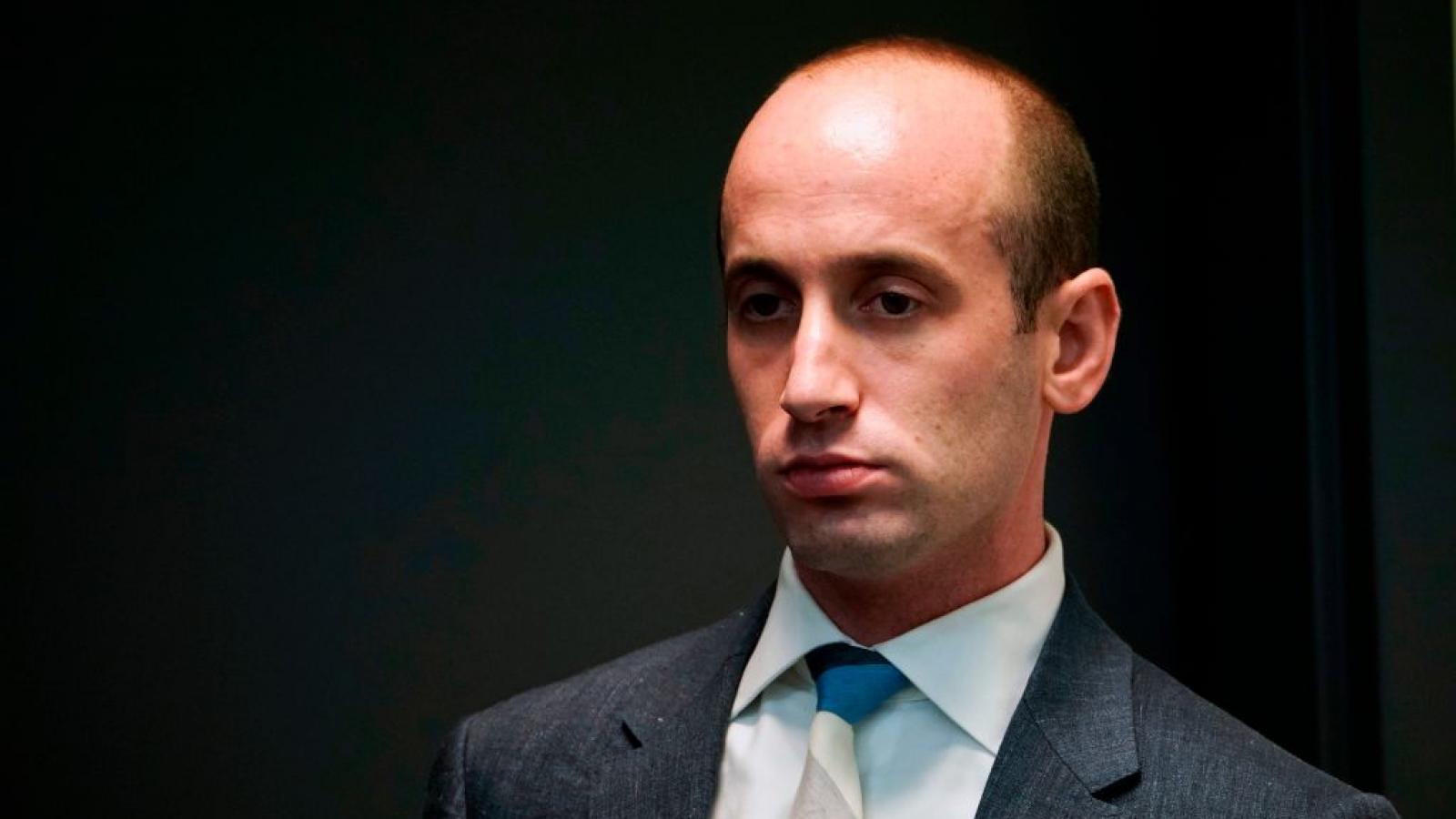 Senior Advisor to the president Stephen Miller on June 22, 2018 in Washington, DC.
MANDEL NGAN/AFP via Getty Images
By Nicholas Sherman

Miller and his group America First Legal filed the suit Monday on behalf of Texas' agricultural commissioner and other farming groups.

The complaint targets Biden's American Rescue Plan, which provided aid to "socially disadvantaged farmers and ranchers," but did not include white people, according to The Hill.

"AFL is filing a lawsuit today against the Biden Administration to prevent it from administering programs created under the American Rescue Plan Act that discriminate against American farmers and ranchers based upon the basis of race," Miller said.

Biden's plan mentions aid to African Americans, Hispanics and Native Americans but does not mention white Americans or caucasians.

"These racial exclusions are patently unconstitutional, and the court should permanently enjoin their enforcement," the group said in its statement. "Doing so will promote equal rights under the law for all American citizens and promote efforts to stop racial discrimination."

The Texas Agriculture commissioner is acting as a private citizen in this matter and not on behalf of the state.