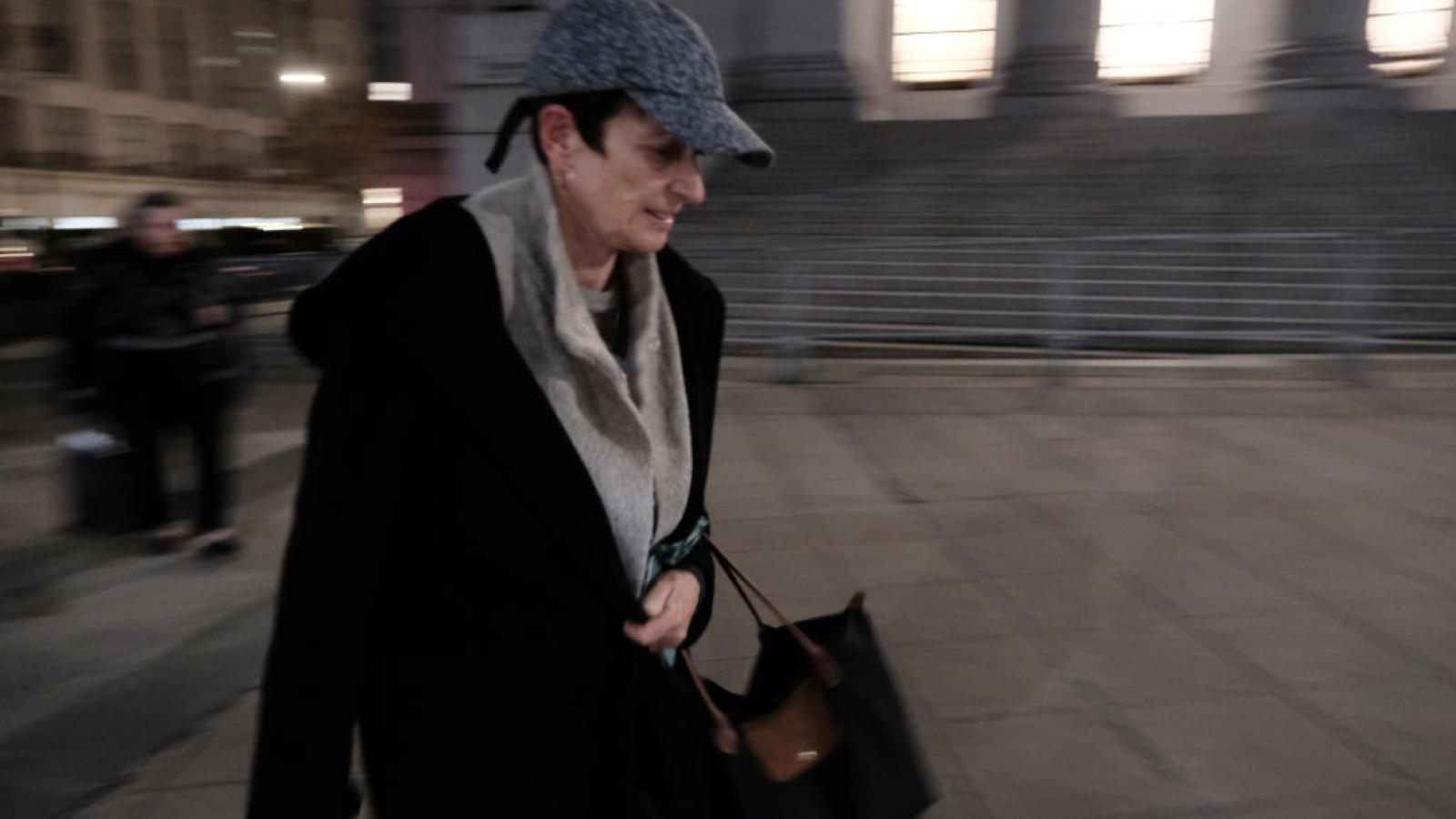 Family members of Ghislaine Maxwell, former British socialite and consort of the late Jeffrey Epstein, have asked the U.S. attorney general to improve the treatment that the 59-year-old is receiving during her highly publicized trial.

Maxwell's siblings have written to Attorney General Merrick Garland requesting that authorities stop using four-point restraints on their sister when she is moved from a holding cell to the courtroom. They have also requested that she receive a soap bar and food pack each day, in addition to 30-minute meetings with her attorneys before and after court proceedings each day.

"Ghislaine’s physical welfare and her right to have proper and timely access to her counsel during the trial have been entirely overlooked. On behalf of their sister, her brothers and sisters urge Attorney Garland to intervene immediately today to grant the simple, fair and just remedies requested," the family said in a statement.

Maxwell is heading into her second week of a trial in which federal prosecutors have alleged that she groomed young girls to have sex with Jeffrey Epstein and lied about her knowledge of his criminal activity during past testimony.

Maxwell and her family have repeatedly complained about the conditions under which she has been held for the last near year-and-a-half while awaiting trial.

Kevin and Isabel Maxwell say they are appealing directly to Garland because he is ultimately the person in charge of all U.S. agencies currently involved in the treatment of their sister. They charge that Garland should intervene "In the interest of justice and common humanity to change the shocking daily regime which Ghislaine is subject to during her trial."